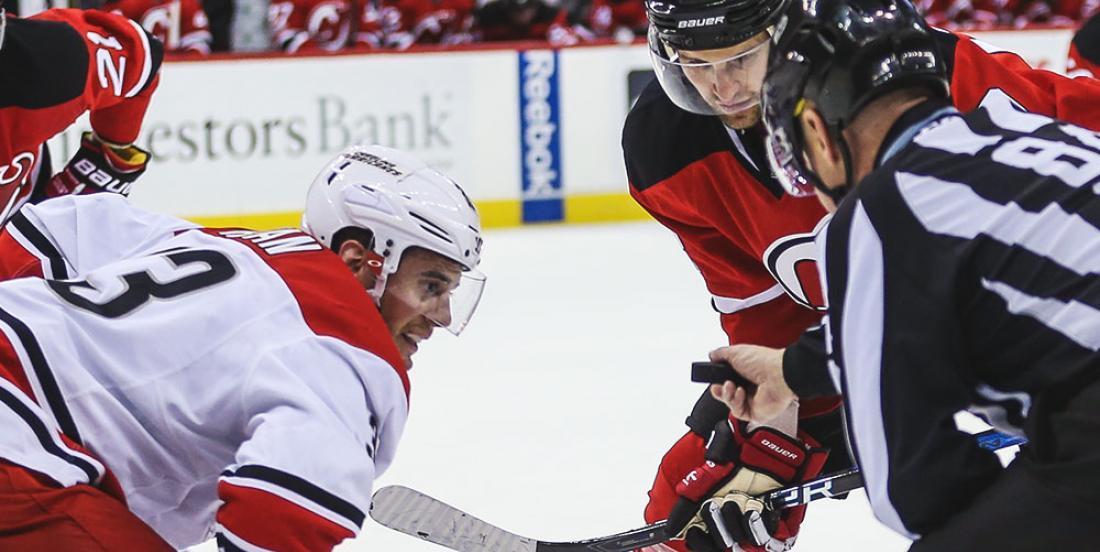 Carolina Hurricanes forward Derek Ryan produced one of the biggest “feel good” stories of the 2016-17 NHL season. After years of playing pro hockey in Europe and scratching and clawing his way to the top, the 30 year old native of Spokane, Washington finally found a home in the NHL.

In 67 games with the Hurricanes, Ryan scored 11 goals and 29 points showing that he always belonged in the world’s best league. The 30 year-old rookie even earned a Bill Masterton Memorial Trophy nomination for his incredible feat. Now, it seems, he’ll be recognized by his team for his contributions with a brand new contract.

Ryan is set to become an unrestricted free agent on July 1st when his one year, $600,000 contract expires. While dollars and term of his new agreement have not yet been released, it’s expected that Ryan will cash in HUGE thanks to his breakout campaign in 2016-17. And frankly, he deserves every penny that he gets. While his isn’t the most conventional path to NHL stardom and riches, its certainly one of the most interesting.