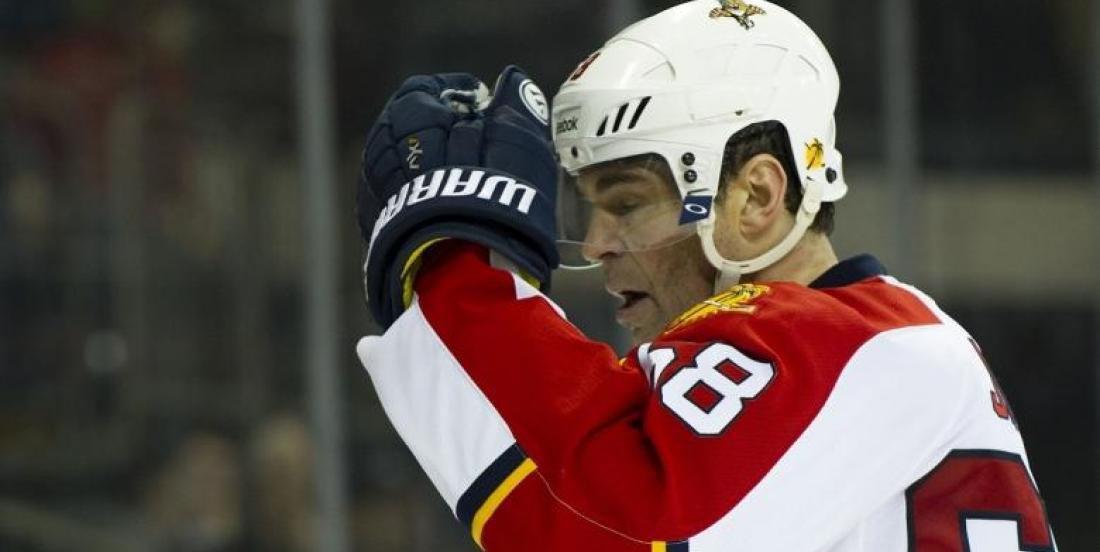 The number has a very special meaning to him.

By now both Florida Panther's forward Jaromir Jagr as well as his #68 are immortalized in the minds of just about every National Hockey League fan, but many fans don't know why he wears that number.

In a recent segment produced by the Panthers Jagr reveals why exactly he chose the number 68, and surprisingly it's not just because he want a higher number than teammate Mario Lemieux.

The number signifies the year 1968, the year in which a revolution against communism was sparked in his native Czechoslovakia, his grandfather who had been jailed also died that same year, and Jagr wears the number to honor his memory.