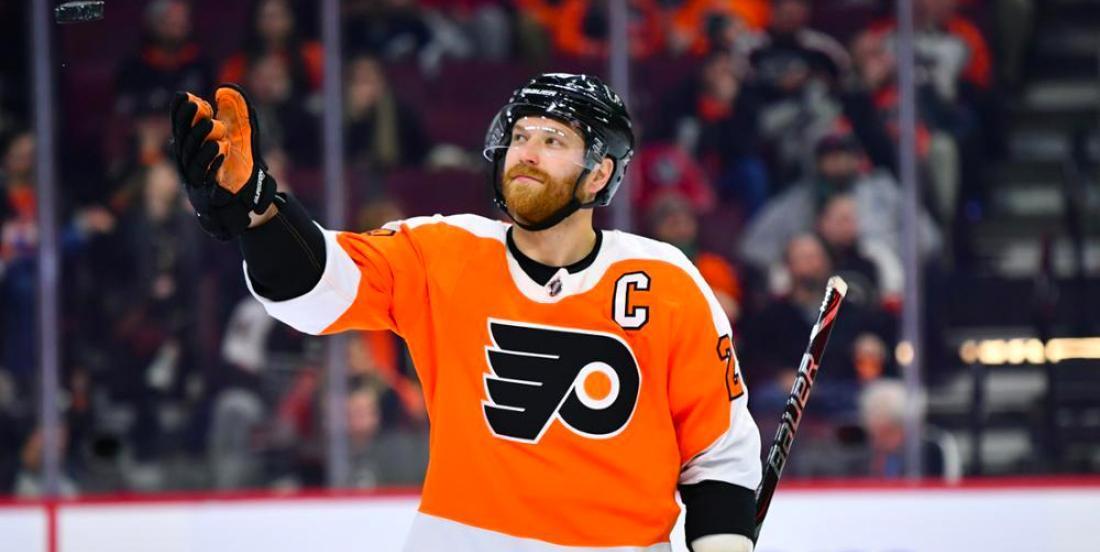 If you don’t follow basketball, you may not be aware that the NBA has announced that its 2020-21 season is scheduled to begin on Dec. 22nd, 2020 with things really picking up steam over the holidays.

But NHL insider Pierre LeBrun of The Athletic and TSN reports this morning that the NHL and the NHL Players Association (NHLPA) met virtually today so that players from all 31 teams can get an update on how things are progressing. While we don’t have a ton of info from that meeting, LeBrun reports that both the league and the players are still targeting a January 1st, 2021 start date for the season. Even more interesting, it seems like the players are more involved in the league's plans than they were in their successful "Return to Play" earlier this year. This time around much of the decision making will come from players on the NHL's RTP committee which includes  Ian Cole, Zach Hyman, Claude Giroux and Ron Hainsey.

It's worth noting that last time around there were only 5 members from the NHLPA involved in planning the league's Return to Play. This time there are 16 players involved. Let's get moving, boys. We’re already at the midway point of November and there are a ton of logistics to sort out before teams can hit the ice.

Will there be fans in the stands? What will the divisions look like? Will teams travel or play in a bubble? What about the border? Will the schedule be reduced from 82 games? When will training camps open? How will you manage AHL call ups?

At this point, with the season apparently just six weeks away it would be nice as hockey fans to know just what in the Hell is actually going to happen this season. Frankly though, I'm not holding my breath that the NHL figures this out in time for January 1st.