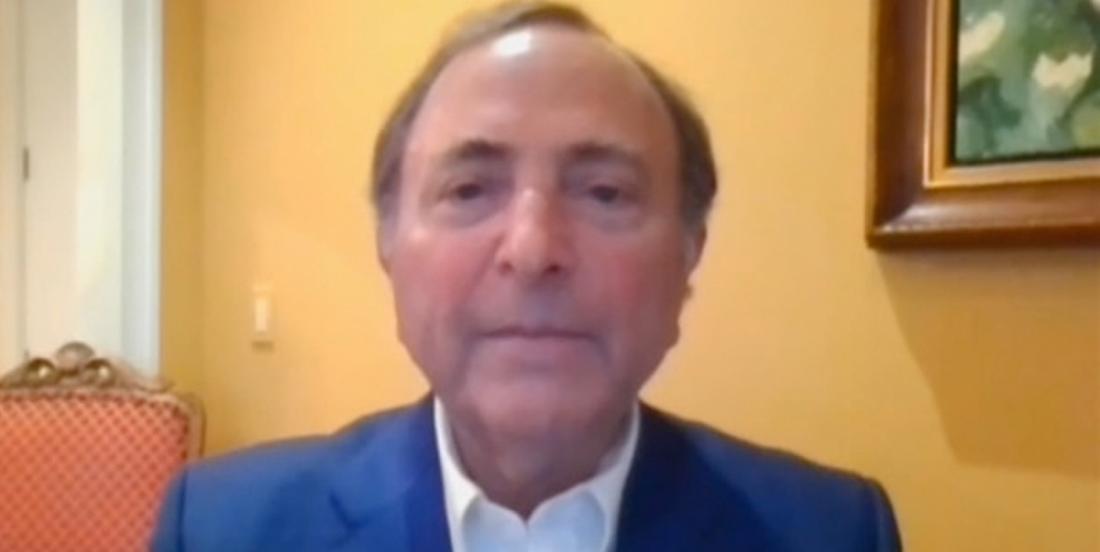 Earlier today ESPN’s Adrian Wojnarowski dropped one of his world famous Woj Bombs when he reported that the NBA will resume play in Orlando, Florida on July 31st.

While that's all well and good us hockey fans are left wondering when the NHL will make any official announcement on dates. So far we know the NHL's playoff format and the Phases that the league will go through before resuming play, but so far we have no firm dates to look forward to on the calendar.

Now a recent report by NHL insider David Pagnotta of The Fourth Period seems to indicate that hockey fans will get some clarity by the end of next week at the latest.

With restrictions loosening in many NHL cities this month, you have to imagine that NHL is hopeful they can move into Phase 2 at some point in June. Or maybe they'll wait until July and follow a schedule similar to the NBA's? That's the thing, NO ONE knows. I suppose all we can do is wait for an official report from Gary Bettman himself. Stay tuned, hockey fans.