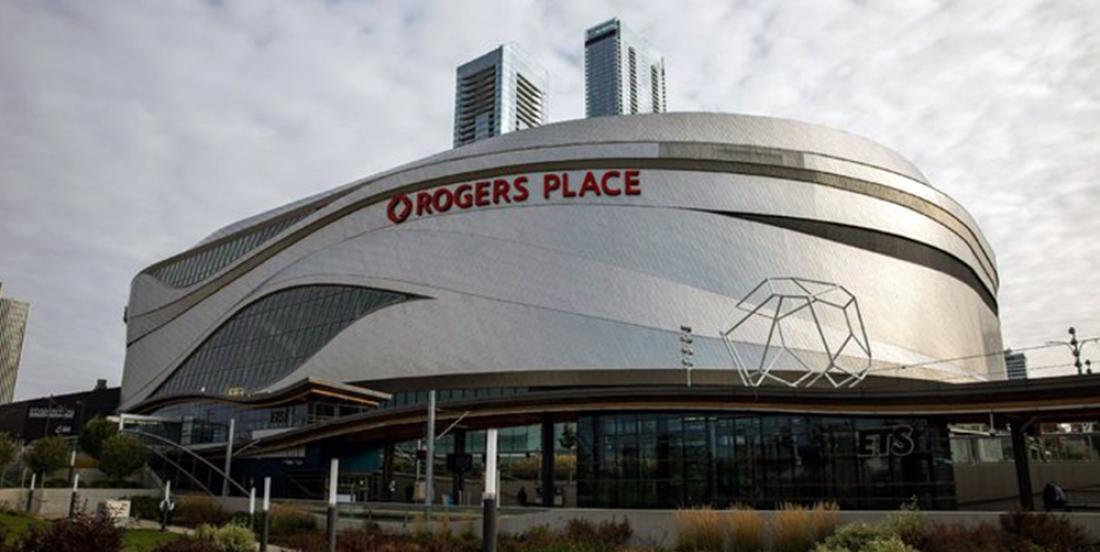 Seems risky to me. Is it really worth it?

Earlier today the NHL announced that there have been zero cases of COVID-19 within its Toronto and Edmonton “bubbles” in the past week.

So far, the NHL has had zero cases of COVID-19 since moving to Phase 4 and the re-introduction of play. I have to say as someone who has been critical of this league and the way they have operated for decades, the NHL has done a remarkable job in its Return to Play plan. The players are safe, the fans are safe and the hockey has been fantastic. There’s no much more you can ask for if you’re a hockey fan.

If you’re an NHL player though, things aren’t as rosy. Sure, the league has done a good job in acclimating players and making them comfortable within the “bubble”, but there are certain things you just can’t replicate. With that in mind, the NHL is reportedly investigating plans to open up the bubble to players’ family members.

We all saw the waves that Boston Bruins net minder Tuukka Rask made when he announced he’d be leaving the bubble to be with his young family. Maybe this is a matter of the NHL getting ahead of more situations like this?

In any case, Emily Kaplan covers the NHL’s proposed “opening of the bubble” in her latest column for ESPN.

Deputy commissioner Bill Daly said final plans are "still up in the air" but that the league and the NHL Players' Association have worked out protocols.

To join players in their hotel rooms for the conference finals in the hub city of Edmonton, spouses or partners and children will need to self-isolate -- staying at home as much as possible and avoiding unnecessary interactions with non-family members -- for seven days before departure and produce three negative COVID-19 tests over the seven-day period, 48 hours apart.

Family members would have to quarantine in their hotel room (not in a room with the player) upon arrival for four days until four negative tests have been confirmed. Once the quarantine is over, they can be in the same hotel room as the player.

While in the bubble, family members would be subject to daily COVID-19 testing.