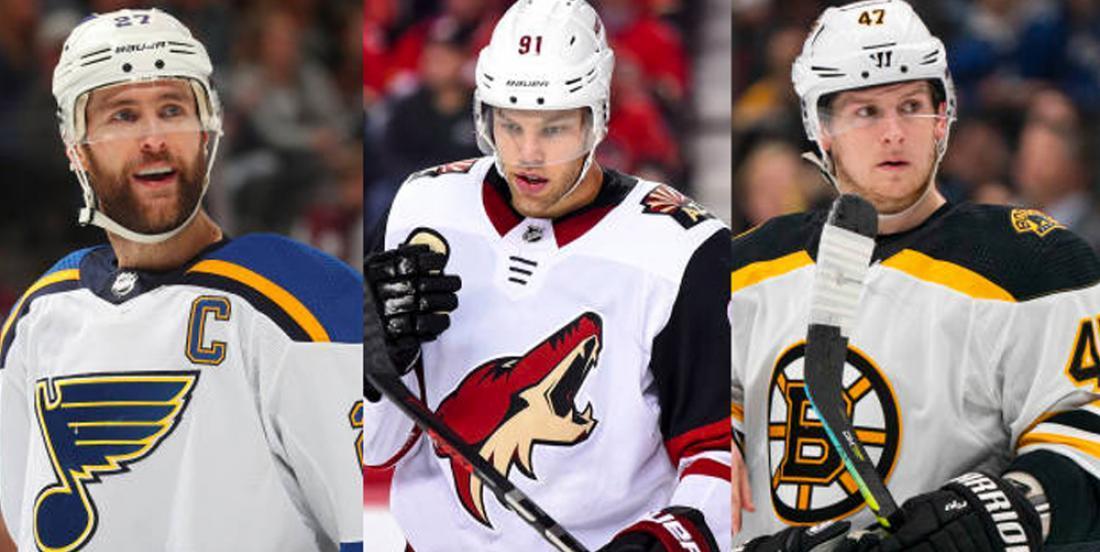 With all of the logistical hoops that the NHL and NHLPA are jumping through these days in order to get some semblance of the Stanley Cup Playoffs to be played later this summer, there are still MAJOR questions left unanswered.

When will next season start? Which teams will be in the draft lottery? What happens to free agent contracts this offseason?

Regarding free agent contracts, when exactly IS the offseason? Players and staff on the final year of their contracts are set to have their deals expire on June 30th, but if the playoffs are to be played later how will that work?

Well, a new report from NHL insider Michael Russo of The Athletic indicates that expiring contracts will be “pushed back” to a later date. When that date is though is anyone’s guess.

An NHL source tells *The Athletic* that the “intention is to agree on a slide with the NHL Players’ Association, which would uniformly extend all contracts through the end of the 2019-20 season.”

This would also apply to minor-leaguers on two-way contracts. If a contract expires June 30, that player would still be allowed to be part of an expanded NHL roster through the end of 2019-20.

That makes perfectly good sense… but what about staff? You know, coaches, trainers, scouts, etc.?

The league hopes to have a similar concept, but the same NHL source said, “The dynamic is different without collective representation.”

Teams haven’t gotten a ton of direction on this topic, but general managers are able to address the situation individually with coaches, front office members, scouts or other staffers whose contracts expire June 30.

In addition, one team executive told *The Athletic*, “There has been talk that the league will work towards trying to support clubs in extending staff contracts to capture the days beyond June 30th.”

Interesting. An easy solution, I believe, would be to extend these contracts on a month to month basis. At this point though, there’s likely to be a teeny, tiny offseason so will teams even have enough time to do their due diligence on new hirings? Honestly, when it comes to staff I think that teams would be smart to just extend any expiring contracts by an additional year.