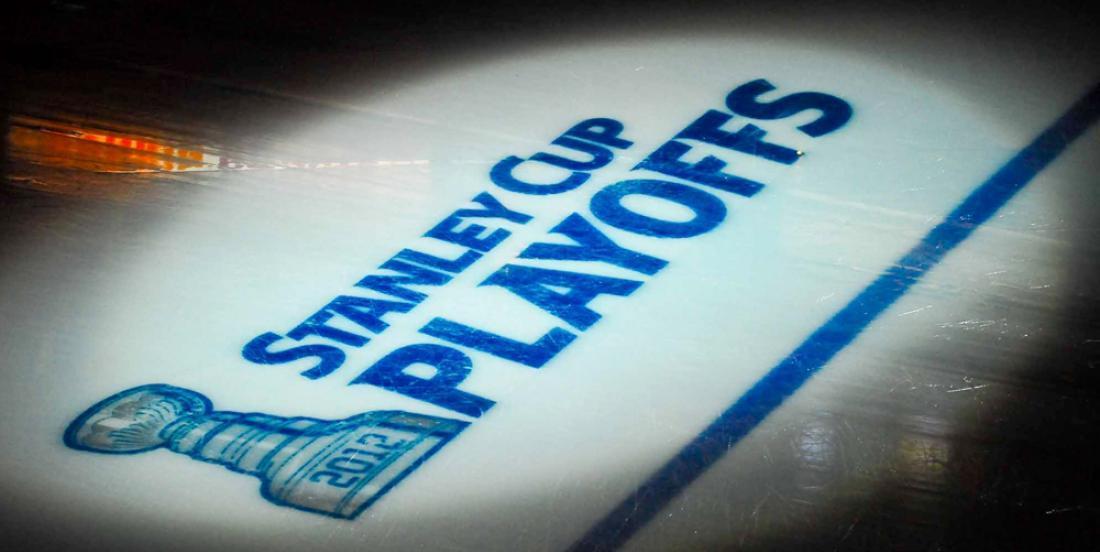 In case you missed it yesterday, TSN hockey insider Bob McKenzie reported a “leaked” proposed broadcasting schedule of the Stanley Cup Playoffs and well… buckle up hockey fans, this is gonna be fun.

So… that means over 15 hours of non-stop NHL playoff hockey a day. HELL. YES.

“The plan is to play three games a day both in Edmonton and Toronto and the timetable template in local times is to schedule those games at noon, 4:00 p.m. and 8:00 p.m. Now, keep in mind the two-hour time difference between Edmonton and Toronto. It means basically there’s going to be six games a day spread out over a 15-hour window, if not longer. And I know you’re going to ask me well what happens if there’s multiple multi-overtime games because it’s the Stanley Cup Playoffs and it’s unlimited overtime. My answer to that would be that’s hockey. That’s the way it goes. Now, I can also tell you though, in the preliminary round, when you’ve got four placement teams in the East and the West – the top four teams in each conference – playing seeding games, there isn’t unlimited overtime. So, what they will do there, they’ll just use regular season overtime and shootout. They would put those games in the 4:00 spot to try and make up time if the first game of the day goes really long, or to give yourself a finite finish time so that it can get to the evening game. But that’s basically the way it’s going to work. And it could be like U.S. Open tennis once we get into the playoffs. It’s not unheard of to start primetime matches at midnight.”

Sign me up! In fact, I might have to invest in a new LazyBoy recliner just for next month. Let’s goooooo! Drop the puck, boys!