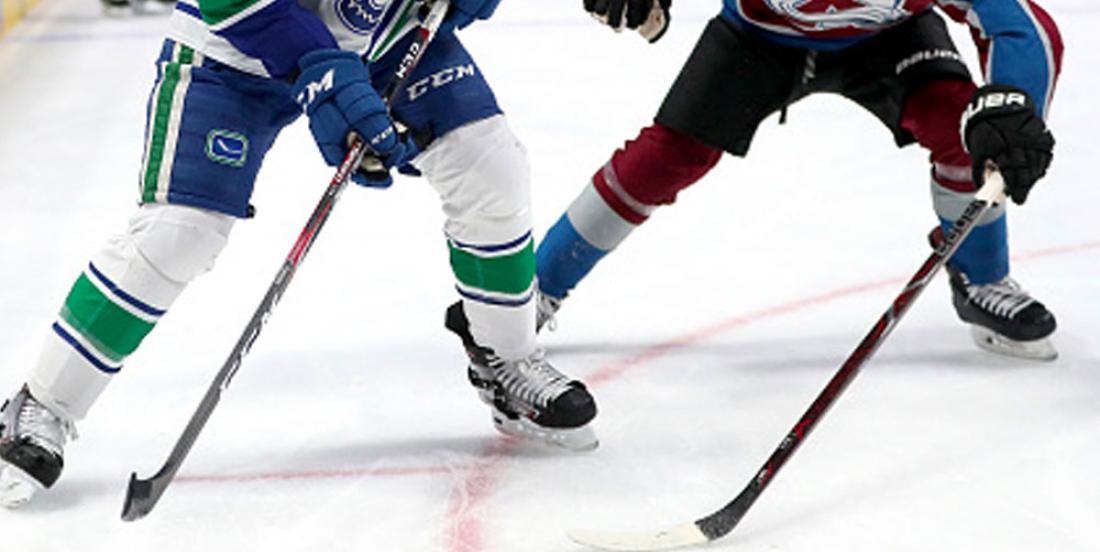 He is not the only one struggling to get a deal done before the start of the 2019-20 season, but it seems like little updates are being given on the Vancouver Canucks’ situation with star restricted free agent Brock Boeser.

It has been reported that Boeser’s agent, Ben Hankinson, “has an appetite for a four-year extension at $7 million annually” this summer and could become the Canucks highest-paid player this season.

However, several insiders believe that no progress has been made and that this dispute will take time before it gets resolved.

The Canucks are cap-strapped and might be looking to get an affordable bridge deal agreement with Boeser for some breathing room. However, fans and players are aware that the kid is worthy of a significant pay raise.

Boeser had 26 goals and 56 points in 69 games last season after posting 29 goals and 55 points in 62 games as a rookie in 2017-18. He is the Canucks lone remaining restricted free agent after the team signed forward Nikolay Goldobin to a one-year contract extension on Wednesday.

And apparently, we will have to be patient here…