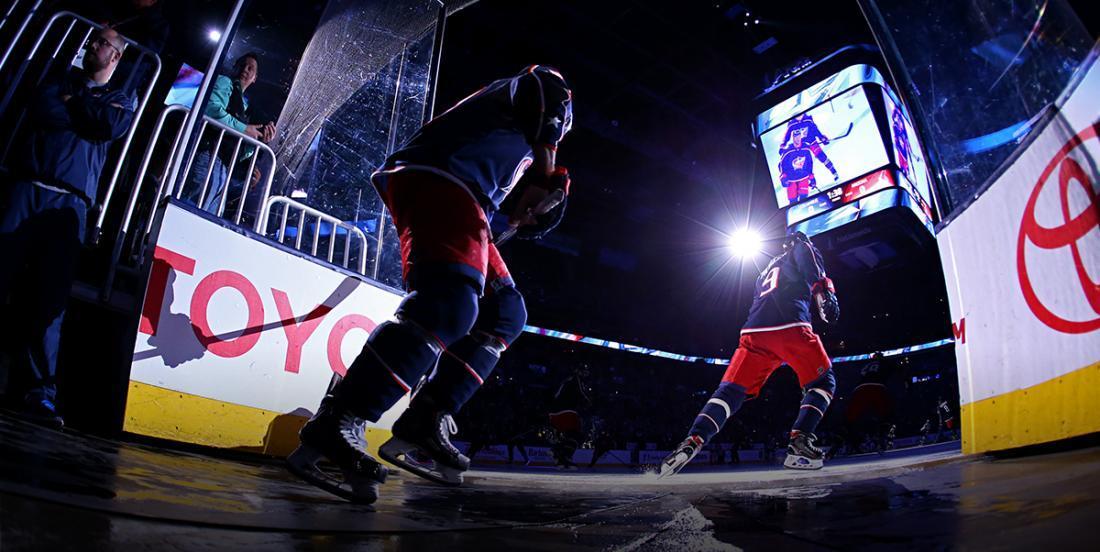 Ever since Sportsnet’s Elliotte Friedman first reported early this offseason that Columbus Blue Jackets sniper Artemi Panarin is uninterested in signing a contract extension with his team, it’s been a firestorm of rumors and speculation as to where he’ll end up.

Will he be traded? Will he hit the open market as a free agent? Well, according to a report from Jay Kawasaki of 670 The Score radio in Chicago, Panarin is headed to free agency.

Panarin has told Columbus he intends to become a UFA. I predict he’ll get $9 or $10 million per year. So Hawks fans should abandon that idea right away.

Ouch! Man, you have to feel for Jackets fans…

Not only does it look like they’re about to lose out their leading scorer, but goaltender Sergei Bobrovsky also looks poised to leave the team via free agency. Earlier this month Bobrovsky admitted to Blue Jackets reporters that he has informed management of his decision, but will not be speaking any further on the matter. Essentially, he’s in the same boat as Panarin.

Interestingly enough, Friedman mentioned that the Philadelphia Flyers inquired about Panarin from the Blue Jackets this offseason, before they ultimately decided to sign forward James van Riemsdyk in free agency.

“Someone told me also too that before they signed van Riemsdyk that Philly tried to take a run at Panarin. But obviously it didn’t happen… but that was one of the rumors going around, that they were looking at him.”

Makes you wonder if the Flyers would be interested in joining trade talks once again, or if they’ll make an offer to Panarin next offseason. Obviously the Chicago Blackhawks will come sniffing around Panarin as he had so much success during his time with the Hawks playing alongside superstar Patrick Kane. Man... if the Hawks manage to woo back Panarin AND Saad from the Blue Jackets, well let's just say that it won't exactly reflect well on Blue Jackets general manager Jarmo Kekkalainen.

Interestingly enough, Friedman also threw out a potential fit for Bobrovsky on the trade market: the New York Islanders.