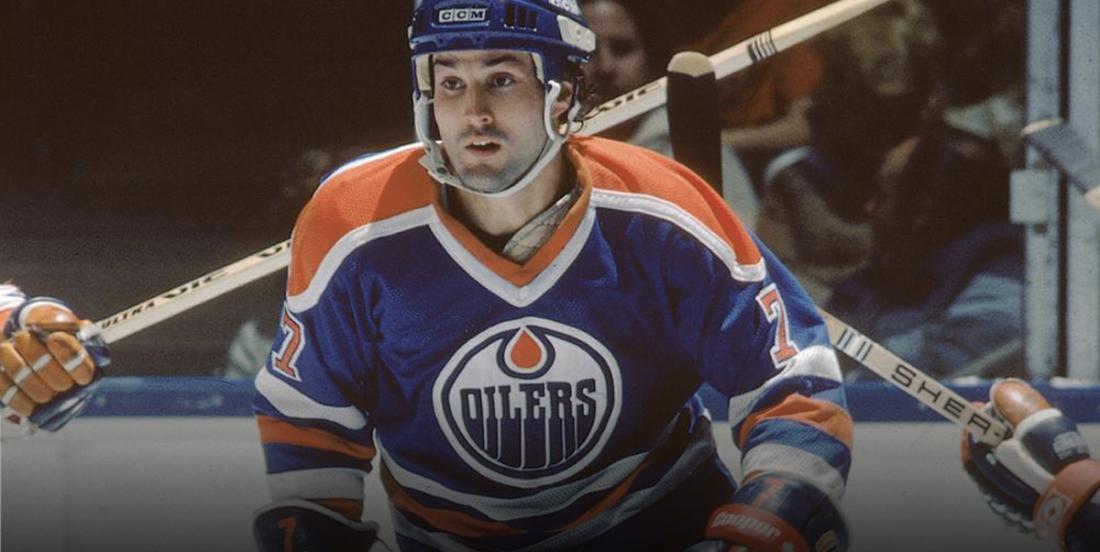 The Toronto Maple Leafs could've been a drastically different team back in 1987. Legendary defenseman Paul Coffey admitted on Sportsnet 590 on Thursday that a monetary dispute between him and Glen Sather, then head coach of the Edmonton Oilers, had him strongly considering trying to get traded to the Leafs.

As reported by Luke Fox of Sportsnet, Coffey didn't report to the Oilers at the beginning of the 1987-88 season, and the Leafs attempted to seize an opportunity to acquire him.

“Garry Lariviere called me up. He was an assistant coach [for the Leafs] and my onetime defence partner in Edmonton. John Brophy was the coach, and they talked about it. Garry said to me, ‘If the Leafs can swing something, would you come?’ I said, ‘I’ll be there in five minutes,'” Coffey said on Sportsnet 590.

“That never happened. They obviously couldn’t put the players together Edmonton wanted.”

Fox speculates that the ask would've began with Wendel Clark and more, but ultimately the price asset-wise was too high, and the monetary cost would've been too much to absorb at the time.

Coffey was instead traded to the Pittsburgh Penguins that year. Can you imagine what the landscape of the NHL would've been like if Paul Coffey went to the Leafs instead of the Penguins? 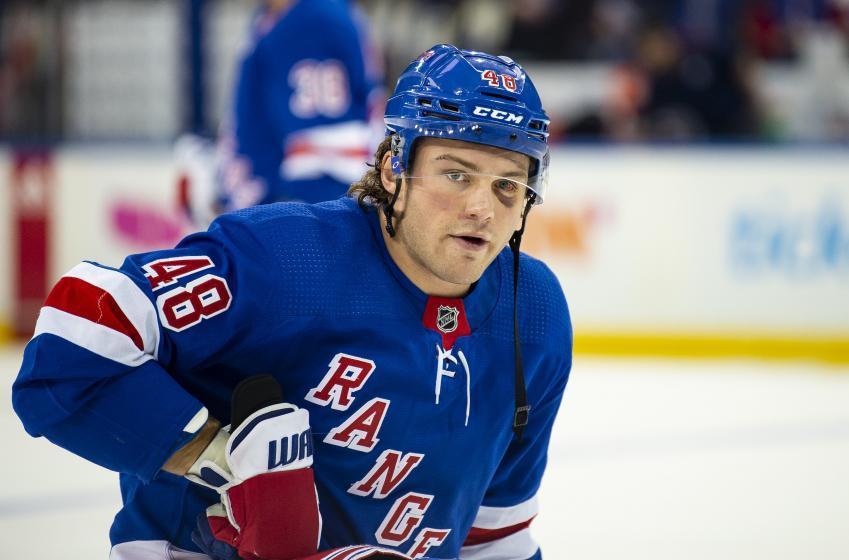 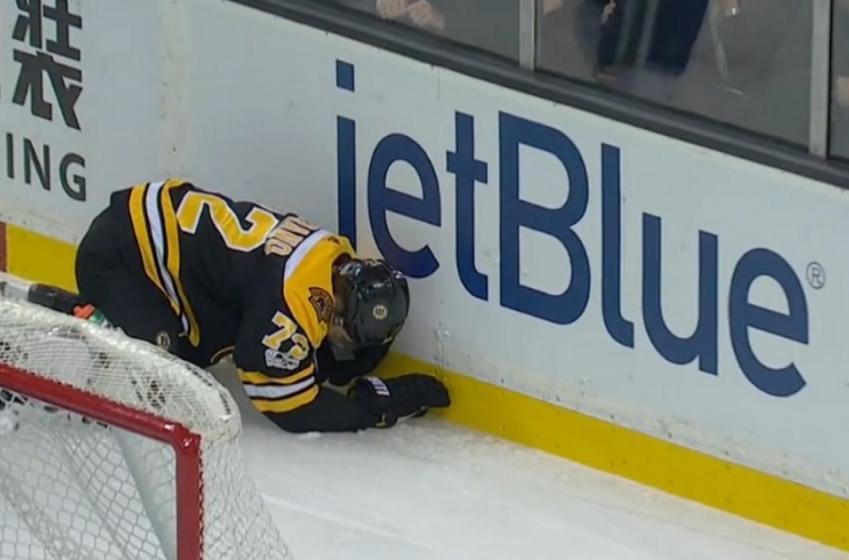 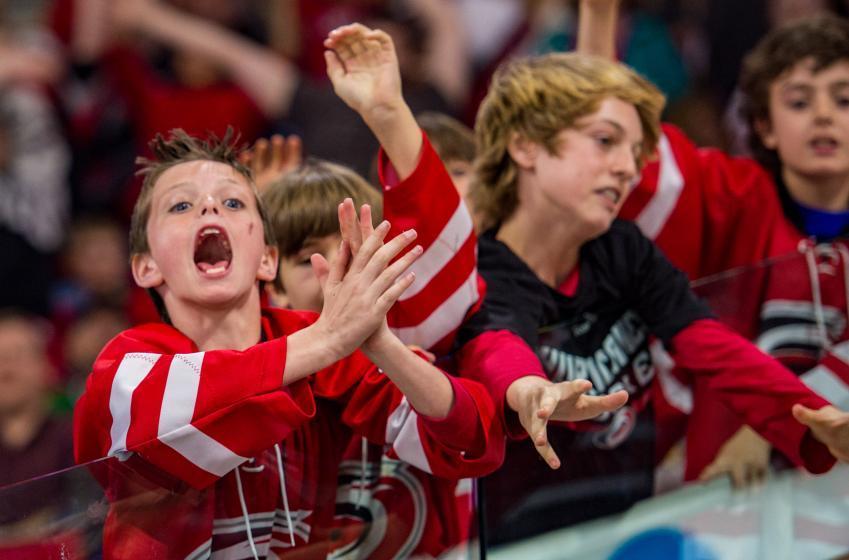 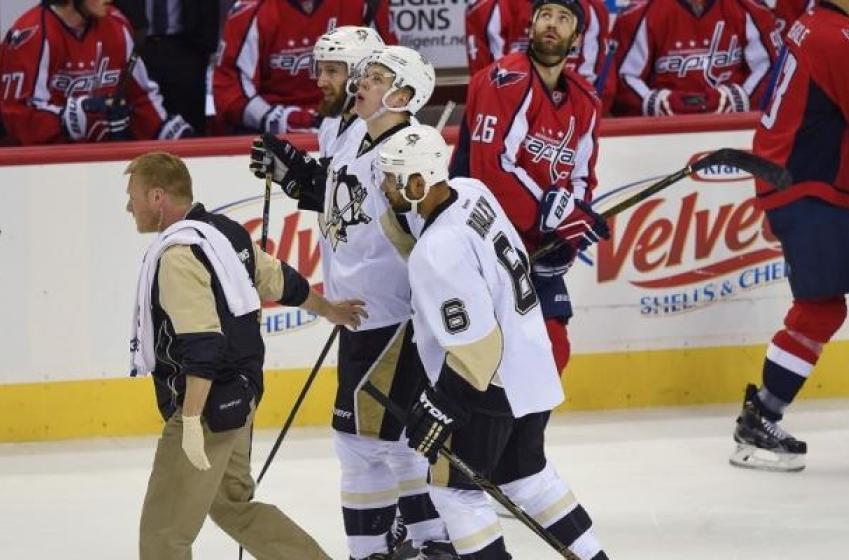 Not much of a surprise after that hit. 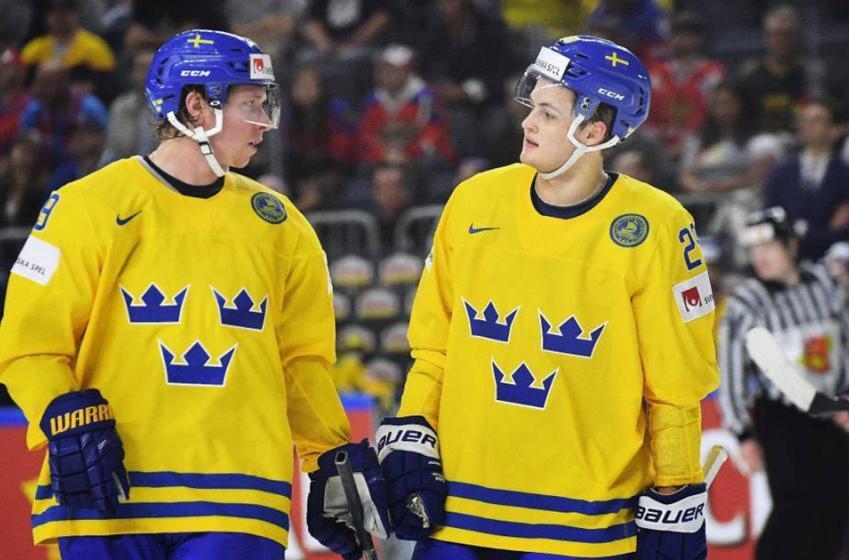 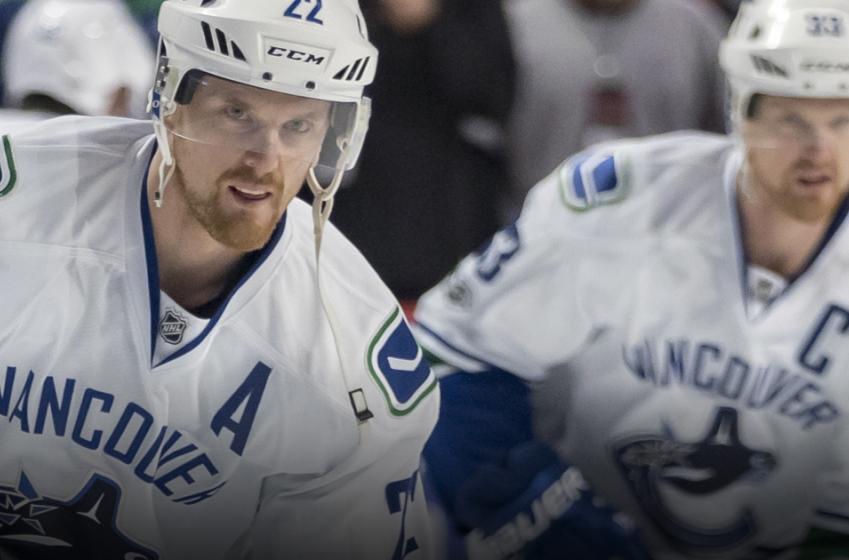 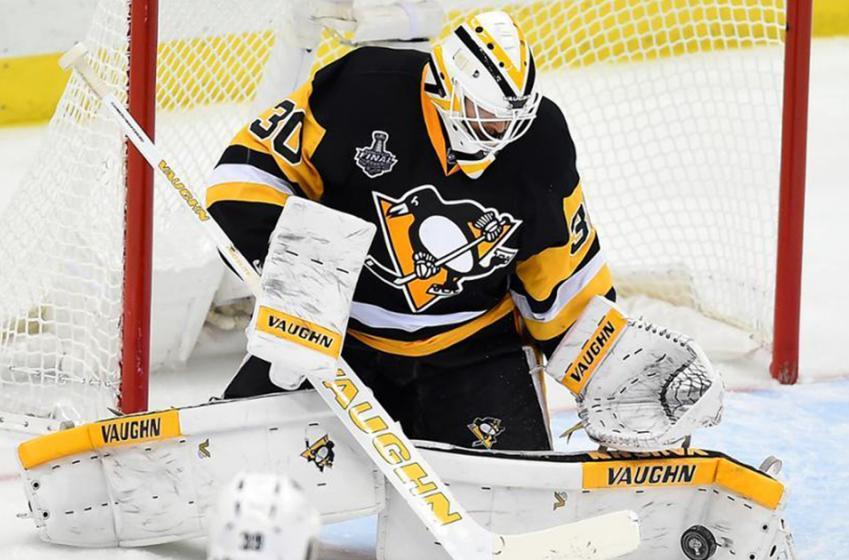 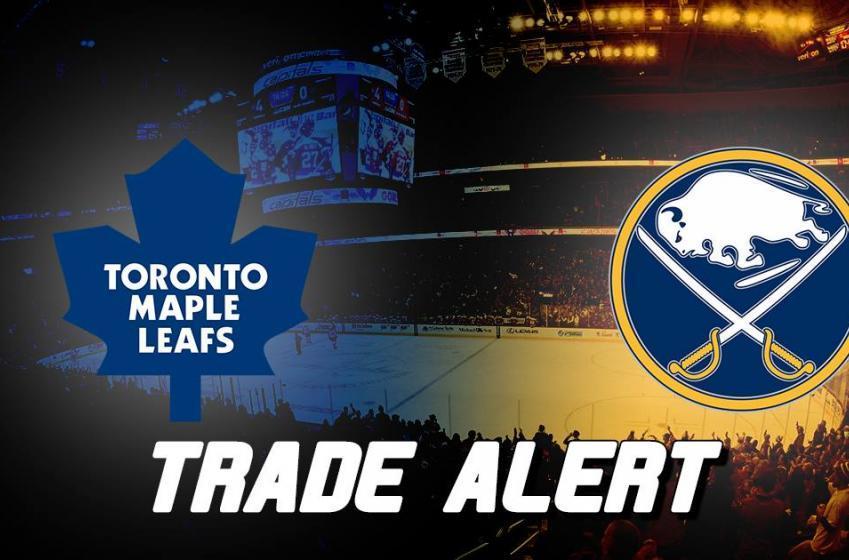 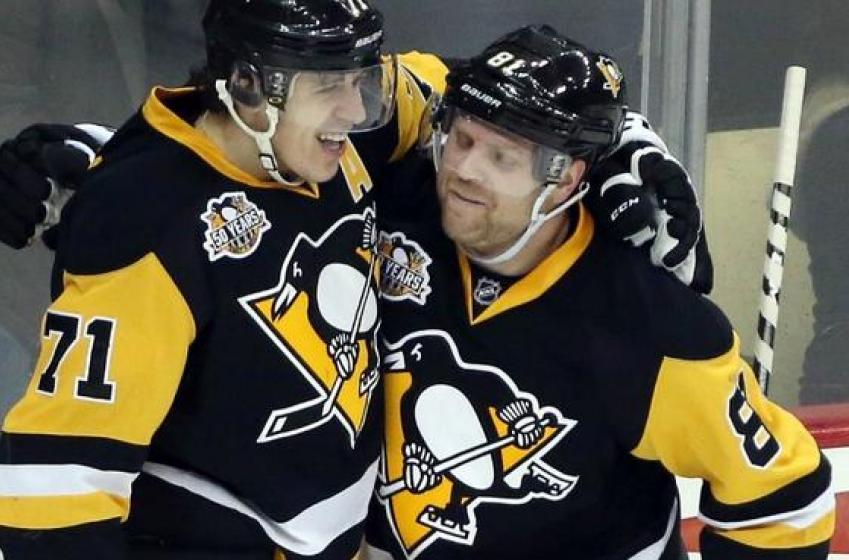 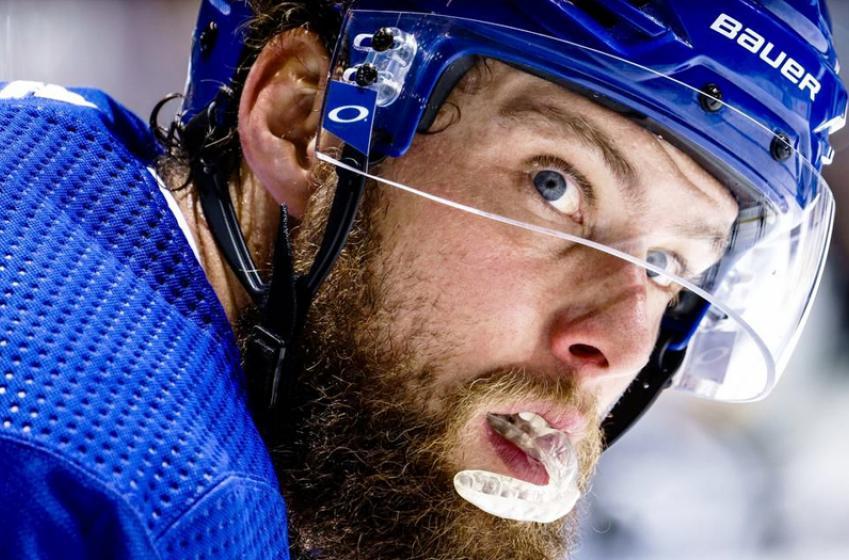 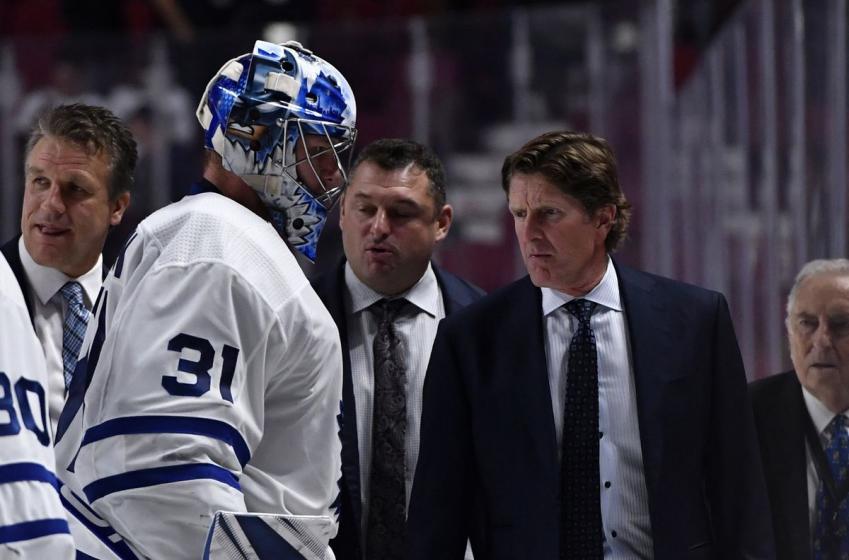 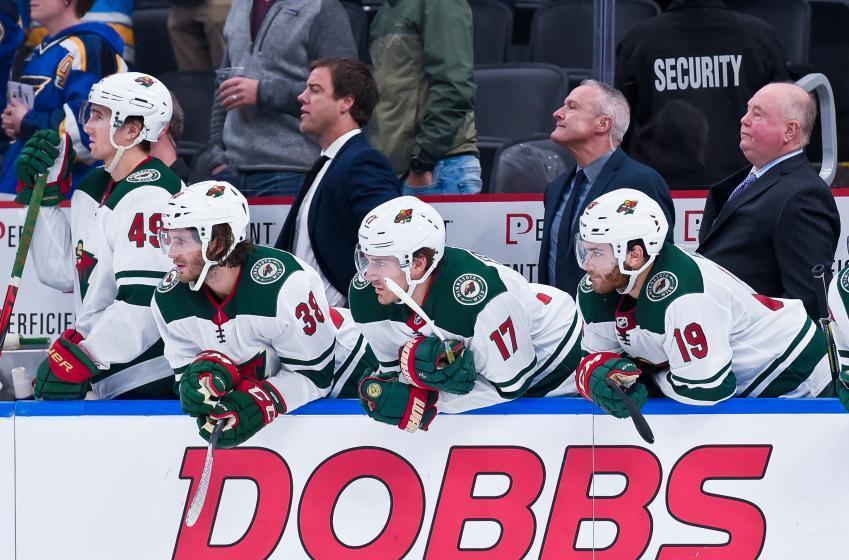 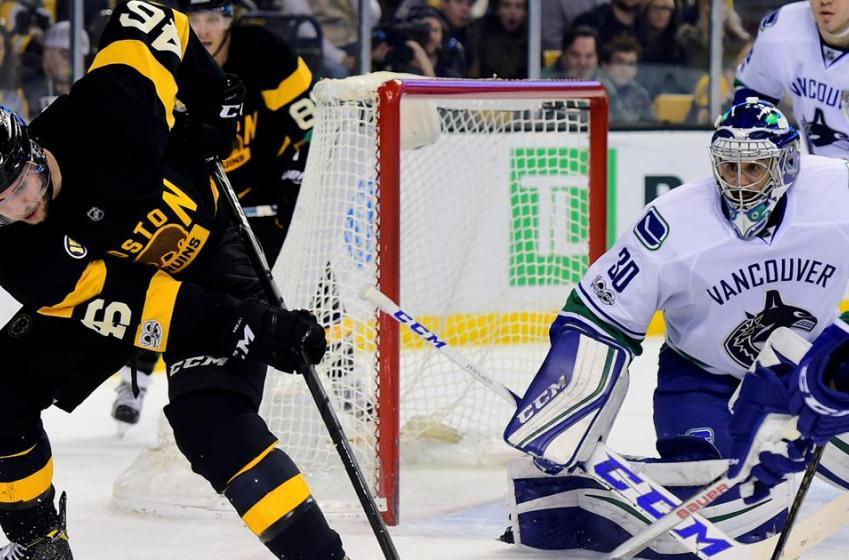 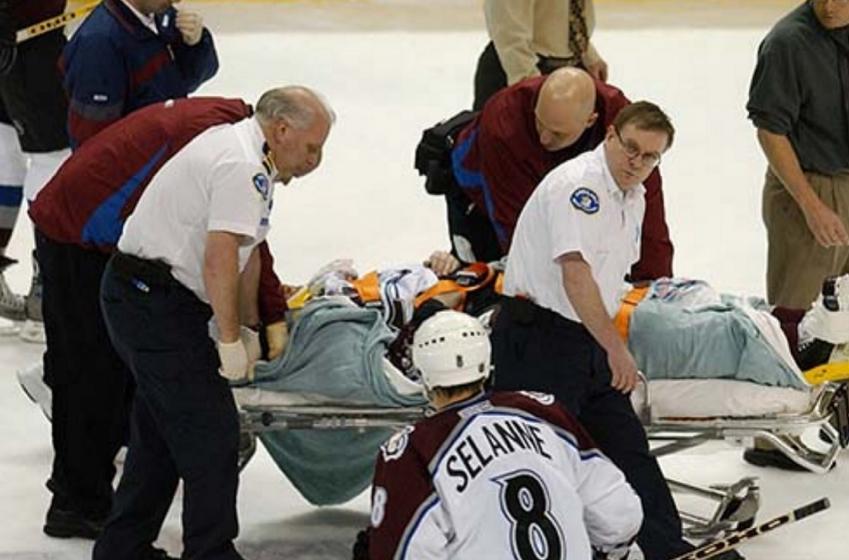 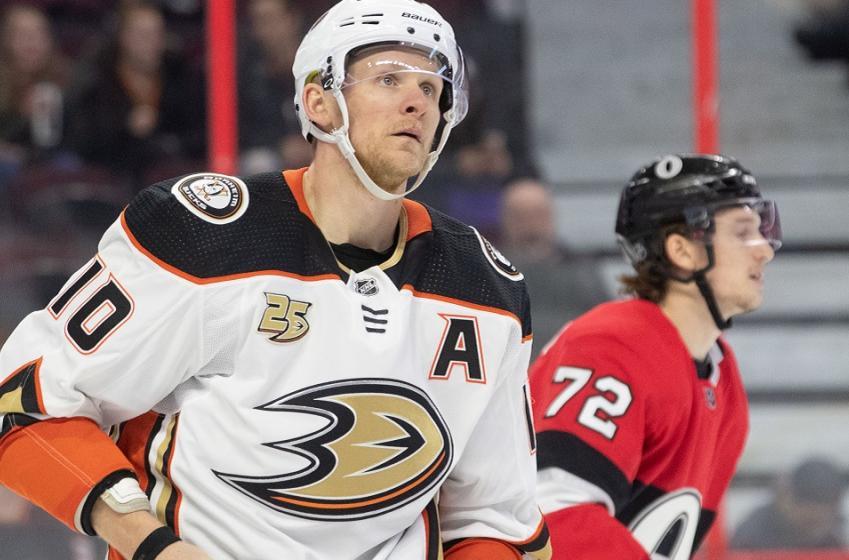