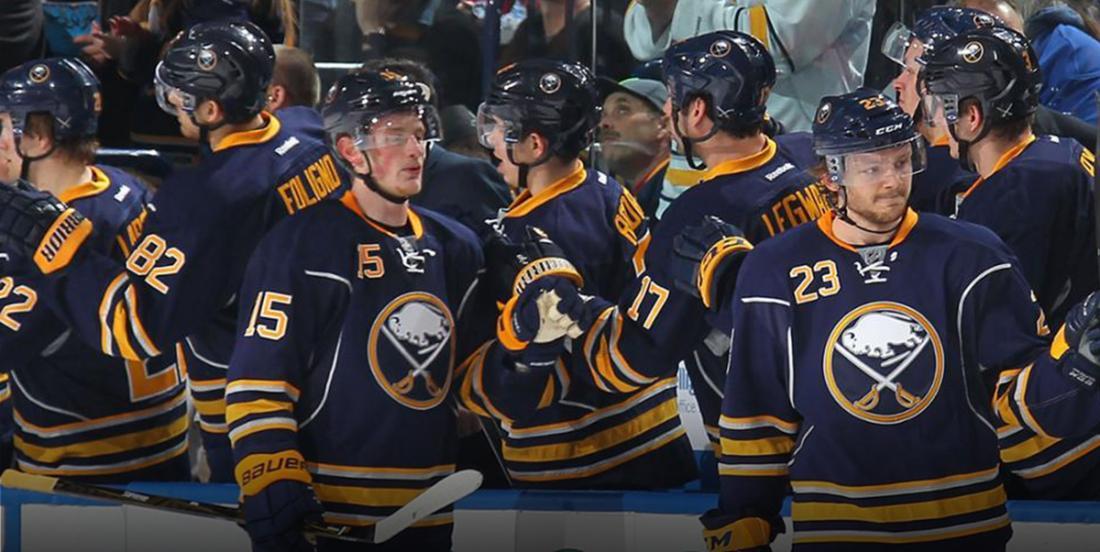 Report: Phil Housley made some changes to the lineup for tonight's game

Buffalo Sabres head coach Phil Housley announced some lineup changes ahead of tonight's game against the Colorado Avalanche, as reported on Twitter by hockey insider Mike Harrington. Robin Lehner will get the start, and defenseman Nathan Beaulieu and forward Zemgus Girgensons will both be out of the lineup. Beaulieu is dealing with illness, and Girgensons will be a healthy scratch.

The Sabres will try to stop their losing streak to four games. They have only won one of their last ten games.

Buffalo are currently eight in the Atlantic division with a record of 6-17-4.