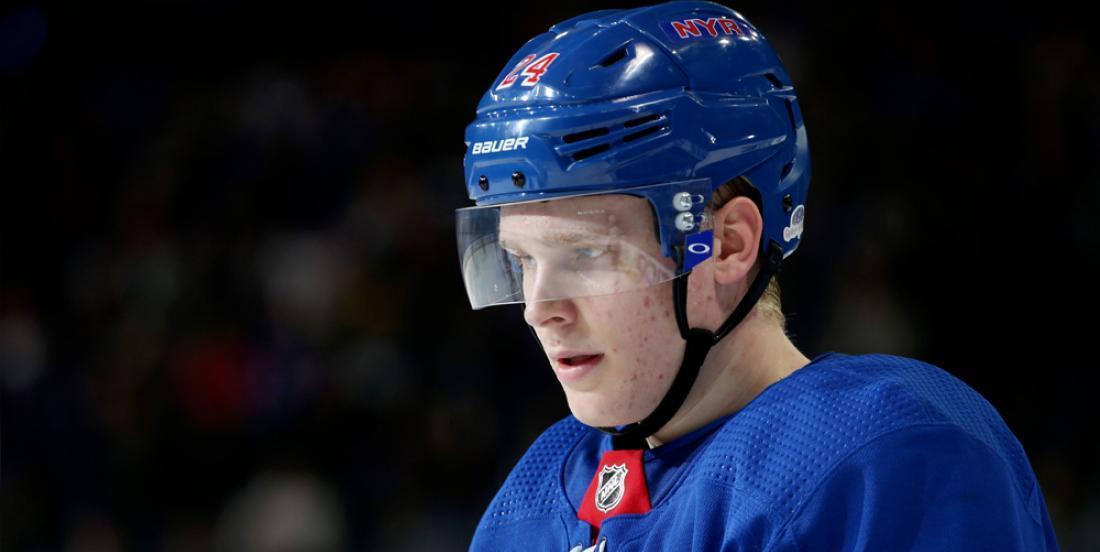 A HUGE blow to the Rangers and to the 2nd overall pick’s development.

This just in, according to a Finnish language report from Suomi Kiekko, New York Rangers rookie Kaapo Kakko will NOT be allowed to join his team for the upcoming 24 team Stanley Cup Playoff format due to complications with his Type 1 Diabetes and COVID-19 concerns.

The coronavirus is rampant in North America worse than ever, but the NHL playoffs are still set to begin at the turn of July and August. Currently, the details are being honed behind the scenes so that the disc season can be continued as safely as possible.

At the moment, it seems that Kaapo Kakko, the Finnish rookie of the New York Rangers,  is not allowed to take part in the playoffs. He has type 1 diabetes.

As a condition of its Stage 4 Return to Play plan, the NHL has said that players who are found at risk by an infectious disease specialist will not be allowed to participate in Stage 3 or Stage 4. The NHL has yet to make a statement concerning Kakko or any other player for that matter.

Suffice it to say that if Kakko is in fact deemed ineligible by the NHL, it would be a huge blow to the Rangers' roster. The 19 year old former 2nd overall pick from the 2019 NHL Entry Draft has had an up and down first season in North America and ended up with 10 goals and 23 points on the campaign. But, despite the somewhat pedestrian numbers, Kakko has shown flashes of his true talent, skill and ability.

I mean... just check out the kid's first NHL goal:

The kid plays like a veteran already. He makes a great move at the blueline to buy him and his linemate some space and then he exploits that space to get some open area. Then when he's alone with the goalie he makes yet another incredible move to earn himself his first NHL goal.

With Kakko out of the lineup, look for Rangers head coach David Quinn to pump up Pavel Buchnevish and Jesper Fast even more. It's possible that Brendan Lemieux could also slide over to the right side to earn some extra ice-time this postseason.