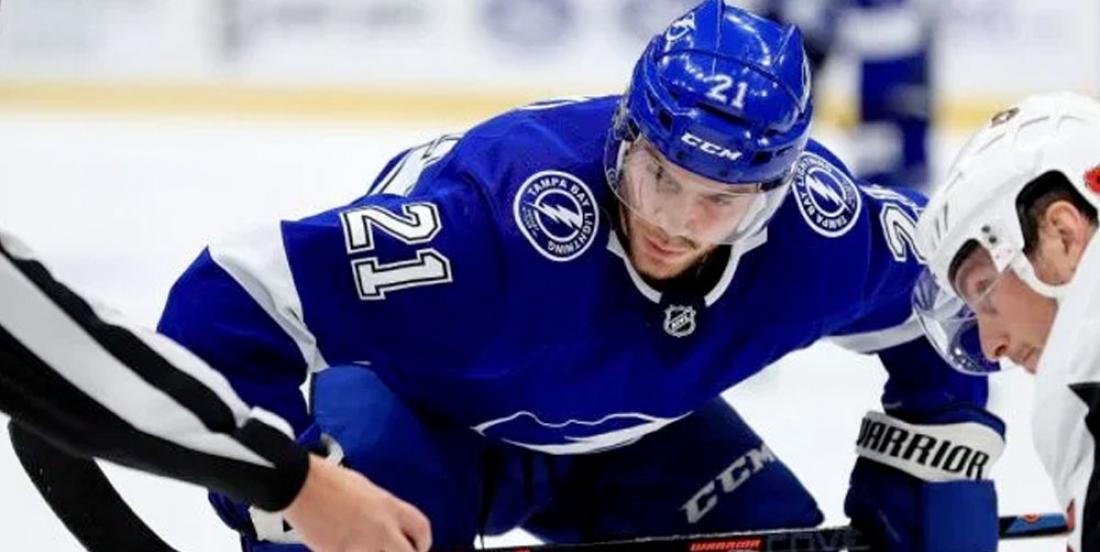 Talk about a good news / bad news kind of day for Lightning fans.

In case you missed the news earlier today the Tampa Bay Lightning locked up restricted free agent (RFA) forward Brayden Point to a three year contract worth $6.75 million per season.

Huge, right!? With Point back in the lineup, the Bolts look like they’ll be a contender again this year… wait… what’s that? Point is out? Huh?

Turns out Point underwent a hip operation earlier this offseason and will miss the entirety of the preseason and the start of the regular season. When he’s back though is anyone’s guess, despite Lightning general manger Julien Brisebois’ optimism.

For the record the 23 year old Point had 41 goals and 92 points in 79 games last season for the Lightning.