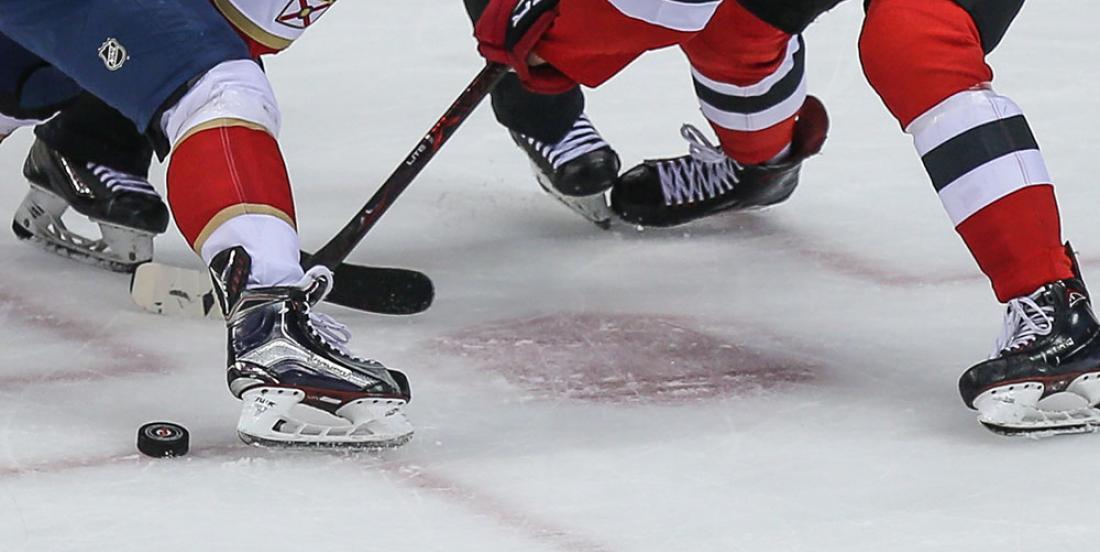 This just in according to New Jersey Devils insider Corey Masisak of The Athletic, Devils restricted free agent Pavel Zacha has threatened to sign a contract in the KHL. But here’s the thing… Devils GM Ray Shero isn’t backing down.

Check out this quote from Shero regarding Zacha, again courtesy of Masisak:

Indeed, it’s a long way back to the NHL… especially for a player like Zacha whose pro career thus far has been underwhelming to say the least.

Zacha was selected 6th overall by the Devils at the 2015 NHL Entry Draft, but despite his lofty draft position the 22 year old Zacha has yet to impress at the NHL level. Sure, he had a career high 13 goals and 25 points with the Devils last season, but given the linemates that he’s been slotted alongside, Zacha’s production should be much higher. After all, just look at what players like Kyle Palmieri, Blake Coleman and Jesper Bratt were able to do playing alongside Taylor Hall and Nico Hischier. The fact of the matter is, Zacha’s NHL career has been a flop so far.

If Zacha does indeed bolt for Russia, don’t expect Shero and the Devils front office staff to shed many tears. Still, you can’t blame the kid for wanting to bet on himself. 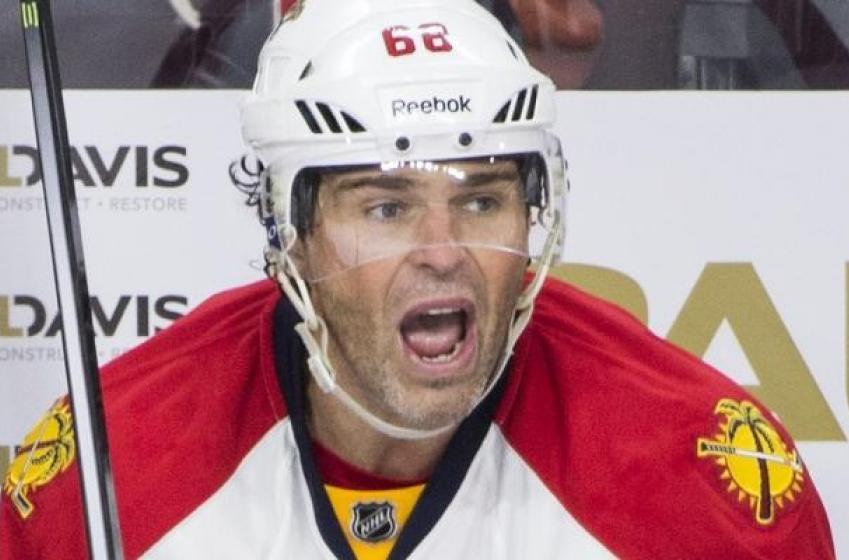 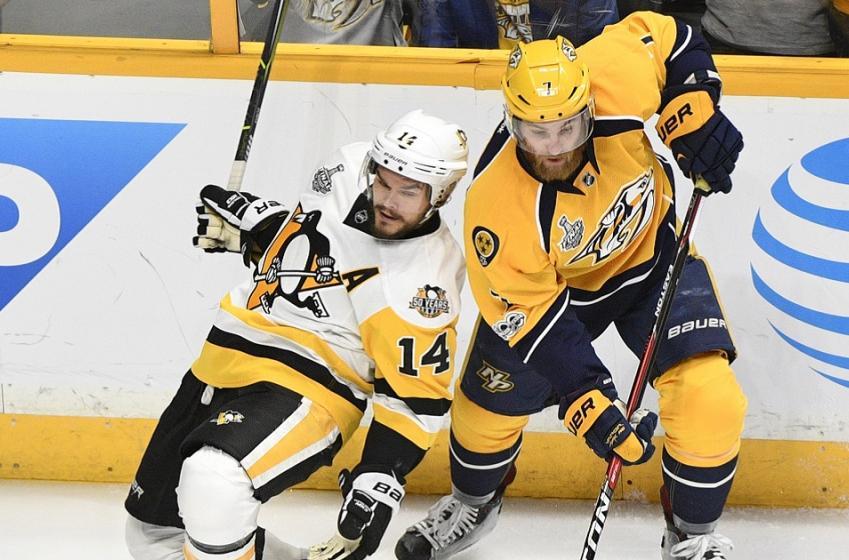 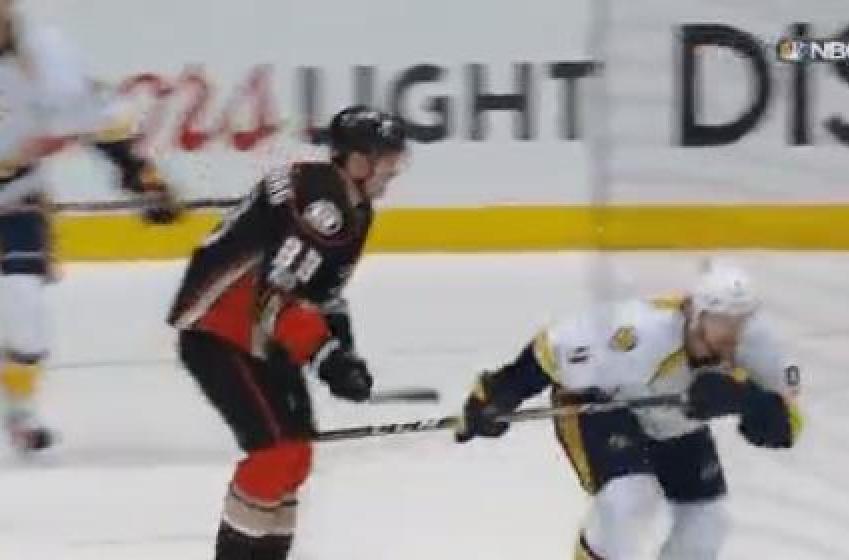 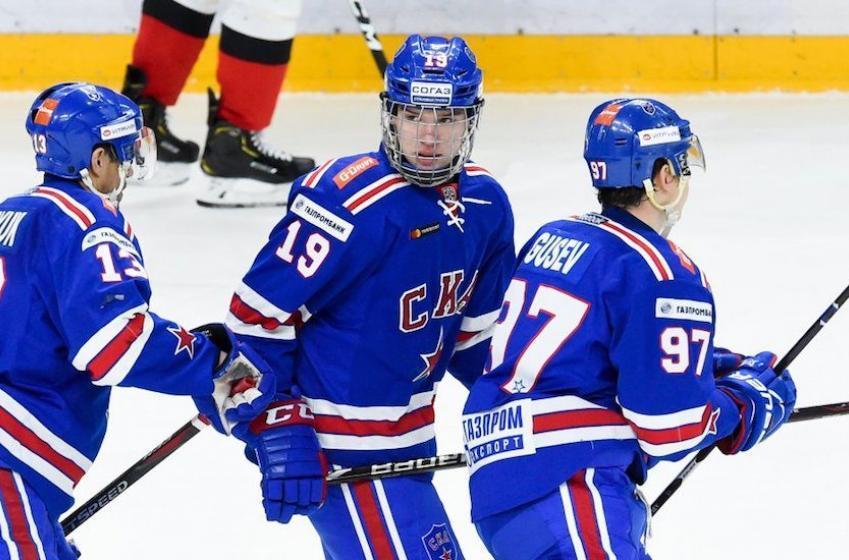 What a great surprise for the hosts! 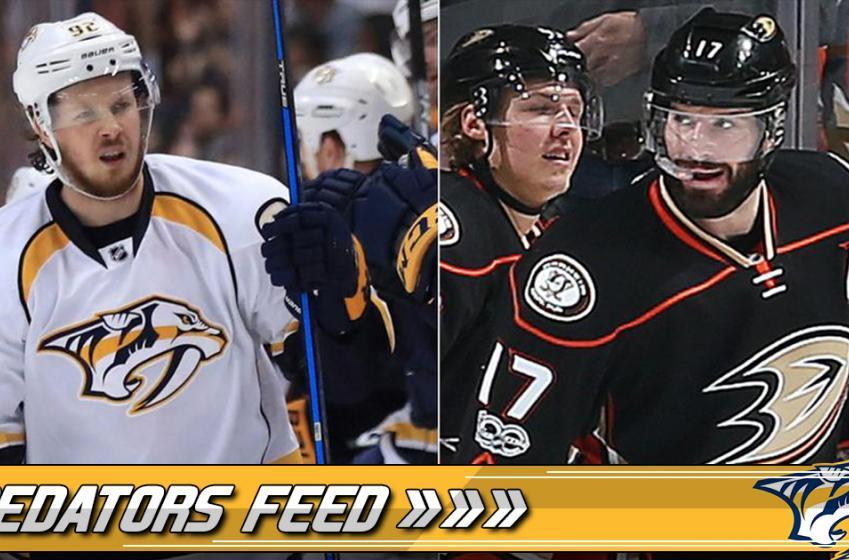 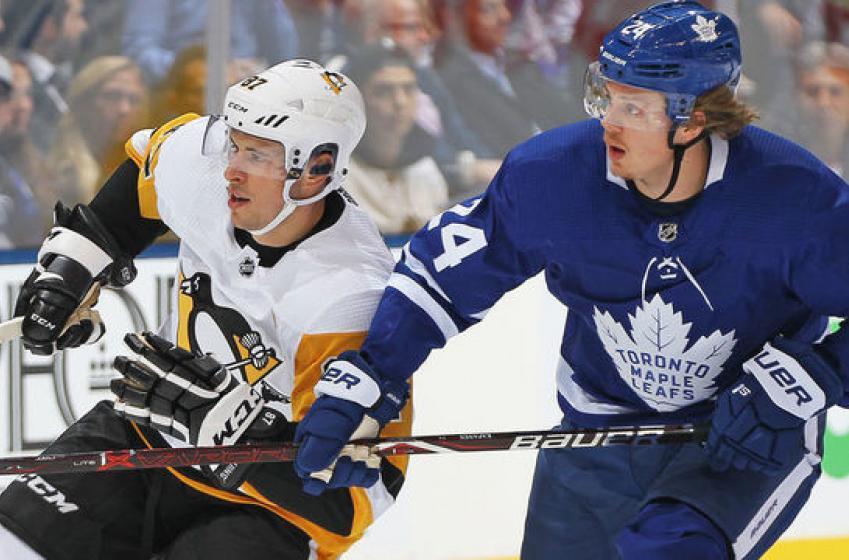 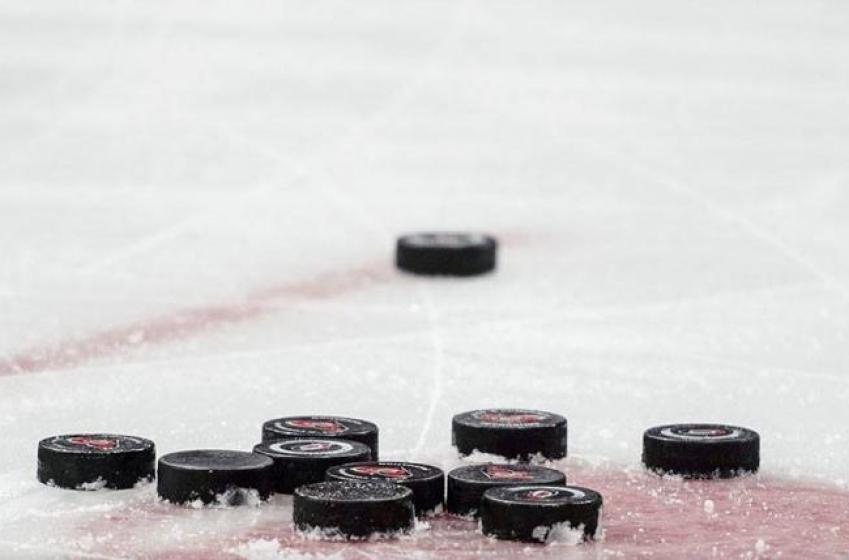 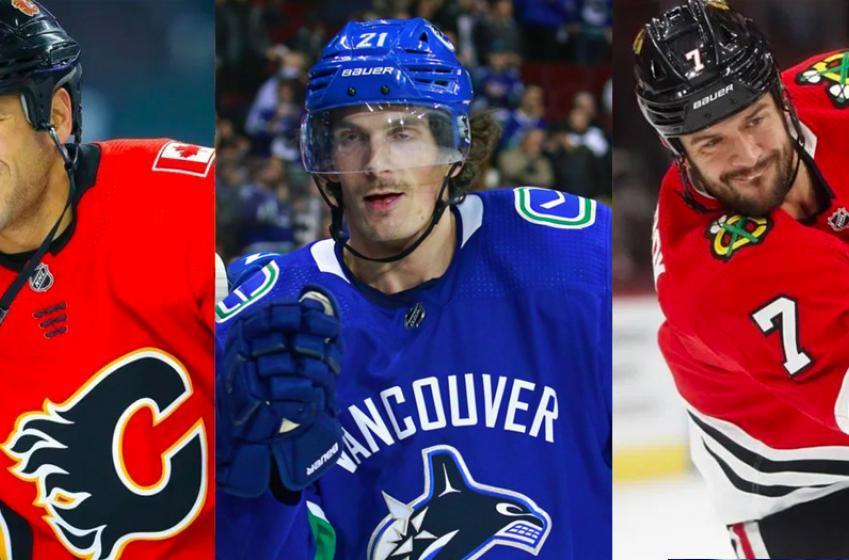 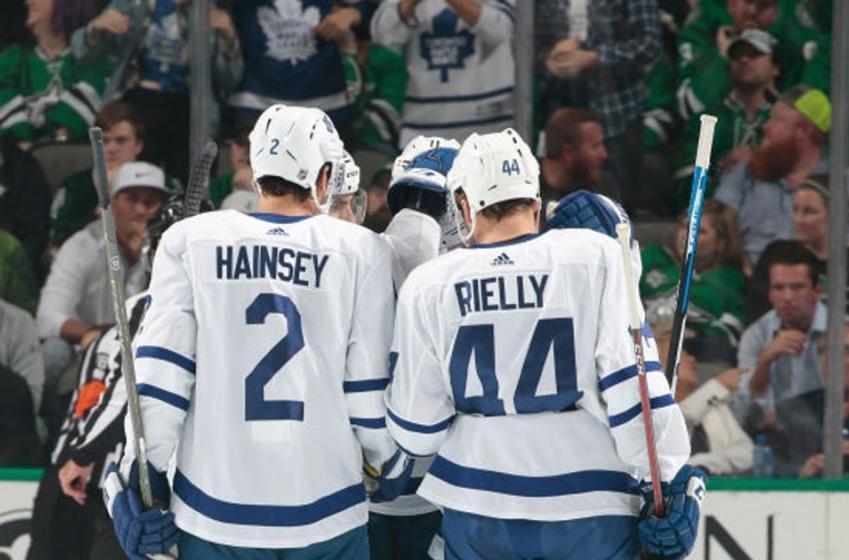 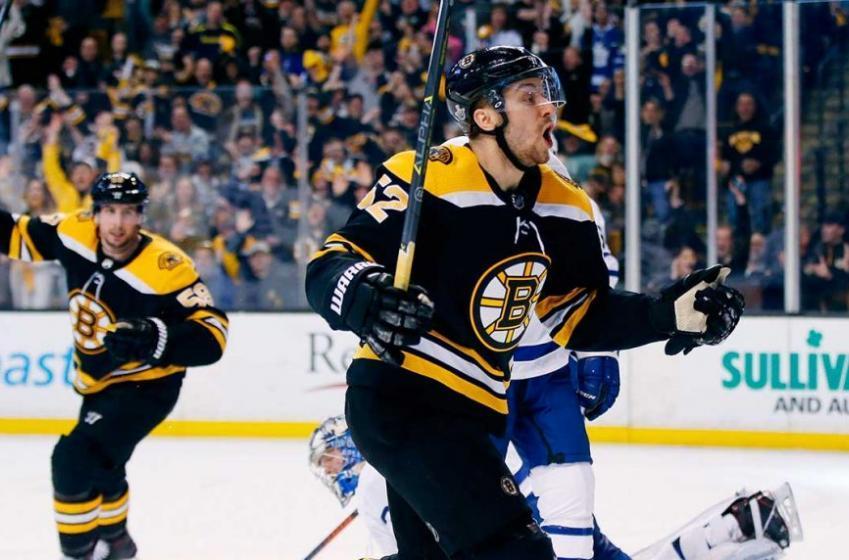 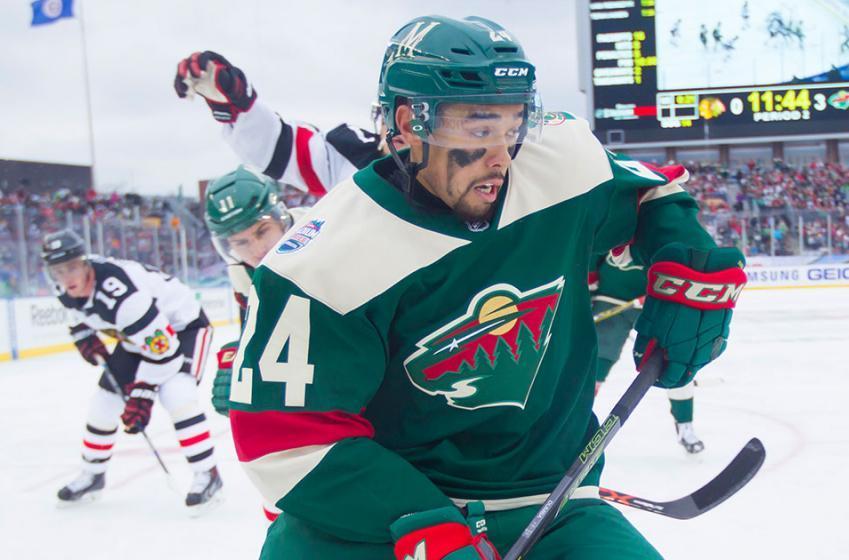 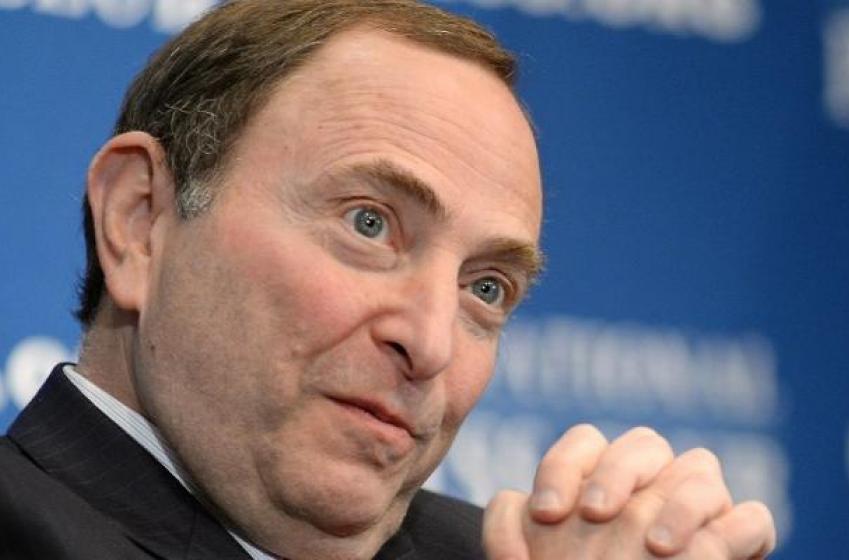 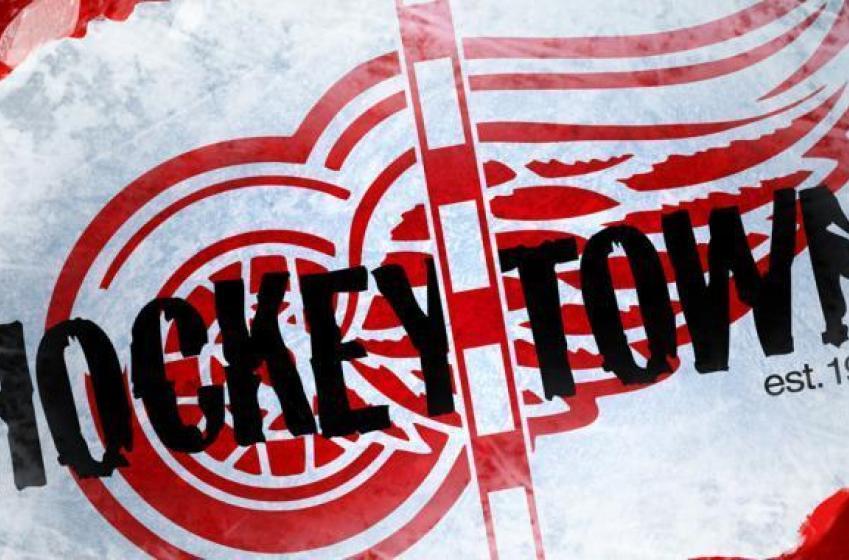 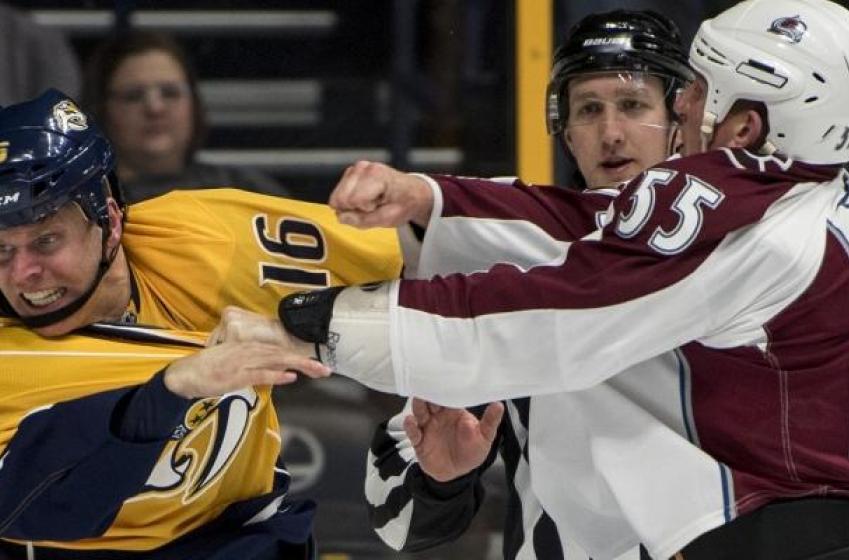