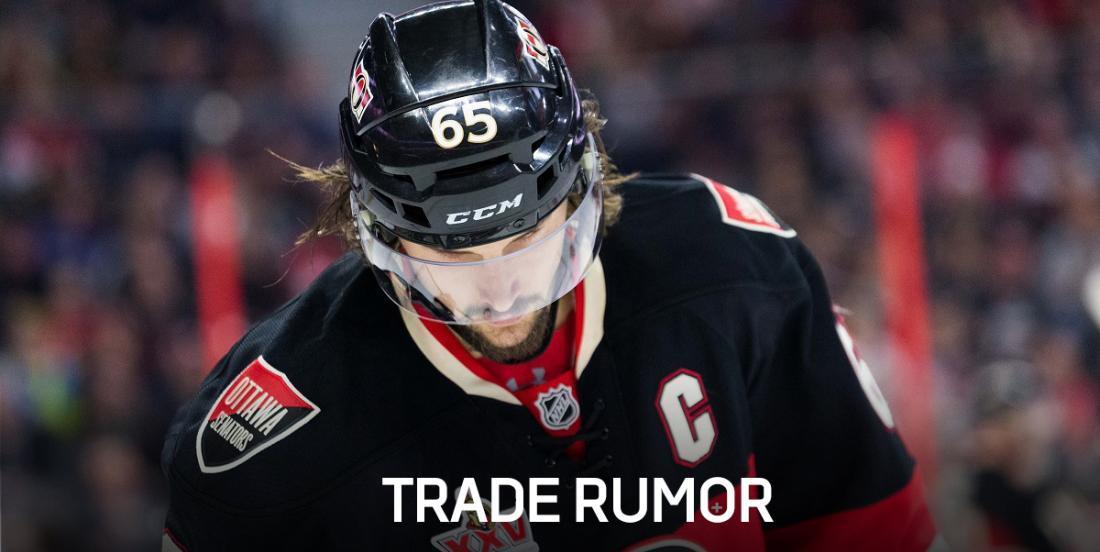 If you want lessons on how not to deal with crazy trade rumors surrounding your star player, don't worry, Ottawa Senators general manager Pierre Dorion has apparently got you covered.

There have been crazy rumors this week regarding a potential trade of superstar defenseman Erik Karlsson after comments he made to the media reportedly didn't sit well with high-ranking members of the Senators organization.

Here is how Sportsnet insider Elliotte Friedman described the situation:

In the immediate aftermath of Karlsson’s comments, there was a lot of anger inside the organization. Owner Eugene Melnyk is always the flashpoint, but it went deeper. There was at least one tense meeting between the captain and team officials.

So naturally given that report Pierre Dorion was asked about a trade involving Karlsson when he held a surprise press conference on Wednesday. According to Senators insider Bruce Garrioch while Dorion initially stated the team wants to keep Karlsson, they are listening to offers from rival teams.

"Dorion says it's the organization's wish to keep Karlsson," wrote Garrioch. "But does say he is listening on all players."

Under normal circumstances Dorion's comments probably wouldn't draw too much attention, a general manager after all is supposed to listen to offers. These aren't normal circumstances though and with a frenzy of rumors around Karlsson you would have thought Dorion would have come out and shut those down rather than leaving the possibility of a trade open. 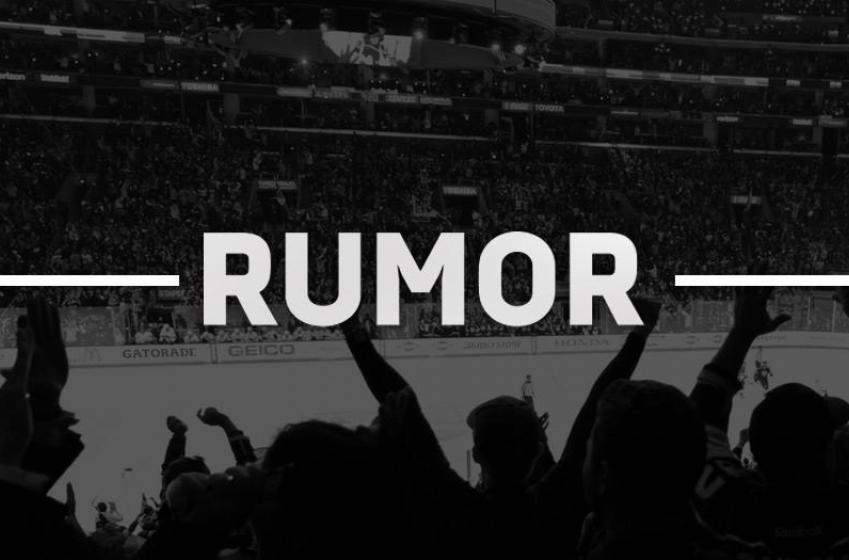 Rumor: Veteran of over 750 games may be playing his final NHL game this week-end.

Is this the end of his NHL career. 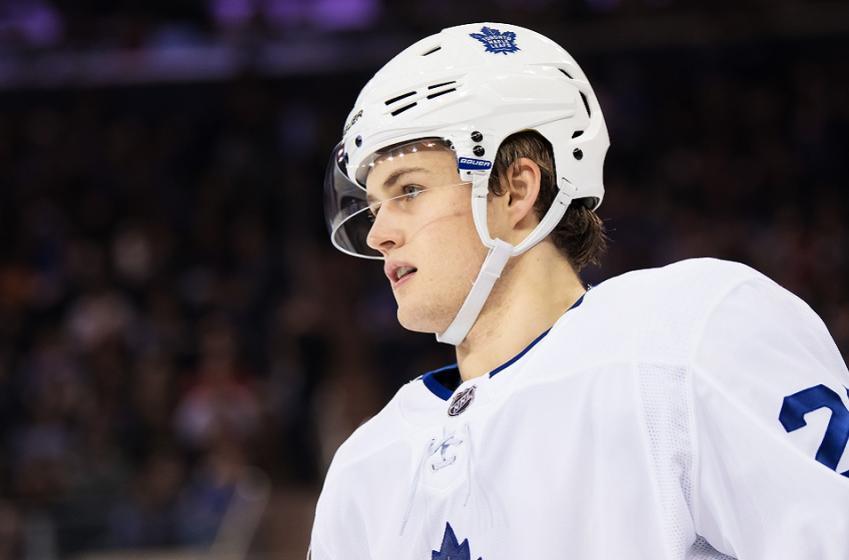 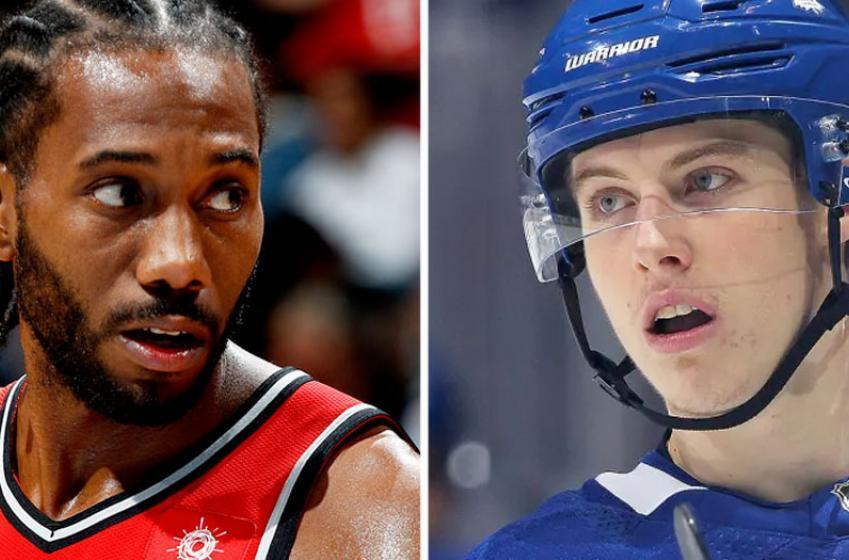 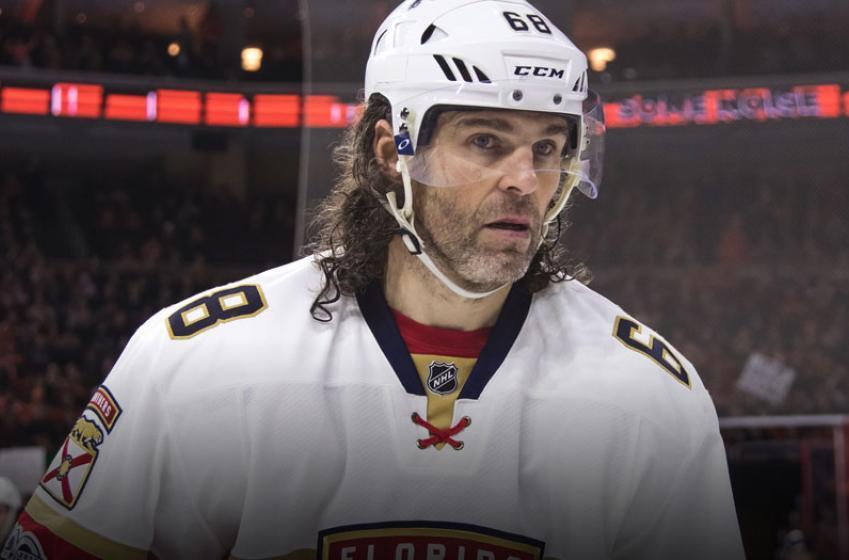 Could this be it!? 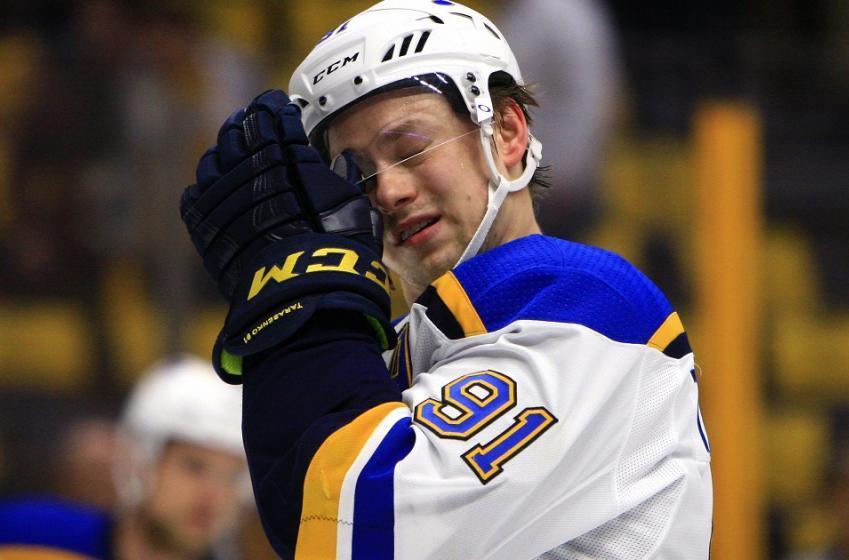 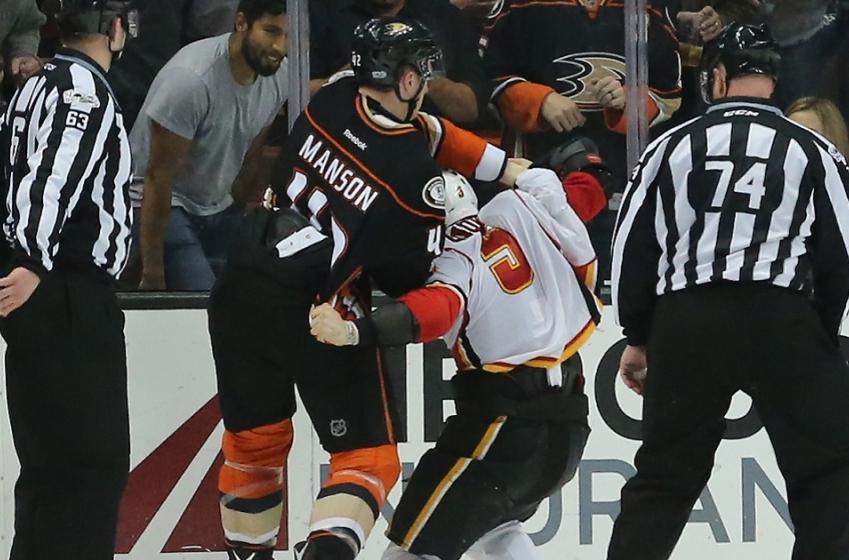 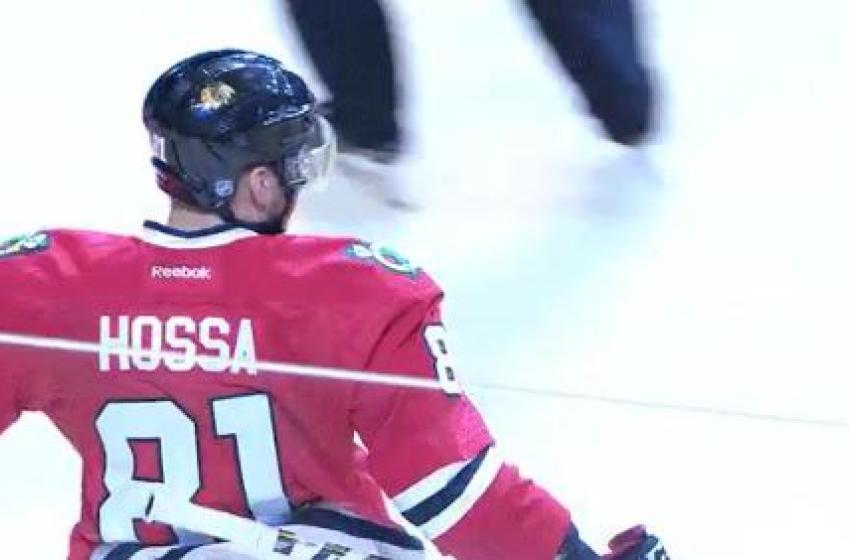 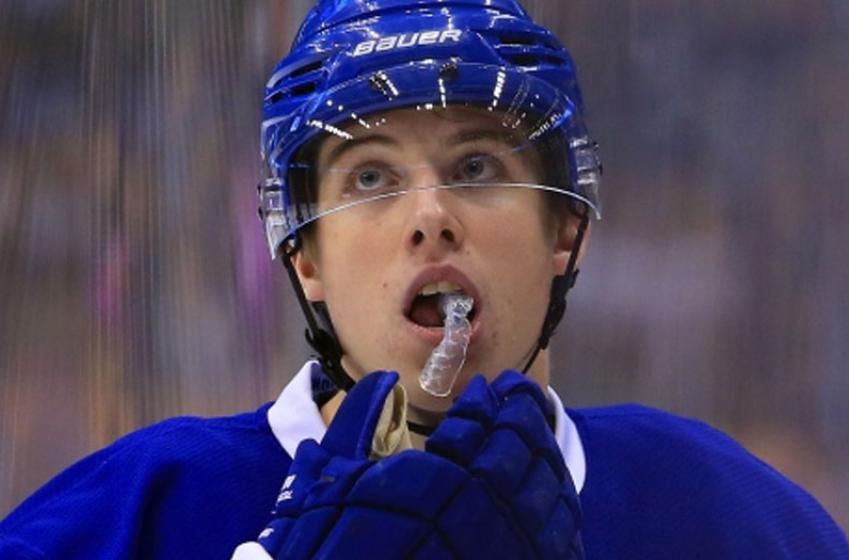 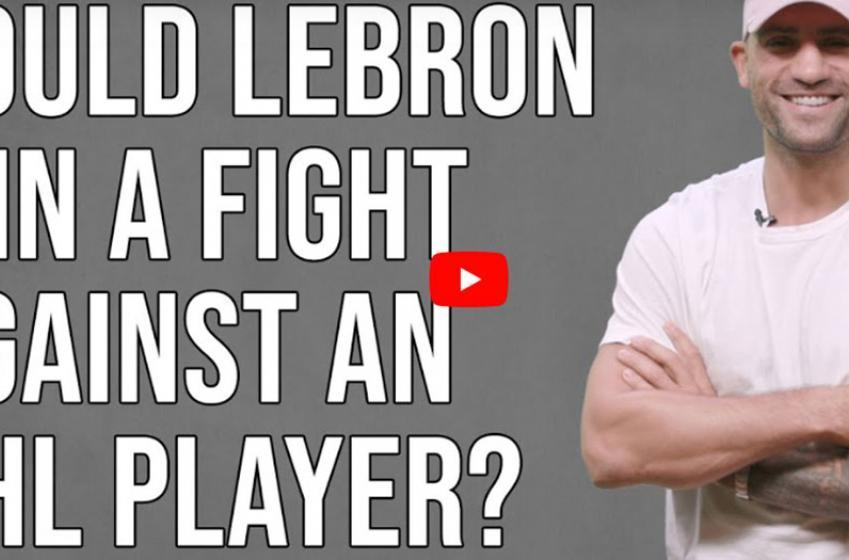 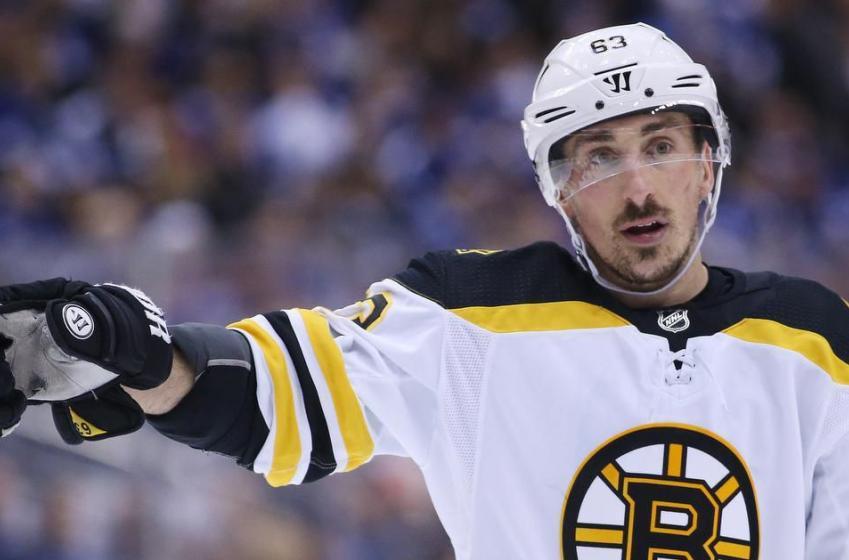 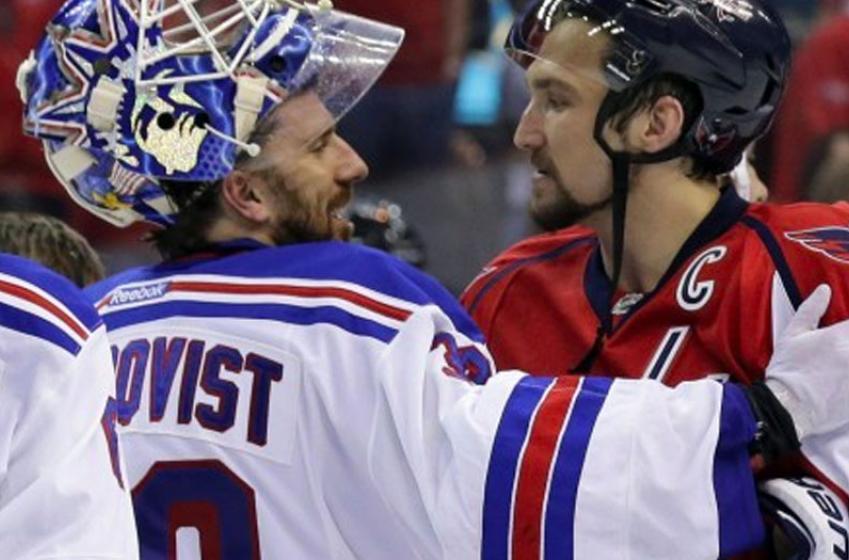 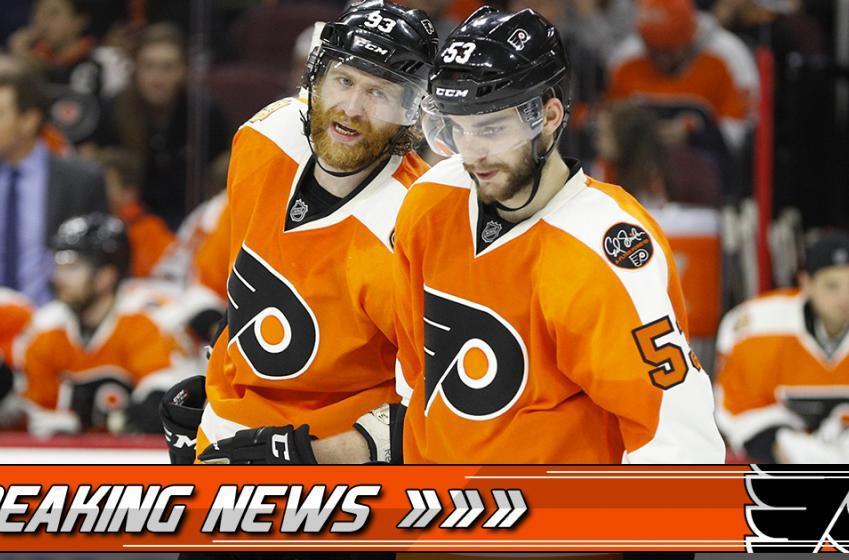 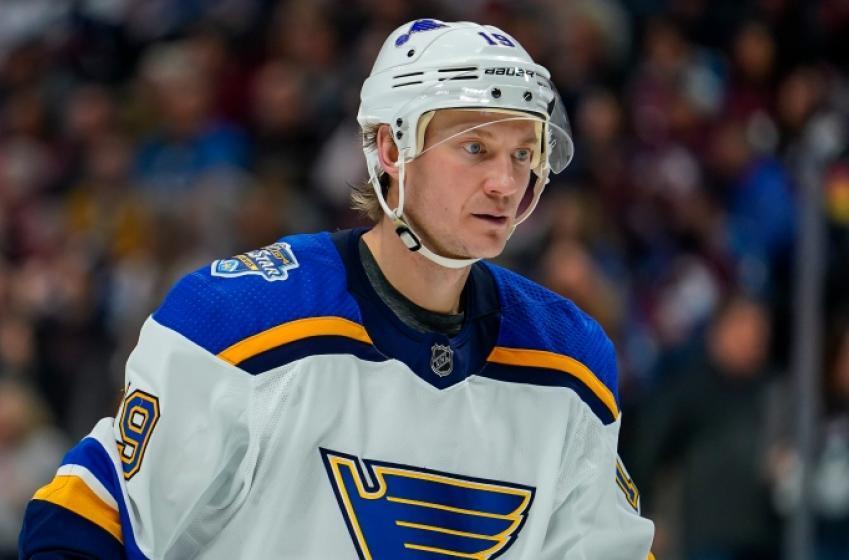