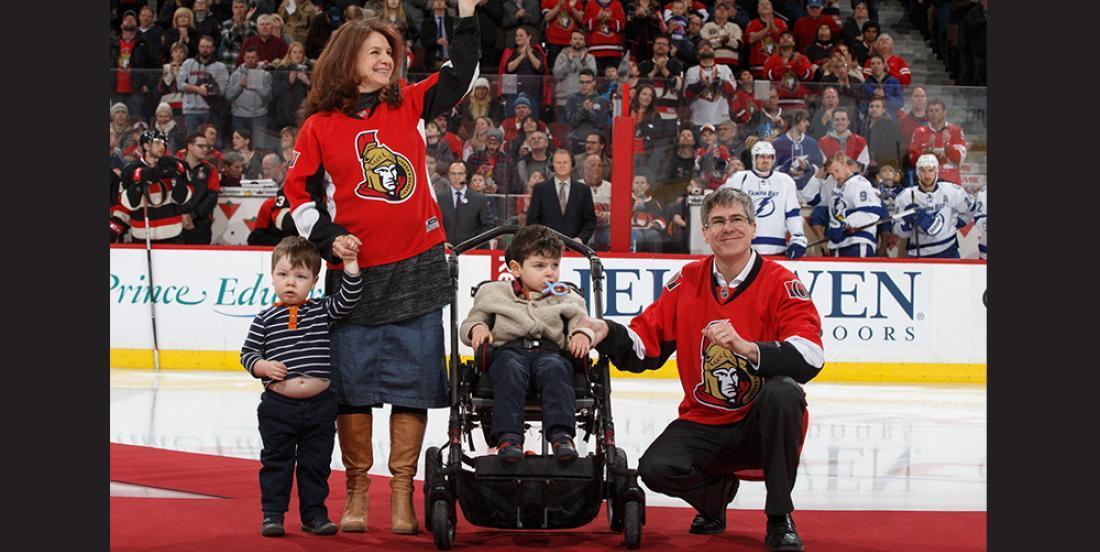 This... this is strange. When was the last time an NHL team divorced itself from its charity?

Neither the Sens nor the Foundation are giving details on the breakup, but fans online believe that it may have something to do with the team's unwillingness to issue a statement or make a stance on the political and social protests going on worldwide. It's worth noting that just yesterday the Foundation voiced its support for the Black Lives Matter movement, while the team itself has made no statement.

Read below for the press release announcement courtesy of the Ottawa Senators Foundation:

“For 22 years, the Foundation has benefited immensely from its relationship with the Ottawa Senators Hockey Club. We have worked closely with the Club, its players, alumni, staff, corporate partners and fans as well as the community at large, and together we have made a measurable difference in the lives of children and youth throughout the National Capital Region. “We are proud of what we have accomplished together, from the construction of Roger Neilson House and 15 SENS RINKs, to our long-standing partnership with CHEO and its Foundation, to providing thousands of no-cost opportunities for kids to play sports, attend summer camp, pursue an education, or access physical and mental health services via programs we have funded with incredible charities.

“As a first priority, we will look to fulfill our current operational, legal and charitable obligations by July 31, 2020, after which we will focus on the Foundation’s future. “In the meantime, we thank the Ottawa Senators for 22 years of partnership and the generosity of people and business throughout the region for supporting the work of the Foundation resulting in thousands of game-changing opportunities for kids.

“The Foundation will not be making any further comment at this time.”