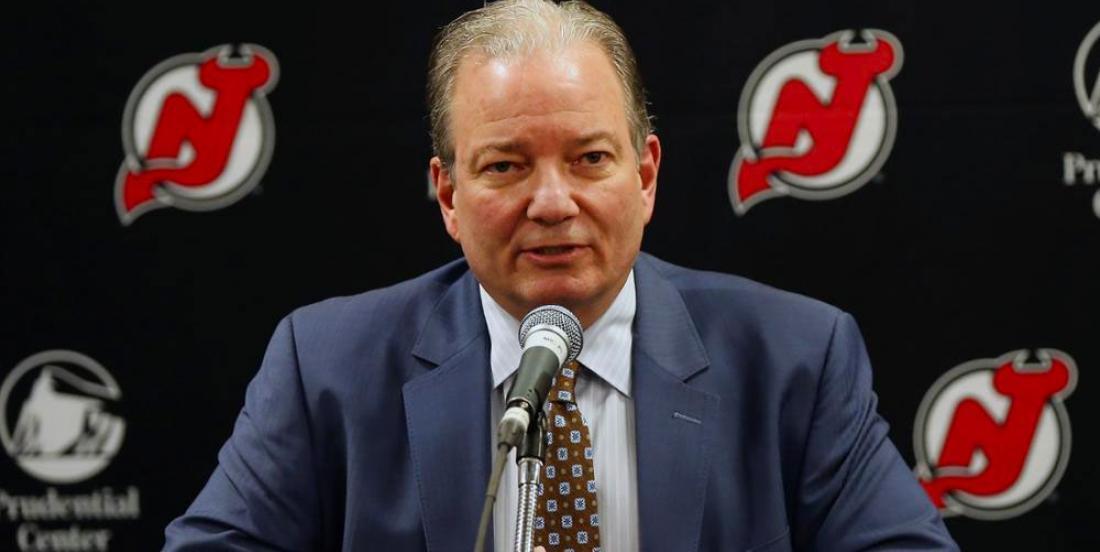 In case you somehow, someway missed the news from this past weekend, the New Jersey Devils relieved general manager Ray Shero of his duties in a somewhat surprising move.

Sure, the Devils haven’t lived up to expectations this season, but Shero had a tremendous offseason as far as player personnel moves go. Not only did the Devils bring Jack Hughes on board by virtue of winning the draft lottery, but Shero also acquired PK Subban, Nikita Gusev and Wayne Simmonds without giving up much off his existing roster. Unfortunately, Shero neglected to upgrade the team’s goaltending and, as a result, the Devils have struggled to maintain any consistency between the pipes.

All GMs have their “people,” a group of confidants who really know what’s going on. Some circles are tighter than others, a few notoriously so. Shero’s is very tight. That was his way in Pittsburgh, that was his way in New Jersey.

It became a problem. Co-owners Joshua Harris and David Blitzer are very involved, and were in conversation with Shero more than the average owner(s) would be with their GM. There’s an organizational CEO, a President and a team President. There were Shero’s right-hand men, Tom Fitzgerald and Dan MacKinnon. Martin Brodeur became more involved in the last few months. And there is the Devils’ analytics department, which has real juice.

When the analytics job was posted last year, it created the impression that the analytics department would have an open line to ownership and not necessarily report to the GM. The Devils liked two of the finalists, and decided to hire both (Tyler Dellow and Matt Cane).

I’m not saying that anyone submarined anyone else, but I don’t believe Shero was ever comfortable with all of this. The Subban trade was one where he felt pulled in a lot of directions, but ultimately made the decision. When the person above mentioned the extension talks being “complicated,” I think this is a big part of it. He closed his circle even further as Hall discussions got into the public domain. If there’s one word I heard a lot of around New Jersey over the past 48 hours, it is “collaborative.” There is desire for more people to be involved in the process.

Interesting. Well… we live in different times, that’s for sure. For better or worse there’s no such thing as an old school GM who calls his shots these days. NHL teams work more like corporations with big decisions being made by committee. Clearly Shero wasn’t on the same page as the Devils’ committee and, as a result, he’s out of a gig.