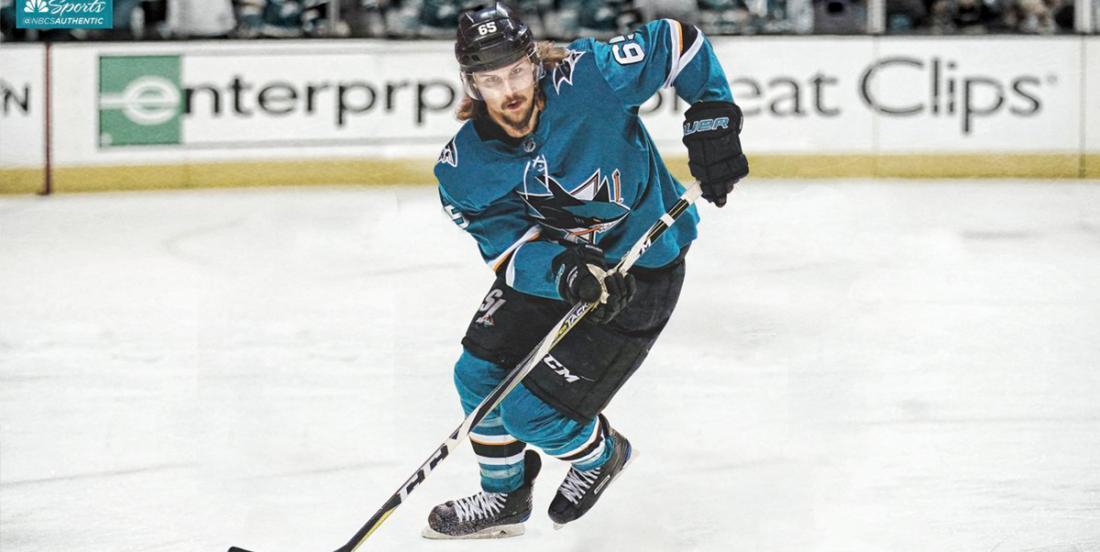 Oh boy… here we go! The Sharks could find themselves in BIG trouble.

It’s been nearly a week since the Ottawa Senators pulled the trigger on the biggest trade in franchise history, shipping superstar captain Erik Karlsson to the San Jose Sharks in exchange for forward Chris Tierney, defenseman Dylan Demelo, prospects Josh Norris and Rudolfs Balcers along with a package of draft picks.

Rumor has it that the Tampa Bay Lightning, Dallas Stars and Vegas Golden Knights were also in on Karlsson trade talks, but things fell apart when it became apparent that Karlsson was not interested in a sign and trade type scenario. So… how come Sharks general manager Doug Wilson was so willing to roll the dice on such a risky transaction? While it may not seem like Wilson and the Sharks paid an exorbitant price to acquire Karlsson, the fact remains that he could end up being merely a one year rental… if that’s the case then the price they Sharks paid looks significantly higher. Well… maybe, just maybe the Sharks had some inside intel from head coach Peter DeBoer.

In a report from The Ottawa Sun’s Bruce Garrioch, DeBoer admitted that he met with both Erik Karlsson and his wife Melinda Karlsson in the days leading up to the blockbuster trade that shocked the entire NHL. What did they discuss? We don’t know. Did they talk about potentially signing in San Jose long term? We don’t know. What we DO know is that Karlsson and DeBoer met in Toronto… and that’s reason enough to raise suspicions.

Peter DeBoer tells San Jose media he met with Erik and Melinda Karlsson in Toronto a couple of days before trade was finalized along with GM Doug Wilson.

Interestingly enough, Karlsson claimed that this trade blindsided him and came as a “complete surprise”, despite hearing his name in trade rumors for the better part of the past six months. Was that a lie? Did he know a trade with the Sharks was imminent? At the very least he HAD to have known that the Sharks were working on a way to trade for him.

In the end, none of it really matters… unless the NHL deems DeBoer’s actions to be considered tampering and then the team will have a REAL mess on their hands. No word yet on whether or not the NHL is investigating this matter, but you can bet that Sens fans will be calling for Karlsson’s head if it turns out that he had been scheming along with the Sharks brass all along. The soap opera in Ottawa continues, even with Karlsson now on the other side of the continent.