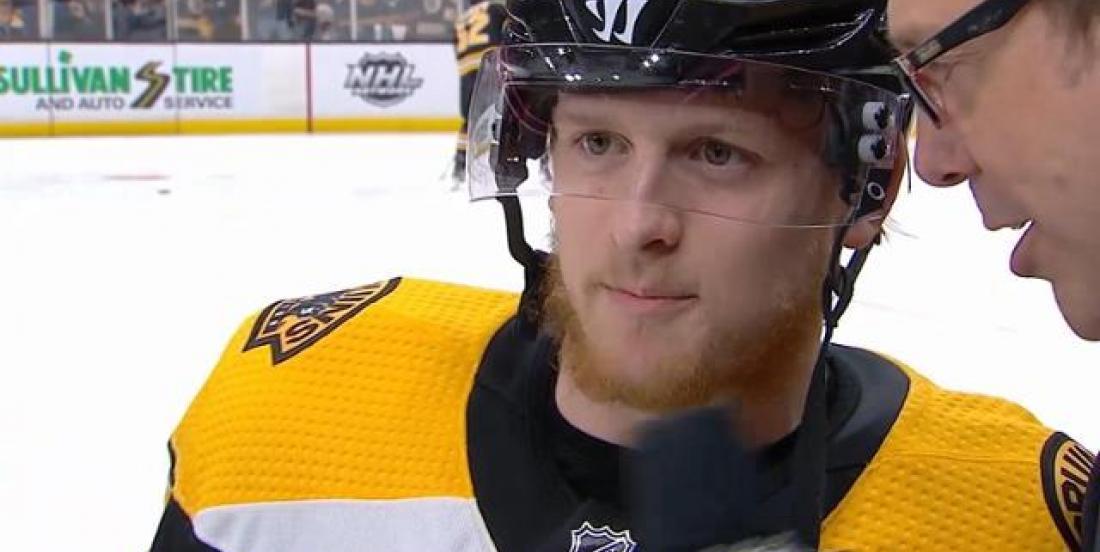 Despite a breakout playoff performance that helped the Boston Bruins get to Game 7 of the Stanley Cup final, defenseman Torey Krug is still waiting to hear from his team on his future.

The veteran blue liner is still waiting to get talks started on a contract extensions with the Bruins, and is aware that he has to wait until restricted free agents Brandon Carlo and Charlie McAvoy are inked before the team knows what they can offer him moving forward.

However, Elliotte Friedman revealed in his latest 31 Thoughts column on Sportsnet, that Krug is expecting more from the Bruins, who are being very quiet at the moment. He however mentioned that he is not concerned. Yet.

It was recently revealed that Krug would be willing to accept less money to remain with the Bruins. However we are all well too aware that Krug could be headed toward a significant payday if he hits the free agent market. Since he became a full-time NHL player in 2013-14, his 286 points are just eight shy of P.K. Subban’s total over that time, and Subban is entering the sixth season of a $72 million, eight-year contract.

That says a lot. However, the Bruins are in a salary-cap crunch which could mean that trade rumours surrounding Krug could resurface shortly. This past summer, there was speculation that the 28-year-old could be willing to accept a trade to the Detroit Red Wings, seeing that he is a Michigan-native.

With the contract talks on hold, let’s bet trade rumours will get going again!