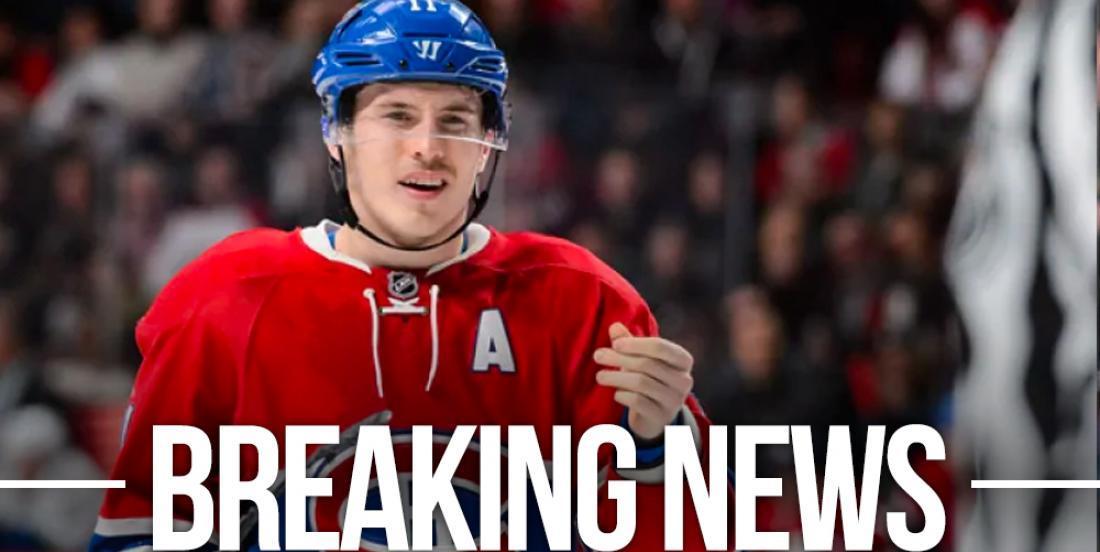 Have the team's offseason additions pushed out the fan favourite?

If you're a Montreal Canadiens fan and you've checked out a bit this offseason... well you have some catching up to do.

Not only has GM Marc Bergevin acquired defenseman Joel Edmundson and forward Josh Anderson via trade, but he also signed star free agent Tyler Toffoli to a foiur year contract worth $4.25 million. In total the Canadiens have added nearly $20 million in salary so far this offseason, which is interesting when you consider that most teams are doing everything possible to shed salary this offseason.

Interestingly enough, the Habs have some key contracts to negotiate next offseason including forwards Tomas Tatar, Brendan Gallagher and Phillip Danault. Bergevin had reportedly been trying to negotiate a contract extension with Gallagher, but after talks stalled Gallagher reportedly broke off negotiations.

That... that's sounds concerning. For what it's worth, the Habs have exactly $0 in cap space currently. Of course, with one year left on his contract at $3.75 million an extension for Gallagher won't go into effect until 2021-22.