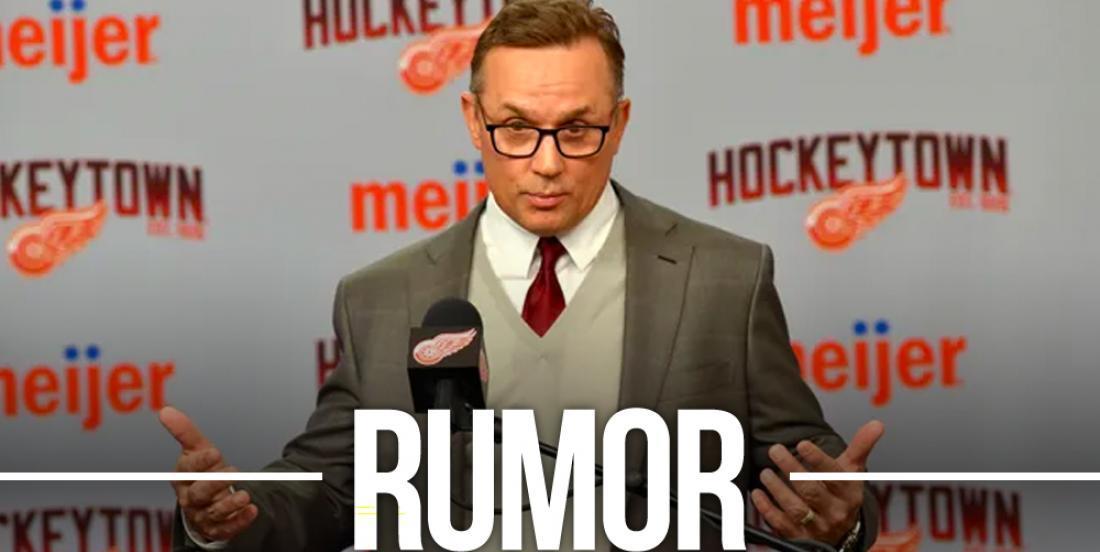 It's been a long but busy offseason so far for Steve Yzerman and the Detroit Red Wings. Yzerman has made some pretty significant acquisitions for the Red Wings so far this offseason, signing free agents forwards Bobby Ryan, Vladislav Namestnikov, defenseman Troy Stecher and goaltender Thomas Greiss. But, according to a report from Red Wings insider Max Bultman of The Athletic, Yzerman and company aren't done just yet.

As it currently stands, the Red Wings could desperately use another top six scoring winger and, frankly, their defence corps is still very, very thin. Now, no one is expecting the Red Wings to contend for a Stanley Cup whenever the puck drops on this next season, but it's clear that they'll be an improved team over the woefully pathetic 2019-20 squad. Throw a couple more free agent acquisitions like Mikael Granlund or Mike Hoffman up front and Sami Vatanen or Travis Hamonic on the back end though and suddenly the Red Wings are a much better looking team on paper.