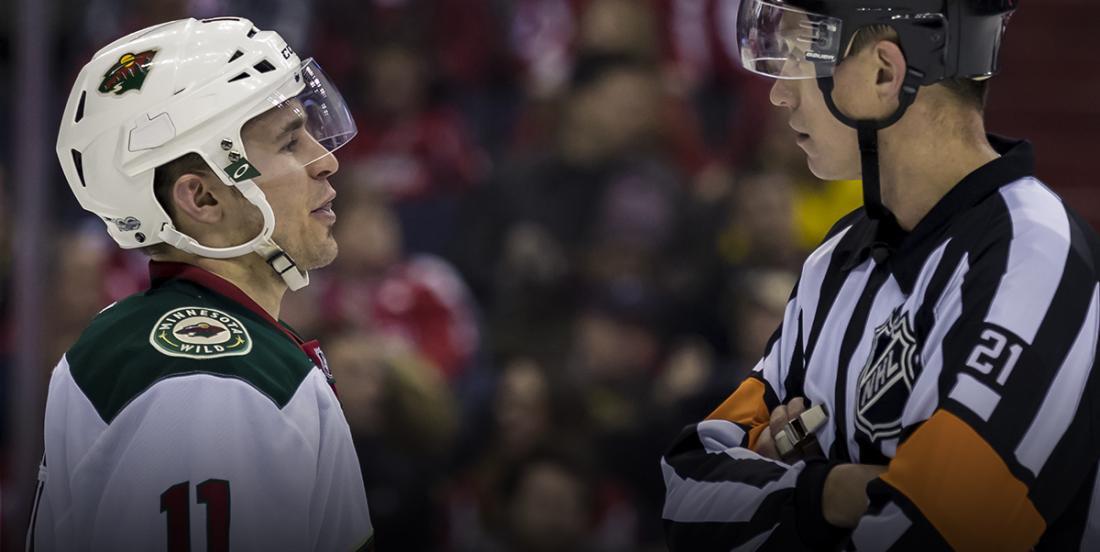 Do you think he'll play before the end of the year?

Minnesota Wild forward Zach Parise was recalled from the Iowa Wild (AHL), the team announced on Friday. Parise played one game in the AHL on a rehab stint, registering one assist. He is still waiting to play his first game with the Wild this season, as he is dealing with a back injury. Parise is still on the long term injured reserve.

Parise, 33, was drafted 17th overall by the New Jersey Devils in 2003. He played 830 games in the NHL with the Devils and the Wild, registering 661 points, and added 71 points in 94 playoff games. He joined the Wild as a free agent in the summer of 2012. The American forward is currently in the sixth year of the 13 year, $98M contract he signed with Minnesota.

The Wild are currently fifth in the Central division with a record of 19-15-3. They are playing against the Nashville Predators tonight.