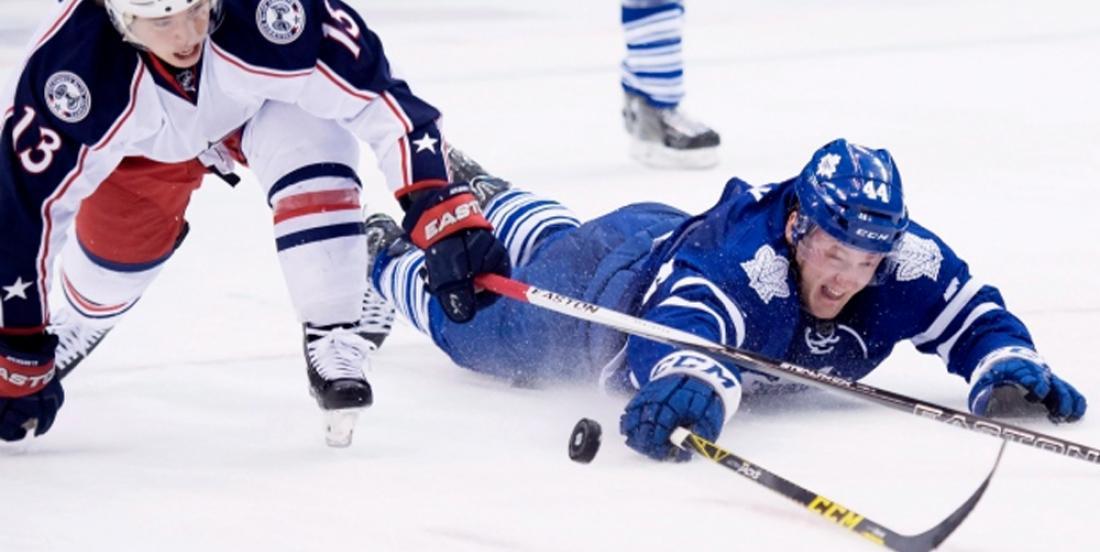 With news today that the NHL will officially open trainings camps on July 10th, players are beginning to come out of quarantine to join their teammates to train and get ready. Toronto Maple Leafs defenseman Morgan Rielly is one of those players who has recently returned to his team's home city and is wasting no time in getting ready for his team's first round matchup against the Columbus Blue Jackets.

Although, Rielly did admit to TSN's Kristen Shilton today that he has some concern for travel and the protocols put in place by the league due to COVID-19.

Even more concerning though is the Blue Jackets, a well-coached and defensive oriented team who match up very well against the Leafs.

Rielly and the Leafs have good reason to be concerned. The Leafs went 1-0-1 against the Blue Jackets this year and narrowly edged them out in goals scored. On paper the Leafs may have the superior lineup, but the Blue Jackets are no easy target. Remember this is a team that trounced the Tampa Bay Lightning in the first round in 2018-19. They won't be pushovers.

Rielly knows though that his team won't take any opponent lightly and they're gearing up for a long playoff run.