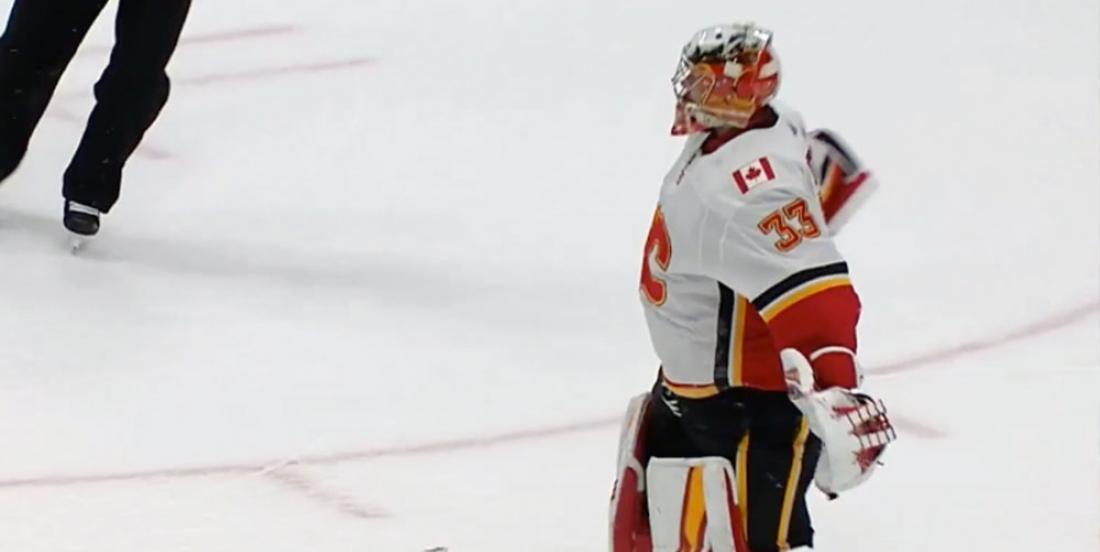 In case you missed it, the Battle of Alberta was a sight to behold yesterday evening.

After a mostly sleepy first period of hockey, Edmonton Oilers forward Ryan Nugent-Hopkins and Calgary Flames forward Sean Monahan elected to drop the gloves to ramp things up as the first period was winding down

And then… THE MAIN EVENT!

Big Zack Kassian and Matthew Tkachuk FINALLY drop the gloves and even things up:

It’s worth noting that Flames forward Zac Rinaldo was shouting “I’M NEXT!” at Kassian as Kassian was escorted off the ice by officials. Line ‘em up, boys! Let’s gooooo!

Later on Oilers captain Connor McDavid became incensed with the officials after they missed what he felt was a blatant knee on knee attempt from Flames captain Mark Giordano.

The score!? Oh right! There was a hockey game being played… I almost forgot. In the end, the Flames earned a 4-3 shootout victory that was capped off by an epic “bat flip” celebration from Flames netminder David Rittich.

What a game. Give me a first round playoff matchup between these two, NOW!