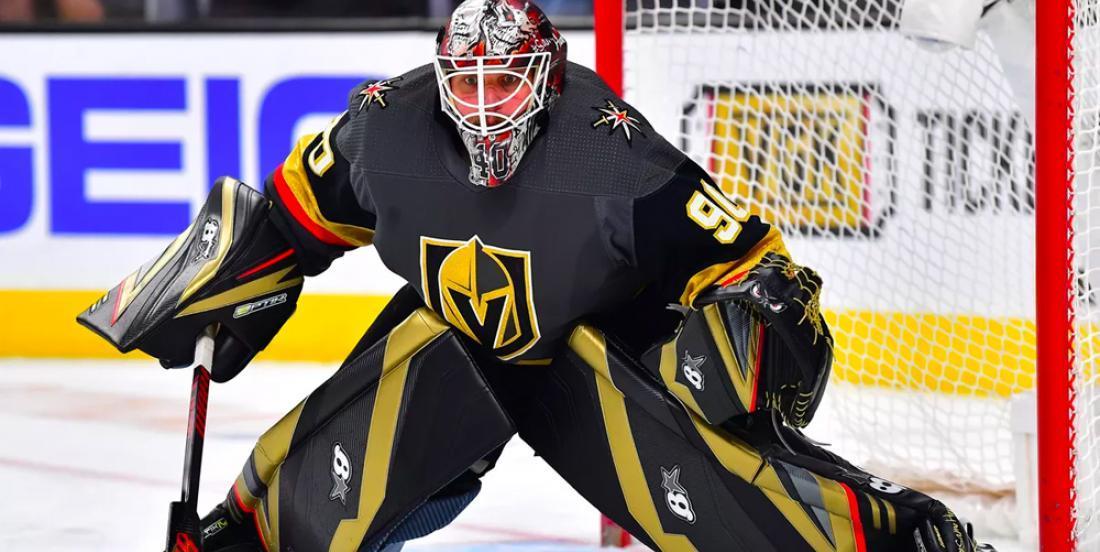 Just hours after Vegas Golden Knights goaltender Robin Lehner shared his own thoughts on Twitter. Specifically, Lehner talked about taking ownership of his own mistakes and having faith in a higher power. Innocent, right? Not on Twitter.

Look, I'm not going to sit here and tell you that racism doesn't exist and that minorities don't have a more difficult path, specifically in the hockey world. But, what I will say is that I agree with Lehner's sentiment. While I'm not religious personally, I do believe that personal responsibility can take you far in life. I don't believe that Lehner intended to undermine Aliu's message at all. In fact, I'd be surprised if he even knew about it before sending out his Tweet. To me, I just see a guy trying to put some positive energy out into the hockey world. 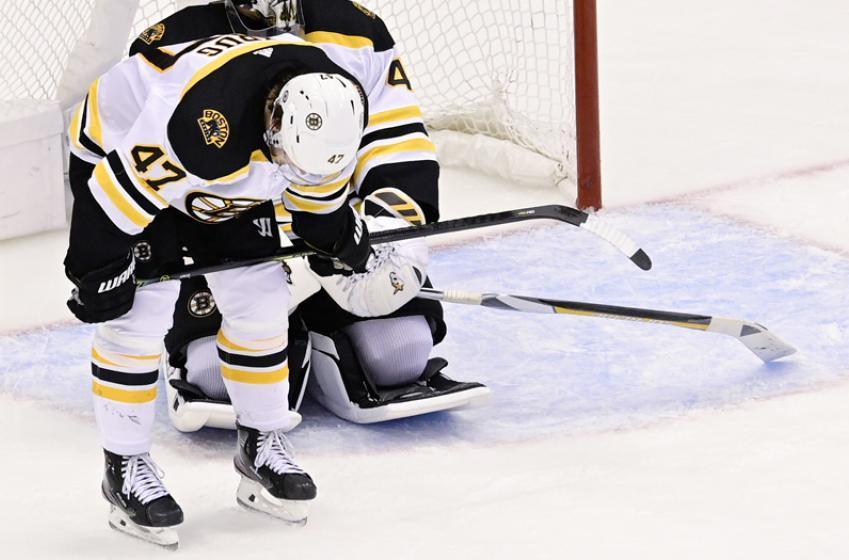