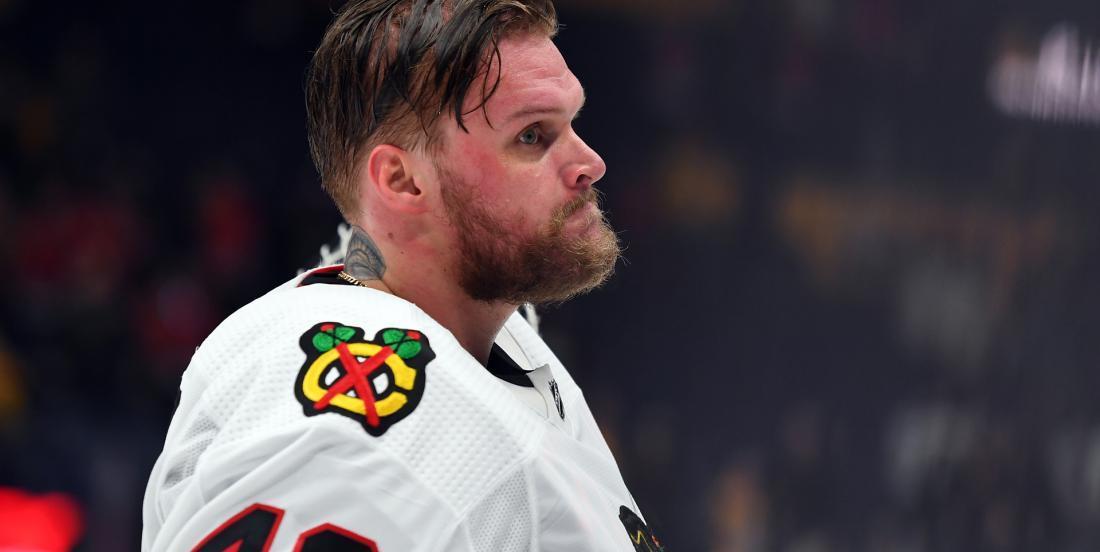 Should he stay in the league, then?

When Chicago Blackhawks goalie Robin Lehner met with team insider Mark Lazerus of The Athletic, they were expected to talk about mental health. However, the conversation quickly turned to the controversy surrounding many head coaches in the NHL and their treatment of players.

Lehner believes that while what Bill Peters (racism) has done, he along with Mike Babcock and Marc Crawford deserve a second chance. Why?

While Lehner is aware that the hockey culture is changing, he believes that none of the coaches accused of abuse are evil people. He spoke highly of his former assistant coach Crawford, who was remove from the bench last week in Chicago when allegations of psychological and verbal abuse came to light.

“It’s the pressure from the public when they get one side of the story out and we push the angle that they’re such bad people with the limited information there is. And we don’t talk about the hundreds of people that will say that they love Crawford. I love him. He’s been nothing but great to me. And what he’s done in the past, I can understand — I don’t know all the facts, but what I’m saying is, I also understand in society back then it was acceptable. It was accepted. He’s not an evil person. He did things he thought was going to (make things) better for certain people.”

Lehner maintains that no one is perfect and that people who do wrong will only learn if they apologize and make up for their mistakes. He wonders if these former coaches will get the chance to. When Lazerus told him it could be a huge risk for a team to get involved with a coach like Peters again for example, Lehner replied that he was once him and was allowed back because of the second chance he got.

“Lazerus: But it’s a huge risk. You have to understand as a franchise it’s a huge risk. You’re going to get backlash from fans, you’re going to get backlash from media. No team is going to take the PR risk. As much as anything, no team’s going to take the PR risk.
Lehner: Now you’re saying the same thing that I dealt with.
Lazerus: That’s why you’re on a 1-year contract.*
Lehner: That’s why I can’t negotiate my contract on the statistics like everyone else in this league. I haven’t been a good person in my past. Have I turned into a pretty good person?”

Lehner has taken responsibilities for his actions as he flipped out at former teammates and coaches when he was suffering from depression, addiction and bipolar syndrome, but knows that you can always get a second chance.

Will Peters, Babcock and Crawford get one?