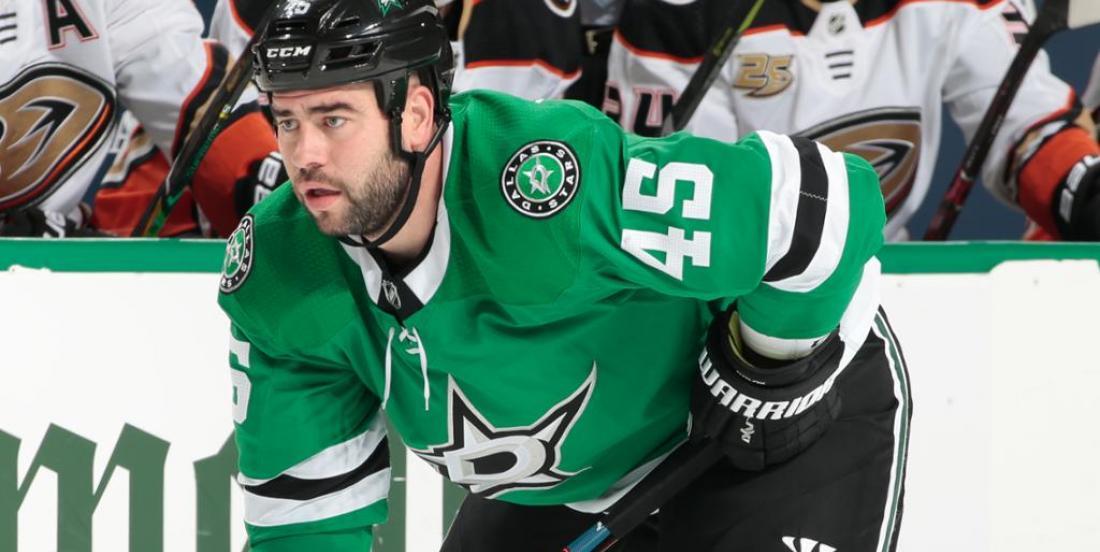 According to what is frankly a stunning report from Dallas Stars insider Sean Shapiro, Stars defenseman Roman Polak has informed the Czech media that he will do everything in his power to avoid returning to the National Hockey League. In fact according to Shapiro, Polak has already signed a new deal with a team back in the Czech Republic and presumably plans to stay in the Czech league for the foreseeable future.

"I am already determined to stay at home," said Polak as per Shapiro. "If I really had to finish the NHL, I would go. But I will do everything to make it unnecessary. I will definitely be here next season."

Now this of course raises two very interesting questions. The first and the most obvious one is why is Polak suddenly making this decision? Well for one there is the fact that the 34 year old defenseman is definitely on the tail end of his career and it may simply be that he had already planned on playing out his final few years in professional hockey at home in the Czech Republic. It may also be that Polak does not wish to travel back to the United States as a result of the current global pandemic, and simply feels that the best thing for his personal health and safety are to remain as close to home as humanly possible.

The other question of course is how in the world do the Dallas Stars now move forward? For one they are likely headed for a dispute between themselves and one of their players, something that could obviously have a big impact on team morale heading into the playoffs, but on the other hand they would lose an important defenseman just prior to the 2020 Stanley Cup Playoffs if they do nothing. The question of course is do you really want a guy who has publicly stated that he will do "everything" to avoid playing for you, on your team?

This is a tough spot for the Stars, and I am very curious to see if any other players are going to follow Polak's lead here.