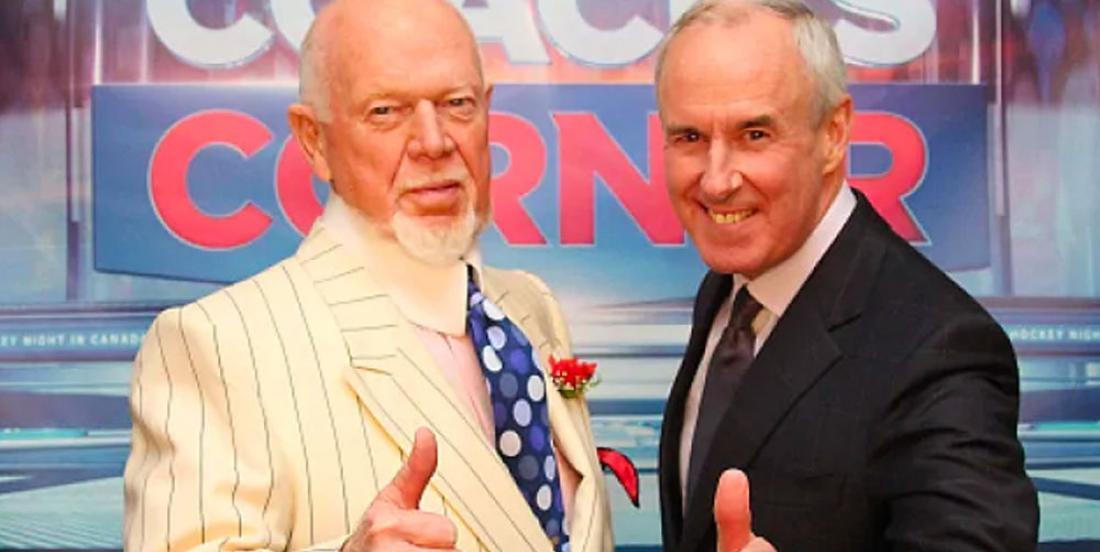 WITH FINAL UPDATE AT THE END!

Those words generated enough outrage online to the point where Rogers felt they had no choice but to dismiss Cherry from his job. Just a day earlier though, Sportsnet issued an apology to fans but… well it wasn’t enough. Cherry’s long-time Coach’s Corner sidekick Ron MacLean also offered up an apology ahead of Cherry’s firing and actively distanced himself from Cherry.

Cherry himself admitted that he was a bit hurt by MacLean’s words and by the fact that his partner wouldn’t stick up for him, but he doesn’t hold it against his long-time friend.

However, guilt might have been too much for MacLean. Steve Simmons of the Toronto Sun has just reported that MacLean may not be on Hockey Night In Canada tomorrow night and is considering leaving the show.

It is believed that he would like to stay on Hometown Hockey on Sunday’s and separate himself from the Saturday show.

This might be the smarter move for MacLean. We will know more once this is confirmed by MacLean himself or the broadcasting network.