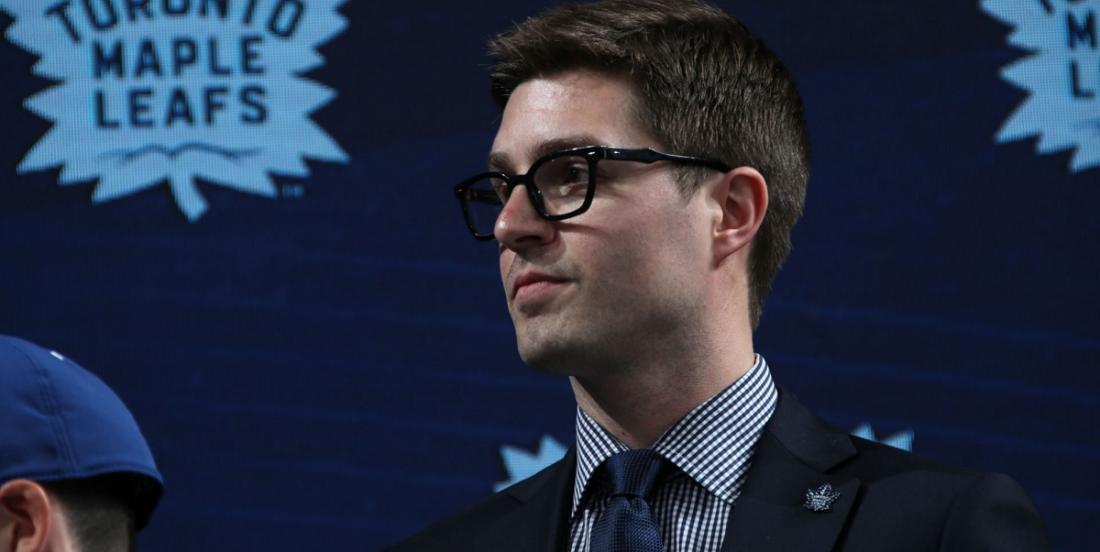 It is still very early but there are now rumblings that a big trade is in the works.

According to a report from Vancouver Canucks insider Rick Dhaliwal of TSN the Vancouver Canucks and the Toronto Maple Leafs are currently in talks regarding a potential trade that would see Toronto Maple Leafs defenseman Tyson Barrie headed to Vancouver. Thus far we do not know what kind of return the Maple Leafs would be looking for here, but this may very well be an indication that Toronto Maple Leafs general manager Kyle Dubas does not feel that his roster is ready to be a serious playoff contender this season. It is very unusual to see a team in Toronto's position selling off players ahead of a National Hockey League trade deadline, but Dhaliwal is an impeccable reporter and this would in fact appear to be a case of the Leafs selling ahead of the deadline.

The Maple Leafs suffered a humiliating loss on Saturday night when they lost a game to the Hurricanes in spite of the fact that the Hurricanes were forced to use a 42 year old emergency backup goalie who had not played professionally in over 5 years, one that is currently employed by the Maple Leafs organization. Although it is only just one loss it was a damning condemnation of the current state of this Leafs team especially when you consider the fact that the Hurricanes were playing their second game in as many nights. It would be an overreaction to judge an entire season based on just a single game, vut you could hardly blame Kyle Dubas for thinking that his team is not a contender after that performance, especially considering it was their final game prior to the NHL trade deadline.

Barrie has been a questionable fit for the Maple Leafs since joining the team. The veteran was always an offensive-minded defenseman but he has been unable to replicate the production he delivered as a member of the Colorado Avalanche and has at times been a defensive liability on a Leafs team that has very few defense-first type players on its roster. The return in this trade could very well tell us everything about how the Leafs and Kyle Dubas will be approaching this years deadline.