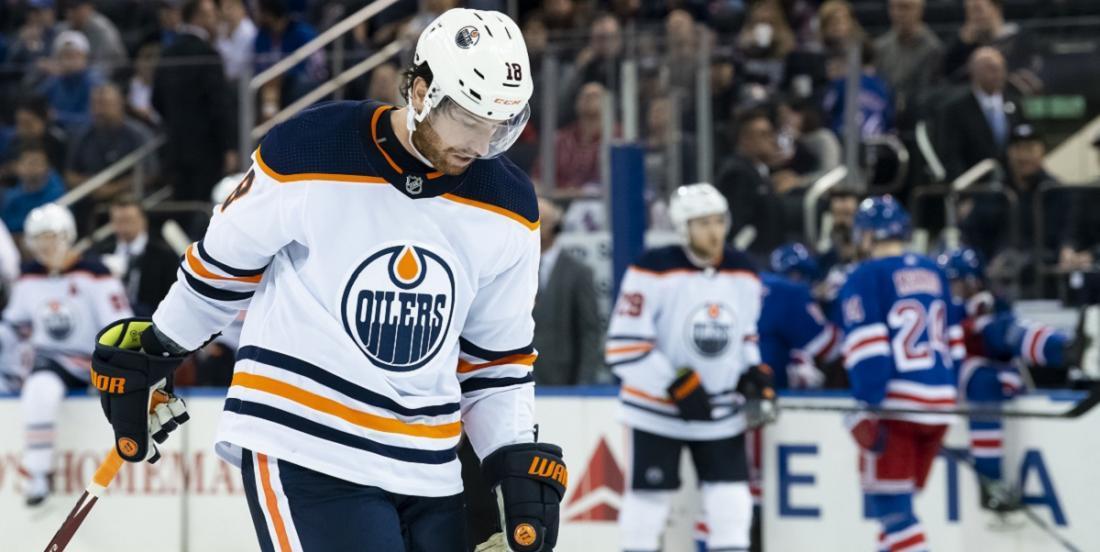 Although the National Hockey League and the National Hockey League Players Association have not officially agreed on terms for a return to play, terms that will include a new collective bargaining agreement, we already have a pretty good picture of where things are headed for the next few seasons. The NHL has been forced to make some tough decisions as a result of the COVID-19 pandemic, the shut down of their season caused by that virus, and of course the massive financial losses that have been caused as a result of that shut down.

Among those difficult decisions has been an agreement to maintain the current salary cap of $81.5 million over the next few seasons, as opposed to seeing a significant increase in that cap as had been initially projected. This means that teams who are tight against the cap will be facing the heat this summer, and perhaps no general manager will have a more difficult job moving forward than veteran Edmonton Oilers GM Ken Holland. From the outside looking in it may seem like Holland will have some cap flexibility come the offseason, but that is only due to the large number of free agents that he will have to deal with once the season officially ends. Players like Ethan Bear, Andreas Athanasiou, and goaltender Mike Smith will all be in need of new contracts and those are likely to eat up all of the cap space that Holland will have on hand.

As a result many believe that the Oilers will have some tough choices ahead, choices that include getting rid of one or possibly more of the organizations current veterans on the roster. There are three obvious names that stand out here, with two of them being top tier candidates for either a trade or even a potential buyout. Here are 3 players the Oilers could very well lose during the upcoming offseason.

Part of the trade that somehow saw the Oilers get out from under the terrible Milan Lucic contract signed by former Oilers general manager Peter Chiarelli, Neal's offensive production has dipped ever since leaving the Nashville Predators. A trade here seems almost impossible but the Oilers could use a buyout here to save some cap space in what will be an incredibly difficult offseason to navigate. The penalties for buying out Neal might be too big a pill for the Oilers to swallow however, the Oilers would be on the hook for a cap hit of $1,916,667 annually until the end of the 2025 - 2026 regular season as per Cap Friendly.

Russell is playing on the final 2 years of his current contract but for the first time on this current deal the Oilers have the option to trade the veteran defenseman. Previously protected by a full no movement clause, Russell's contract only allows for a 15 team no trade list in the final 2 years of his deal giving general manager Ken Holland some options here. 15 teams is still a big number though so moving Russell certainly would not be easy, but after receiving his signing bonus for the final year of his deal Russell will only be owed $1.5 million in actual money in spite of his $4 million cap hit which could make him desirable to budget teams.

Smith is set to be a free agent and although he was a serviceable option for the Oilers this season it may simply be cheaper to let him walk away. The Oilers will have to find another backup willing to take a lower salary and this could be the best free agent year to do so. Teams are not going to have a lot of money to spend and won't have much room to sign free agents at all, the Oilers could pick up someone late in the offseason at a discount given those circumstances. That is not to say that Smith is simply expendable, it's just that the Oilers will have to save some money somewhere if they want to get their young players under contract for the foreseeable future.