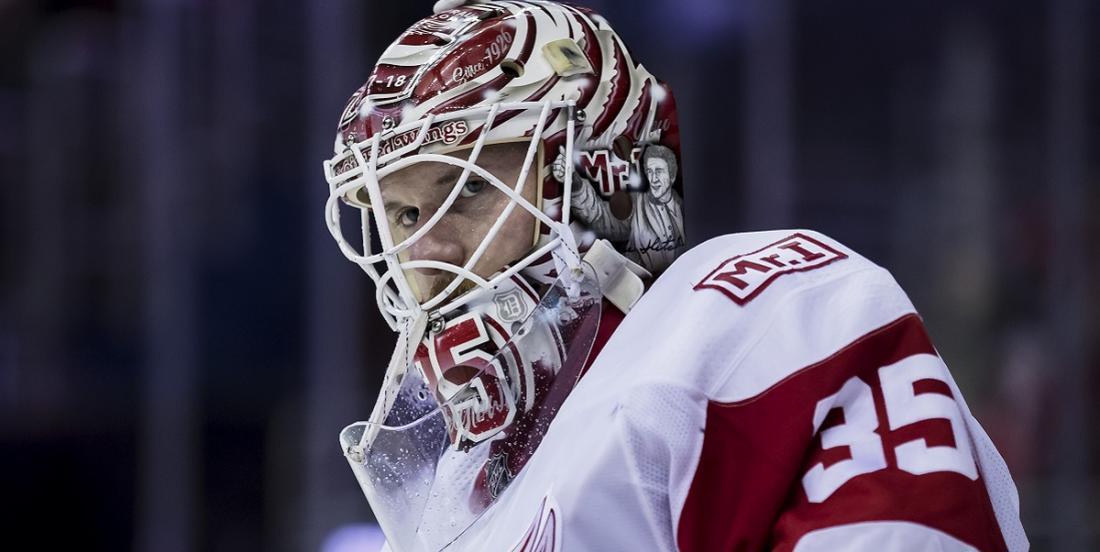 There is a ton of uncertainty surrounding what will happen to the 2019 - 2020 National Hockey League regular season and we are still many weeks away from having any clarity on that issue. It seems likely that the remaining games that were scheduled to play out in the regular season are at risk of being cancelled entirely, and that could very well mean that we have already seen some long time veterans of the National Hockey League play for the very last time.

Of course no one but the players themselves can truly decide when they will finally call it a career, however for some of the men on this list the writing has been on the wall for some time. Some however have been the victim of extraordinary circumstances and could very well see their careers come to a close as a result.

There have been questions regarding the future of the Minnesota Wild's captain floating around all season long and many believe that this season will be the final one of Mikko Koivu's NHL career. Minnesota Wild insider Mike Russo put that very question to Minnesota Wild general manager Bill Guerin this week and Guerin's response made it clear that it would be awful to see Koivu's career end in such an anticlimactic fashion.

Perhaps the most obvious name on the list, after his involvement in a terrifying incident this year many believe that Bouwmeester will not be playing in the National Hockey League again. By all accounts the gritty veteran does intend to make the attempt at a comeback, but after being ruled out for the remainder of the season even prior to this pandemic many would like to see him hang them up for his own long term health and safety.

Another player that suffered a tough injury this season, Backes has been the victim of both a bad contract as well as a declining skillset. The Boston Bruins finally decided to move on from their failed David Backes experiment this season when they moved the gritty forward to the Anaheim Ducks and now it remains to be seen what the Ducks will do with that contract. If the salary cap is drastically impacted by the suspension of this current season we could see Backes facing a buyout this summer, and that could potentially mark the end of his NHL career.

The Winnipeg Jets saw it coming a mile away and now look quite wise for having traded their former captain all those years ago. Ladd had some strong season in Winnipeg but when he signed his big new deal in the summer of 2016 it was doomed to look bad, although many did not expect it to look so bad so quickly. Ladd has frankly been a shell of his former self and spent the majority of this most recent season playing in the American Hockey League, a damning condemnation of his skills given the salary he currently commands. Like in the case of David Backes a squeeze on the salary cap could see Ladd being a casualty in the summer.

The Detroit Red Wings have had an abysmal season and unfortunately for Jimmy Howard he has to experience 27 games of that in what has to be one of the final seasons of his career. I can't see a world in which Howard would want to return to the Red Wings for one more losing season like the one he just experienced, and given his history as a lifelong member of the Red Wings organization it would be equally hard to see him sign somewhere else. That being said Howard did show good form over his 3 seasons prior to this one, so he may feel like he still has something to prove after what was a truly awful season for the Red Wings.