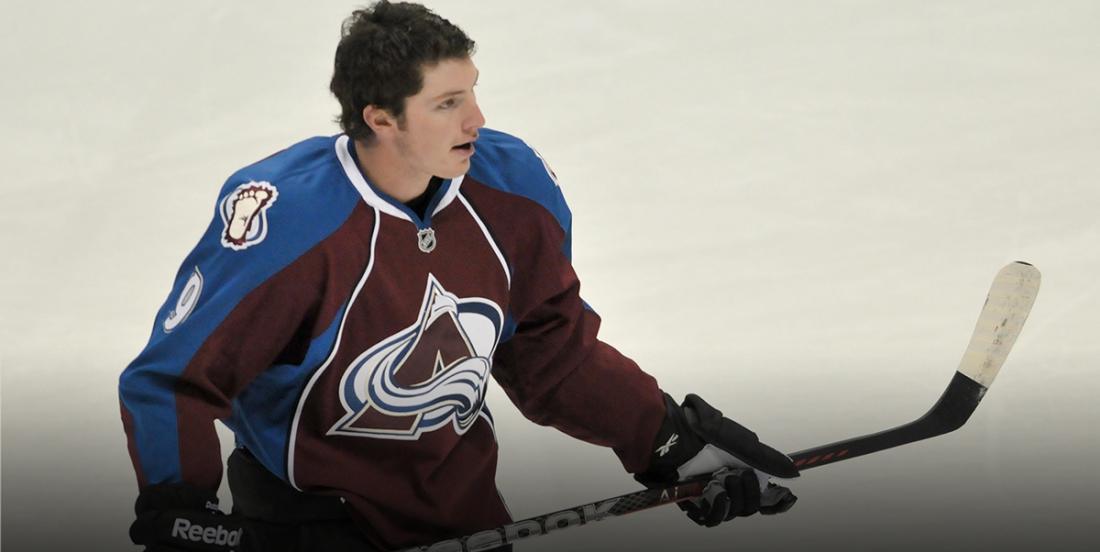 A new team with A LOT to offer up. Will this finally get the job done?

As the NHL schedule moves into the final week of October, it’s hard to believe that Matt Duchene remains a member of the Colorado Avalanche. The star center had been the subject of trade rumors going back over a calendar year and many fans and analysts expected Avs GM Joe Sakic to pull the trigger on a deal that would send him out of Denver months again.

But, here we sit on October 23rd with Duchene not only still on the team’s roster, but in fact leading the team in scoring. So, what’s it going to take to end the Matt Duchene saga? How about a new team and a fresh offer?

Sportsnet analyst and NHL insider Elliotte Friedman made an appearance on Calgary’s Sportsnet 960 radio station to discuss the latest between Duchene and the Avs, where he made the admission that a new team has entered the mix: the New York Rangers.

Interesting. All the speculation the past few months has centered around the Montreal Canadiens, Columbus Blue Jackets, Nashville Predators and Boston Bruins. But a fresh offer from the Rangers might finally breathe new life into this stagnant situation.

Could the Rangers put together a package with blue liner Brady Skjei as the centrepiece? Sakic’s asking price is reportedly a defenseman, a prospect and a pick. Does Skjei, Lias Andersson and a pick get the job done? Or, is that too steep a price?