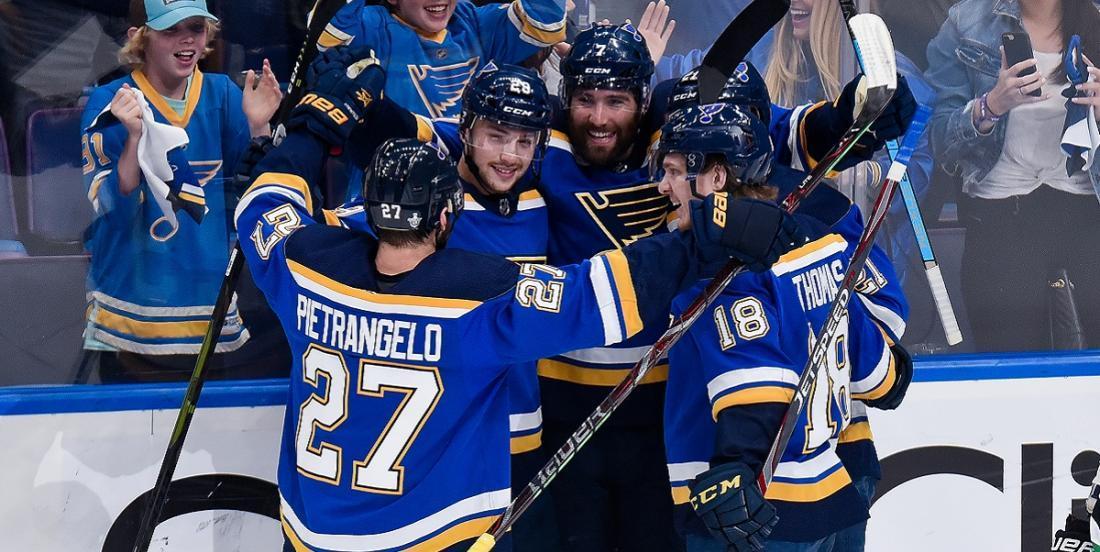 The Montreal Canadiens did something very interesting last summer when, seemingly out of nowhere, they produced the first offer sheet in years and signed Carolina Hurricanes forward Sebastien Aho to a multi year, front loaded, contract. It was a very bold move on the part of Montreal Canadiens general manager Marc Bergevin as there has long been a widely held belief that general managers in the NHL have avoided using offer sheets for fear of potential retaliation. Bergevin didn't seem to mind however and so he went swung for the fences with his offer sheet, but unfortunately it seemed like he came up well short of achieving his goal. The Hurricanes openly mocked the offer from the Habs and would eventually match the offer sheet, leaving the Canadiens and their GM empty handed.

It was no doubt a learning experience for the Habs general manager and for fans of his team it gave them some indication that their GM was willing to take the steps necessary to building and fielding a competitive team in the National Hockey League. The Habs however may now find themselves in an even more favorable position as a result of the stoppage caused by the outbreak of COVID-19. Every team in the NHL was expecting the salary cap to increase at the end of the season but we now know that the cap will instead remain stagnant, a major headache for general managers that have big name players to re-sign. The Habs however will have significant cap space to work with thanks in part to not spending to the cap in recent seasons as well as more minor factors, like money from a buyout of goaltender Steve Mason coming off the cap as well as retained salary for Marco Scandella also coming off the books, and as a result many believe another offer sheet may soon materialize.

Montreal Canadiens insider Arpon Basu was recently asked if he felt that the Canadiens could pry defenseman Vince Dunn who plays for the cap strapped St. Louis Blues and, although he does not believe the Blues are willing to part with the young defender, he does believe that the new cap situation could make this a successful venture for the Canadiens. To be clear Basu believes the Habs would have to overpay to get Dunn but argues that, with $79.4 million committed to 20 players next season and captain Alex Pietrangelo still in need of a new deal, this is an offer sheet the Habs may very well pull off.