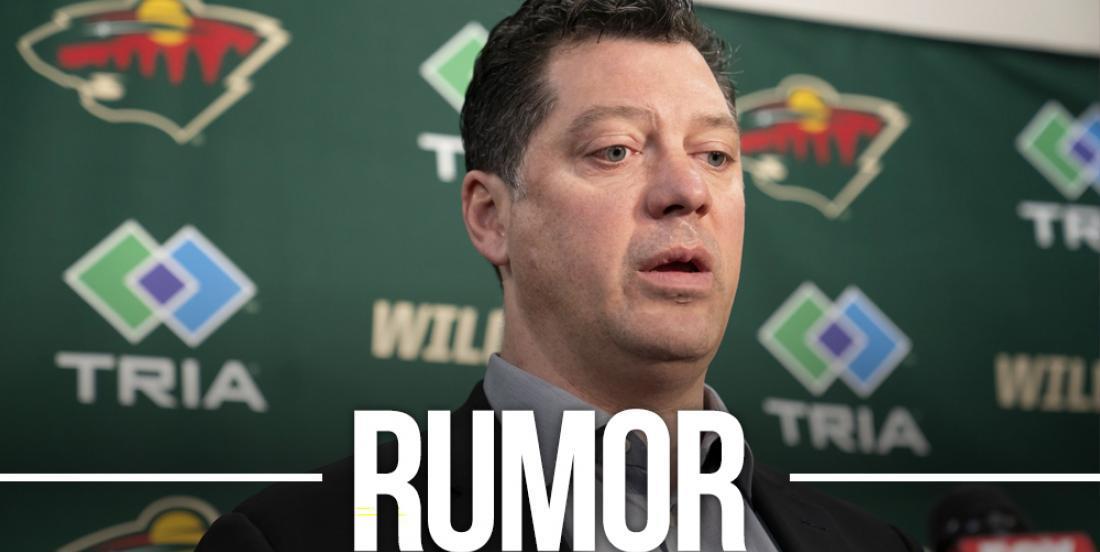 In the calendar year since Guerin took over as the Wild's GM he's made several high profile moves that, quite frankly, have left more than a few wild fans scratching their heads. First up he shipped fan favourite Jason Zucker to the Pittsburgh Penguins in exchange for about two months of Alex Galchenyuk and a conditional 1st round pick. Not bad really, but when Guerin shipped veteran Eric Staal to the Buffalo Sabres in exchange for Marcus Johansson... well that's when he lost some fan support.

Hornqvist is one of Florida assistant GM Paul Fenton’s best draft picks, and it wasn’t a surprise Fenton would go after the winger. I wonder if there’s a Ryan Donato / Henrik Borgstrom-style swap in the future. The former is another Fenton favourite, while the latter could use a change of scenery.

An interesting proposition that honestly makes a lot of sense. Borgstrom spent almost the entire 2019-20 season in the AHL with the Springfield Thunderbirds where he put up a respectable 11 goals and 23 points in 49 games. He's a former 1st round pick (23rd overall) and he's just 23 years old so there's reason to believe that he has more beneath the surface. As for Donato, he's a year older than Borgstrom and he too has had difficulty turning his potential into reality. He put up 14 goals and 23 points in 62 games with the Wild last season.

What do you think, Wild fans? Is Guerin crazy to give up on Donato's potential at this point? Especially if they're not getting a sure bet in return? I'll say this... on the surface it looks like a pretty even swap. If Guerin can manage to get an additional asset in the way of a draft pick, I say make the deal and roll the dice. Thoughts?