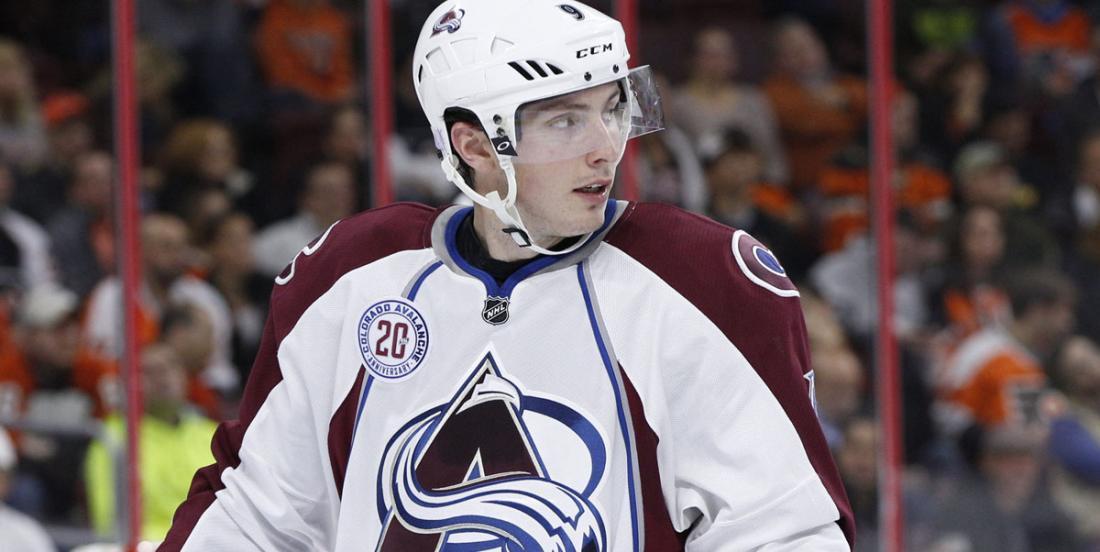 Matt Duchene keeps making himself more interesting on the trading block, where the Colorado Avalanche won't be removing him from anytime soon. GM Joe Sakic is still looking to move the forward and is said to have changed his asking price in the last few days now.

Now this could only mean that Colorado is closer to making a Duchene trade, but TSN Insider Darren Dreger reminded us that it's not the first time we were close to have the 26-year-old shipped off to another club this year.

“Some believe that Joe Sakic is actually mulling over some legitimate interest and pieces, part of a package perhaps, that he finds at least enticing at this stage," explained Dreger on Insider Trading.

"But, look, if I took you back to the draft in June there were opportunities at that point and there were packages presented to Sakic in the moment that he found interesting."

However, several teams that had backed out as the 2017-18 season drew closer and now back on the phone calling Sakic about the possibility of getting a deal done. The Nashville Predators, Montreal Canadiens and Ottawa Senators are still amongst the clubs interesting in the star centerman.

"The New York Rangers are classic examples of a team that was initially in, then they were out. Recently they’re back in [...]. So it could happen, but it might not.”

"What it is is an endless cycle," Dreger reminded us...