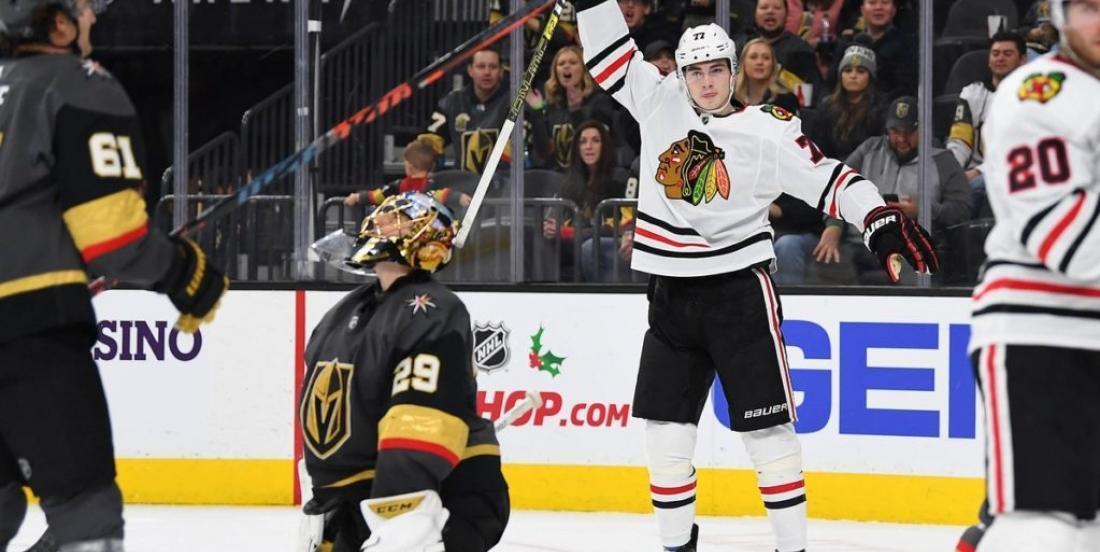 It is no secret that the sudden and unexpected stoppage of the National Hockey League's 2019 - 2020 season has been a major inconvenience for diehard fans of the sport, myself included, as well as for the league itself and the teams that make up that league. Not everyone though has been forced to focused on the negative aspects of this stoppage and in fact in the case of the Chicago Blackhawks we might be reaching the point where we can no longer call this a negative at all.

The National Hockey League confirmed this week that fans could expect a new 24 team playoff format when hockey officially resumes later this year and included in that plan was the aforementioned Chicago Blackhawks organization. That in and of itself is a huge boon for the Blackhawks who were on the outside looking in when the season ended, with many expecting that the Blackhawks would fail to make the playoffs outright which would have meant no postseason hockey for the fans in Chicago. Now the Blackhawks are in, although they will have to play their way through some tough series to make it to the 16 team format that we traditionally consider the Stanley Cup Playoffs, and not only are they in but they may be getting a serious boost to their roster as well.

In a recent article published for The Athletic, Blackhawks insider Scott Burnside provided an update on several injured members of the Blackhawks roster, included players whose seasons were previously thought to have been over. The biggest upgrades will come on the blue line with Burnside now reporting that both defenseman Adam Boqvist and defenseman Calvin de Haan are now both expected to return to the lineup whenever the season does officially resume. Boqvist had been sidelined just prior to the season shutting down with a relatively serious concussion but it sounds like now he is ready to go and hit the ice when play resumes. In the case of Calvin de Haan the young defenseman believed his season was finished when he went under the knife to repair a shoulder injury in late December, a surgery with a recovery time that would have kept de Haan out until the 2020 - 2021 regular season under normal circumstances. These are not normal circumstances however and now de Haan is officially listed as "probable" to return the play resumes.

Burnside also reported that forward Drake Caggiula is also "probable" to return when the season resumes, however the status of injured forwards like Andrew Shaw and Zack Smith is still up in the air at this time. One small final note here, if any of you were expecting to see Brent Seabrook return once the season resumes that will not be happening, sounds like next season is the earliest we can expect to see Seabrook back in a Blackgawks uniform.