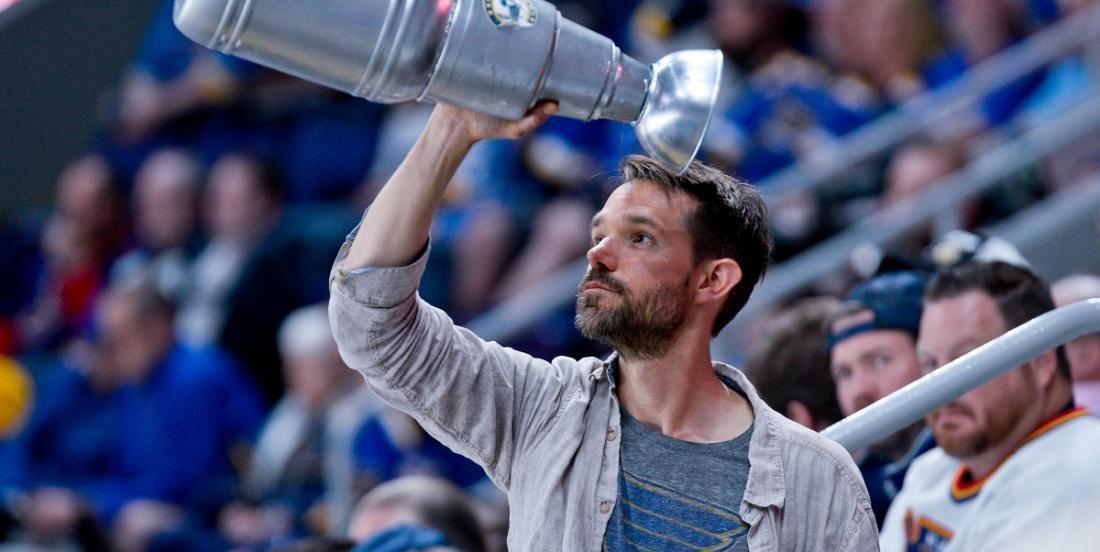 We have a pretty wild rumor to report and if there is any truth to this news you must imagine that the St. Louis Blues front office is likely furious right now. As our readers will already know the Blues were forced to shut down their planned practices and their practice facility after an outbreak of the deadly virus known as COVID-19 on their team, but this far nothing else has been reported officially. Now however we have a report from Jim Thomas of the St. Louis Post Dispatch that paints a very ugly picture of how this all transpired.

According to Thomas four players have tested positive and a fifth person, believed to be a member of the Blues coaching staff, has also tested positive for COVID-19. Now that in and of itself wouldn't be so bad, after all we are all dealing with the reality of this terrible virus in our everyday lives and the players could in theory have become contaminated in any number of ways. Thomas however is reporting that a source has informed him of the possibility that this all started after a gathering that took place at a bar in Clayton, one that featured "several" team members. There has been no direct link to suggest the bar is where the transmission took place, however one player at the event quickly tested positive after the fact and that was then followed by a player and the alleged coach testing positive and that was also followed by two additional positive tests involving players.

The last thing that you want if you are the defending Stanley Cup Champions is to enter the 2020 Stanley Cup Playoffs at a significant disadvantage, but if the Blues are not taking this problem seriously they are likely to end up in exactly that scenario. The good news here of course is that this happened well before we were set to begin training camps on July 13th and it's also a positive sign that the Blues will resume practice on this coming Monday, presumably without the players who tested positive this week.

It remains to be seen if these players/coach will be available for the start of training camp.