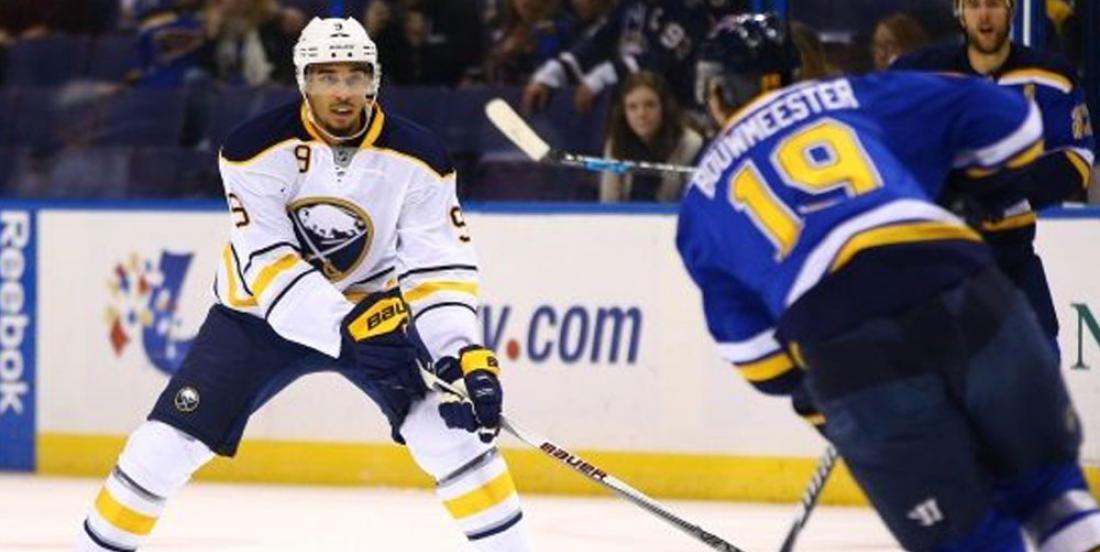 This would seriously shake up the trade market!

A lot of things have changed around the National Hockey League since the Ottawa Senators were able to land top forward Matt Duchene from the Colorado Avalanche in that blockbuster three-way trade with the Nashville Predators.

Trade chatter has picked up, and some NHL teams are feeling the pressure to make a trade. This is what is happening to the St. Louis Blues, according to NHL insider Elliotte Friedman.

Since the Preds were able to get top forward Kyle Turris in that bold transaction, Friedman believes the Blues will feel some pressure to make a move to match their Central division rival.

The Blues were rumoured to be courting KHL controversial player Danis Zaripov last week, but nothing has come out of it. St. Louis might choose to look to the NHL trade market to improve their scoring. They have been linked to Buffalo Sabres sniper Evander Kane.

Will they choose to go all out and make a major move to land Kane?

With the rival pressure on their shoulder, we could see an interesting play from the Blues...