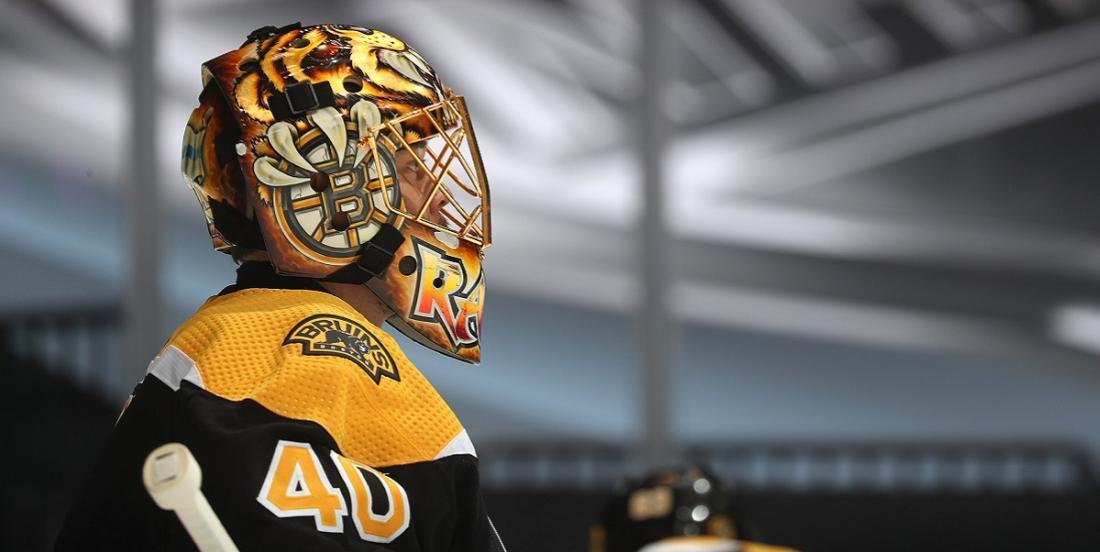 Rask to be moved?

It really is starting to sound more and more like the Boston Bruins are seriously considering the possibility of trading away veteran goaltender Tuukka Rask.

Over the weekend Ontario Hockey League reporter Dominic Tiano has reported that the Boston Bruins, and more specifically Bruins general manager Don Sweeney, have asked Rask, their long time goaltender, to submit his 15 team no trade list. Now to be clear here this could simply be standard operating procedure from the Bruins, many teams have their players submit such a list at the beginning of each year, however there are reasons to believe that this may be much more than a formality on the part of the Bruins.

The rumors regarding the possibility of a Rask trade began circulating this week when National Hockey League insider Frank Seravalli revealed that Sweeney had begun calling teams in an attempt to gauge the value of his number one goaltender. Here's what Seravalli had to say in his article for TSN:

But multiple sources indicate that Bruins GM Don Sweeney has initiated conversations with teams about Rask’s market value over the last number of weeks.

These two reports alone would be enough to suggest that there is something going on here, but there are two additional factors that I believe have pushed the Bruins down this path. The first is the fact that Rask has just one year left on his current deal and will likely never have more value as a trading chip for the Bruins than he does right now as a result of that contract status. Add to that the fact that Rask himself has hinted about the possibility of retiring after his current contract and you can start to see a picture of why the Bruins would at least consider moving on.

The other factor that no one seems to want to mention is the fact that Rask quit on his team, a Stanley Cup contender and considered by many to be among the favorites, in the middle of the NHL's return to play bubble. You can say whatever you want about the motivations for his departure but at the end of the day the job of a general manager is to win at all costs, and after seeing the way Rask gave up on his team during the playoffs I would also be looking at a way to move on. Had Rask been in the prime of his career it would have been one thing, but when you factor in his contract, his possible retirement, and his relatively advanced age (33) for an NHL goaltender, I do believe that there is something to all these rumblings we have been hearing about the Bruins veteran netminder.

There's one more thing to consider here as well. At no point in recent memory have more goaltenders suddenly become available on the open market. Names like Marc Andre Fleury, Henrik Lundqvist, Jacob Markstrom and many more could all become available in just a few short days, and that's before we get into possible trade targets like Darcy Kuemper. If you were ever going to try and replace Tuukka Rask this could very well be the perfect time to do it.