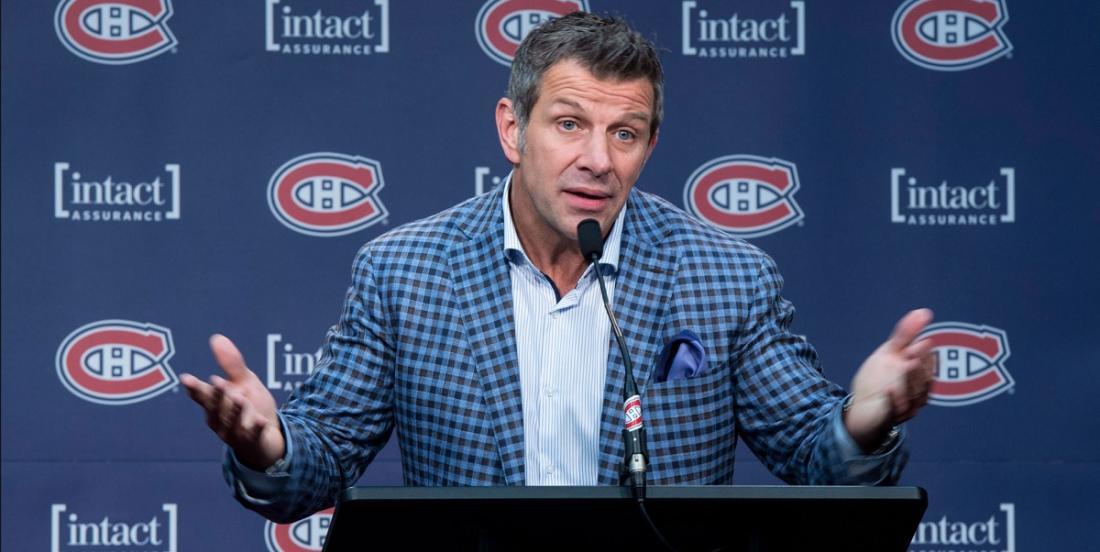 It sounds like there may be a major shakeup coming to the Montreal Canadiens bench.

According to a report from former Montreal Canadiens enforcer Georges Laraque, Montreal Canadiens general manager Marc Bergevin met with former National Hockey League head coach Bob Hartley while in Russia. Now this meeting could have been for any number of reasons but Laraque is claiming that the meeting was specifically an attempt on the part of Bergevin to gauge how much interest Hartley would have in becoming a coach for the Montreal Canadiens. The news is of course a huge surprise both given the fact that Hartley has been out of the NHL for some time, as well as due to the fact that current head coach Claude Julien appeared to be Bergevin's guy, but given the Canadiens recent run of form I suppose it should have been expected.

The Canadiens have lost 8 consecutive games, the first time they have done so in nearly 80 years, and although many doubted that they were built to be a serious contender this season it appears as though the expectations of the organization have not been met. Julien is certainly not the only reason for the team's failures at this point but it now sounds like he could be made a scapegoat if Bergevin is indeed looking to hire Hartley away from the Kontinental Hockey League.

Now it seems there may be some dispute to this report from Laraque with Russian hockey insider Igor Eronko seemingly questioning the timing of all of this. Eronko responded to a report this morning from Habs insider Eric Engels regarding Bergevin currently being in Russia on business by confirming that the Canadiens general manager was indeed in Moscow.

Eronko would then later respond to the report regarding Laraque's comments today by indicating that Bob Hartley was not in Moscow today and in fact would not be in the city until the 5th of December. Eronko did not directly dispute the report from Laraque but it certainly raises some eyebrows when he takes the time to make such a response to such a high profile rumor. To be clear here Eronko's reporting is impeccable and if he is indeed casting some doubts here, which he may not be doing, it would be worth paying attention to.