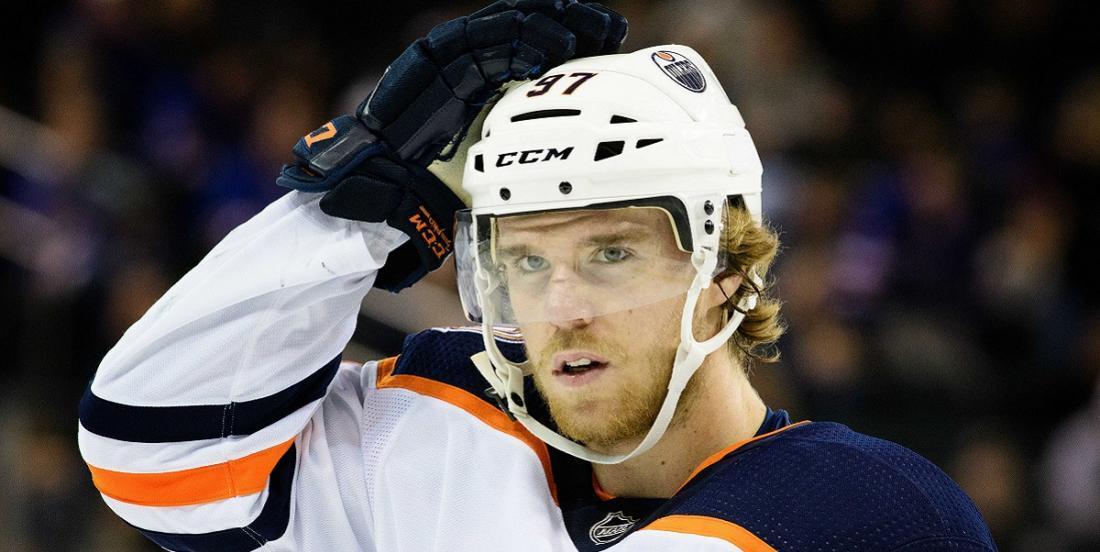 Newly appointed general manager of the Edmonton Oilers Ken Holland shocked the world yesterday when he managed to trade the contract of veteran forward Milan Lucic, a player previously believed to be nearly untradable. Holland did not just pull off the trade though, he managed to trade arguably the Oilers worst contract to the organizations biggest rival, the Calgary Flames.

The move unquestionably will mark the start of the Ken Holland era in Edmonton and it is one that has been very well received by the Edmonton Oilers fan base. Holland gave up relatively little in order to unload Lucic's rather ugly contract, a conditional third round draft choice as well as a small amount of salary retention, and in exchange the Oilers received a forward in James Neal that many pundits believe is likely to bounce back next season. The question though is how did a trade, especially one of this nature, come about between these two rival organizations?

Well in a recent article Kurt Leavins of the Edmonton Journal lays out the timing of how he believes the seeds of this trade were planted, and unsurprisingly there's a link to Oilers superstar Connor McDavid along the way. According to Leavins around the time that an earlier trade involving Lucic fell apart, a rumored trade that would have seen Milan Lucic head to Vancouver in exchange for Canucks' veteran forward Loui Eriksson, James Neal or someone in his camp expressed interest in being dealt to the Oilers.

Leavins believes that talks between the two sides officially got underway some time around the 1st of July and gradually picked up from that point onward. Leavins also believes that the timing of the trade is no coincidence, having previously reported that Lucic's bonus for this year would be paid on the 17th of July, and believes the bonus money being paid by the Oilers was a key part of this deal. Although the Flames inherit a similar cap hit in this trade, they will have to pay Lucic considerably less real money and that is big for a team still struggling to find a new arena.

So you might be wondering how that all links back to Connor McDavid? Well interestingly enough Leavins has learned that Neal has been preparing for next season with conditioning guru Gary Roberts, and in fact was doing so all off season while all these talks of the Lucic trade were ongoing. Working right alongside Neal in the same program was none other than Connor McDavid, a player that Neal is likely to be playing with come next season if everything goes according to plan.