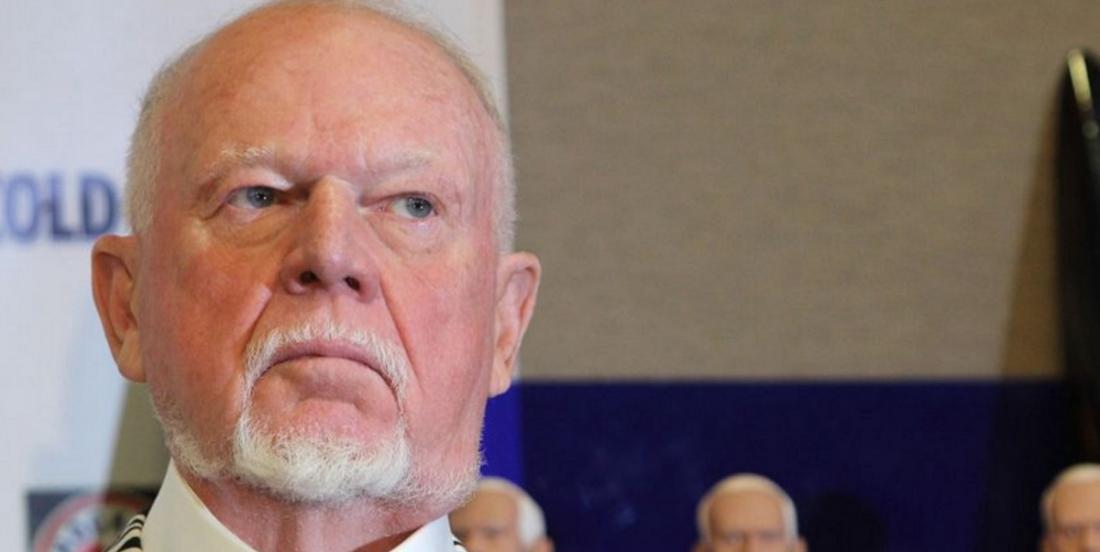 We have a bombshell rumor to report, one that will no doubt prove to be very divisive given the responses we have seen this weekend.

According to a breaking news report from former Sportsnet executive John Shannon it now appears as though National Hockey League legend Don Cherry has been fired from Hockey Night in Canada and the Rogers owned broadcast of the NHL. Thus far there are no other sources reporting this news but given Shannon's connections at Rogers from his time there it seems highly likely that his sources are on the money here.

Update: The Hockey News' Ken Campbell is now also reporting this news which would appear to suggest that Don Cherry has been fired, stay tuned for more details.-

Things got even worse for Cherry on Sunday when his longtime co-host and friend Ron MacLean also condemned the statements made by Cherry on Hockey Night in Canada. MacLean stated that he regretted not speaking up sooner, something that is of course much easier to say after the fact.

It seems as though those statements as well as the public outcry surrounding his comments may have finally done in one of the longest tenured members of the Hockey Night in Canada Broadcast.