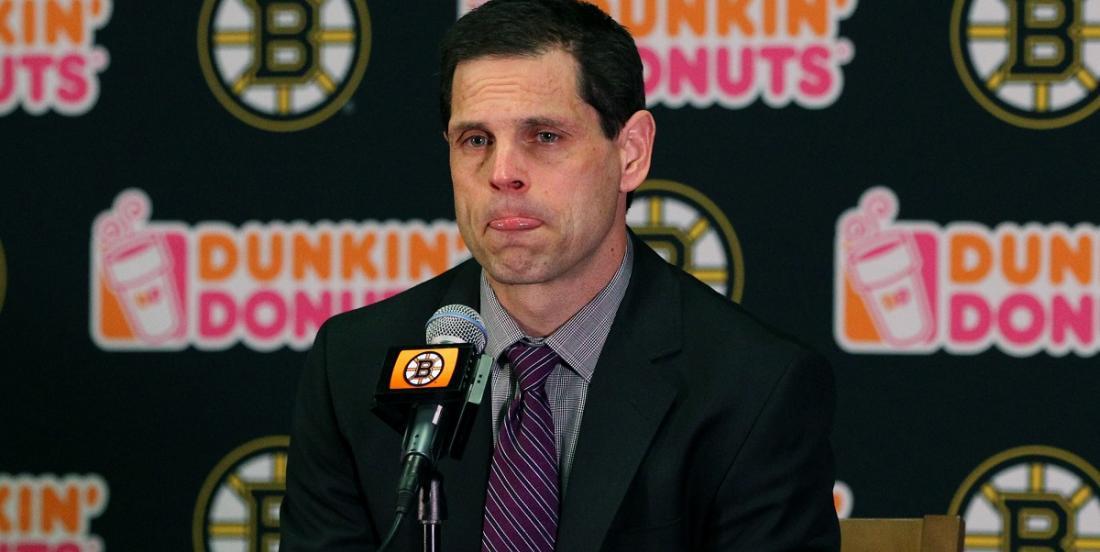 The Boston Bruins have been linked to some big moves this offseason, but thus far none of them have materialized. The Bruins were linked to Arizona Coyotes defenseman Oliver Ekman Larsson in a trade rumor that had fans in Boston salivating at the prospect of seeing the talented young blue liner in a Bruins uniform, but the deadline for that deal has since passed and the biggest move the Bruins have made on the blue line has instead been the loss of veteran defenseman Torey Krug in free agency.

Fans have begun to grow somewhat impatient with Bruins general manager Don Sweeney and although I can certainly see why that would be the case it does sound like the Bruins GM may have some irons in the fire. On Saturday morning when Sweeney spoke with reporters he was asked about both forward Taylor Hall and defenseman Alex Pietrangelo, arguably the top two unrestricted free agents in this year's group, and it was in the very different answers he gave regarding both of those players that Sweeney appeared to confirm another big rumor that has been floating around the Bruins.

Sweeney stated flatly that he had not had talks with Pietrangelo or his representatives, and although he would not confirm that he had spoken to Taylor Hall or his camp, he also elected not to issue a denial in the same way that he did when asked about the former St. Luis Blues captain.

This would appear to indicate that the Bruins have at the very least had talks with Taylor Hall and his camp, and it could also serve to explain why Sweeney has been reluctant to make any significant moves thus far in the process. If he manages to land Hall at a reasonable number and with a reasonable amount of term he will no doubt be rewarded for being so patient, but if this latest attempt to improve his lineup fails much in the way that the Ekman Larsson trade fell through, Sweeney may end up empty handed in this hectic offseason.

As I mentioned Torey Krug is already gone and won't be coming back after signing a new deal with the St. Louis Blues, and many fans in Boston are waiting with great anticipation to see how their general manager will improve this team.