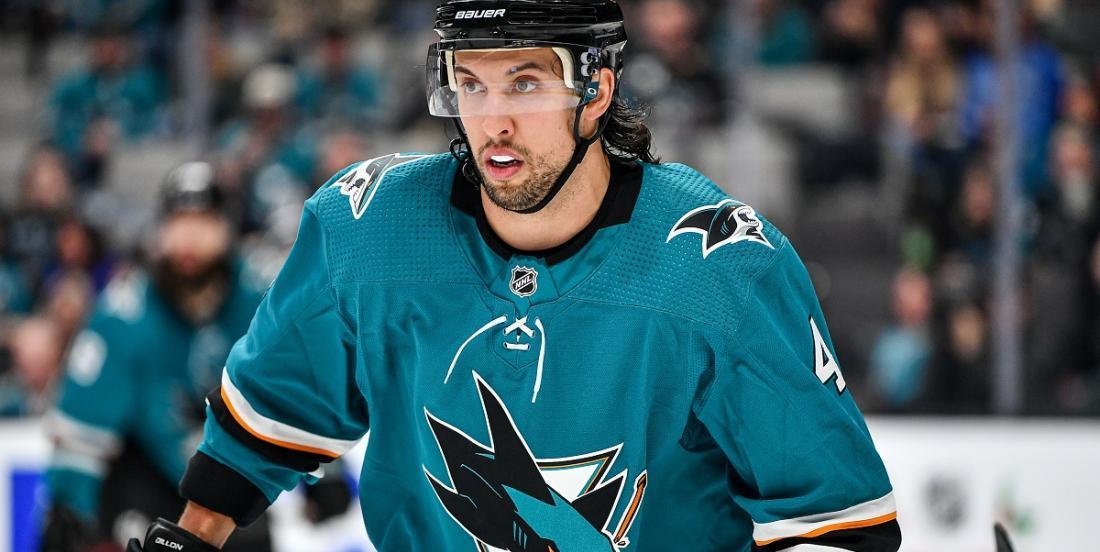 Leafs may have a dance partner in the Sharks.

The San Jose Sharks are having a terrible season, shockingly bad in fact, and as a result there are now all kinds of rumors swirling around that team as it pertains to the direction they will be moving in going forward. The Sharks have a ton of salary committed to their core players and after such a poor season many were wondering whether or not the Sharks would consider moving some of those core players at the upcoming National Hockey League trade deadline, or perhaps even prior to that.

On Saturday night during the second intermission that took place during the matchup between the Montreal Canadiens and the Ottawa Senators, Sportsnet's National Hockey League insider Elliotte Friedman touched on this very topic and provided some interesting insights into which direction the Sharks might be headed. First Friedman revealed that the team intended to stand firm as far as their core was concerned, prefering to ride out their current situation like they have done in the past.

"San Jose, there's been a lot of take about what the Sharks will do... Sharks have let it be known they will look at this the way they looked at 2014 - 2015, the last season they missed the playoffs," said Friedman. "The following season they went to the Stanley Cup Final, that is their goal to continue to contend for next year. They don't plan on removing any of their core."

That does not make for much of a trade rumor obviously, but Friedman did add some details regarding some of the Sharks other players that definitely fit that narrative. According to Friedman it sounds like the Sharks will be willing to deal some of their pending unrestricted free agents prior to the trade deadline, and additionally Friedman even hinted at the fact that the Toronto Maple Leafs could be in the market for one of those players.

"They will take about their UFAs, Brenden Dillon and Melker Karlsson. I think there is a lot of interest in Dillon, potentially even a team like Toronto kicking the tires there."

Dillon would certainly make sense for the Maple Leafs, but it will be interesting to see if the two sides can find a fit while making the money work given the Maple Leafs tight cap constraints.