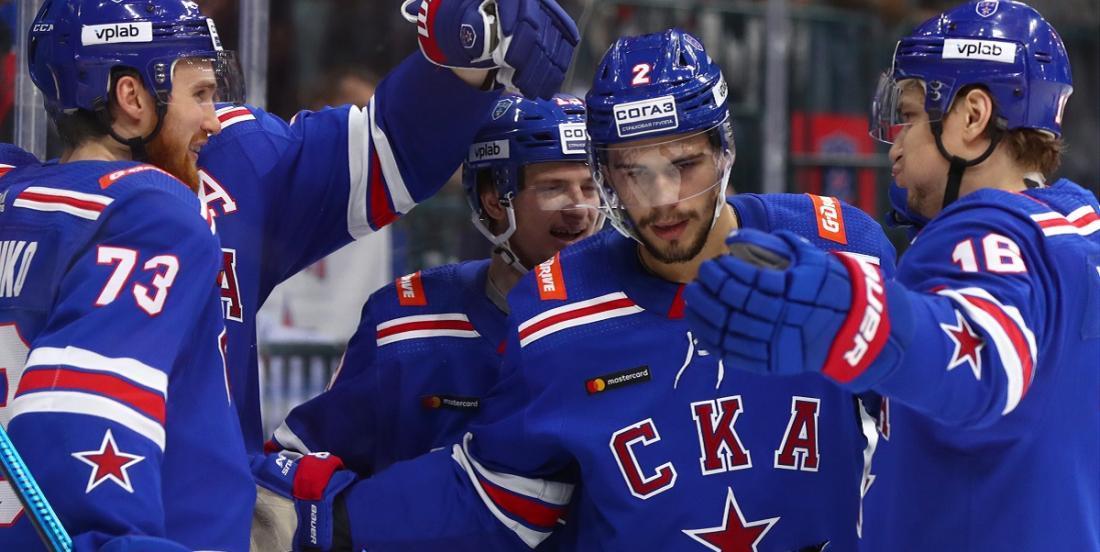 It seems as though the National Hockey League is about to add an Olympic Gold Medalist to its ranks.

According to a breaking news report from The Athletic's Hailey Salvian, the Ottawa Senators have secured a commitment from defenseman Artyom Zub who is currently playing for SKA St. Petersburg of the Kontinental Hockey League. Now it has to be said that a commitment is not an official signing of a contract, however according to Salvian's sources it would be extremely surprising to see Zub get cold feet at the 11th hour.

This is a huge get for the Ottawa Senators who were reportedly just one of at least 3 NHL teams that were trying to secure Zub's services for the upcoming season, and given the defenseman's pedigree it comes as little surprise to learn he was drawing a ton of interest around the league. The stay at home style defenseman has spent the last several seasons playing in a top 4 role for SKA St Petersburg and has collected a ton of international experience while playing outside of the NHL. Zub collected a pair of bronze medals at the International Ice Hockey Federation's World Championships in 2017 and 2019 respectively, and he also boasts a gold medal to his name from the 2018 Pyeongchang Olympics as well.

Zub really raised some eyebrows in the NHL this season however when his offensive production hit a sudden spike, with Zub all thw while maintaining that same level of stay at home play that he has become known for. Zub recorded 13 goals and 9 assists for a combined 22 points on the season and finished with a very respectable plus minus rating of +25 this season, by far the highest totals of his career in every respect. For some contezt here, prior to this season he had just 6 total goals in the KHL and only 26 total assists over 6 seasons combined.

The Ottawa Senators are reportedly confident that Zub is an NHL ready player that will be able to help them immediately, which bodes well for a team that is currently going through a difficult rebuilding period.