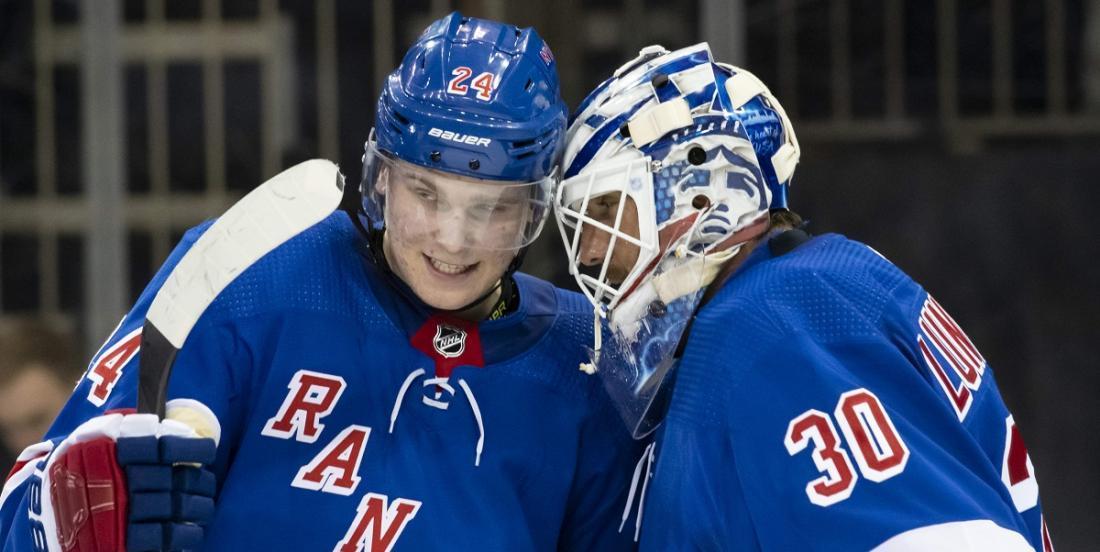 For the first time since I can remember it sounds like National Hockey League superstar Henrik Lundqvist may be giving some thought to playing for a team other than the New York Rangers. Lundqvist recently sat down for an interview with Swedish newspaper The Gothenburg Post and it was during that interview that he, unsurprisingly, express his frustration with the way things played out for him this season with the Rangers.

"What am I supposed to say about that? I had a picture of how the season would develop, what I had in mind," said Lundqvist as per a translation from the New York Post. "When things turned out the way they did, I was surprised. But, at the same time, part of me understands the situation."

Lundqvist of course fell all the way down to 3rd on the Rangers depth chart after goaltender Igor Shesterkin took over as the starter, looking very much like the goaltender of the future for the Rangers in the process. It was a very understandable move from the perspective of the Rangers, and given the way Shesterkin played down the stretch is was likely the right one as well, but it was also a frustrating decision for Lundqvist to deal with.

"I’m not blind. They’re thinking ahead. There are many pieces that go into building a team right now, but also for the future. You’re going to have to widen the view a little. But it wasn’t like I projected my own plan for sure."

Lundqvist made it clear during the interview that he believes he can still compete at the NHL level for "another few years" but now there seems to be some doubt about whether or not that will be as a member of the New York Rangers. Although Lundqvist said he would be fighting to once again become a starting goaltender, for the first time that I can remember he talked about finding a situation that would allow him to achieve that goal. Now to be clear I am listing this as a rumor because this is the product of a translation, but it certainly sounds like he is open to playing elsewhere.

“It’s clear that I’m thinking about how much I love hockey and how long I think I can continue, or even want to continue. I also realized that I can’t look that far ahead,” he said. “Now we are ready to run this summer and this season. I also know that in November and December last year, when I was at my best, I played as well as I did several years before. It was incredibly fun. If I can I find a situation where I play and deliver like that — why not continue?

Could we see a man that everyone identifies with the Rangers truly play for another team? For the first time ever it sounds like it is at least a possibility.