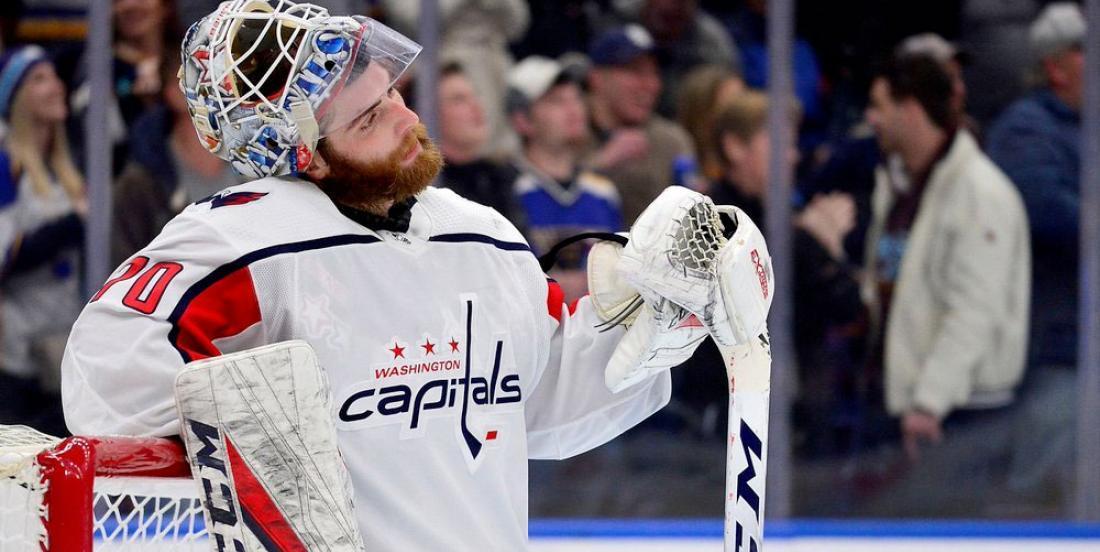 Could the 2019-20 season be Braeden Holtby’s final season as a member of the Washington Capitals?

In his latest article for NBC Sports Washington, Capitals reporter J.J. Regan reports that contract negotiations between Holtby and the team could get contentious if Holtby is seeking a substantial raise on his $6.1 million salary. Which… he is 100% entitled to.

Back in May, Holtby himself commented on how optimistic he is about remaining in D.C., but… money talks.

“I would love that,” Holtby said. “That’s not something that I’m going to try and dwell on or whatever. I’m pretty realistic about what goes on in the business and such. My focus is going to be to put in everything I can this summer to make sure I’m ready to help this team win next year. Everything outside of that you let sort itself out. But it’s pretty clear that I love it here and love this team and the city, but that’s the motivation to work hard and make sure that I do everything I can to make sure we stay here.”

You may recall that Holtby took the Capitals to arbitration back in 2015 where he had to scratch and claw to get a five-year contract worth $30.5 million. Since then he has won a Vezina Trophy, a William M. Jennings Trophy and a Stanley Cup. In other words… open up the wallet.

Sergei Bobrovsky recently signed a seven year, $10 million AAV deal with the Florida Panthers this offseason and he doesn’t have near the team success that Holtby has. Factor in that at 32 years of age, this will likely be Holtby’s last big money contract in the NHL. Buckle up, Caps fans. Things could get interesting.