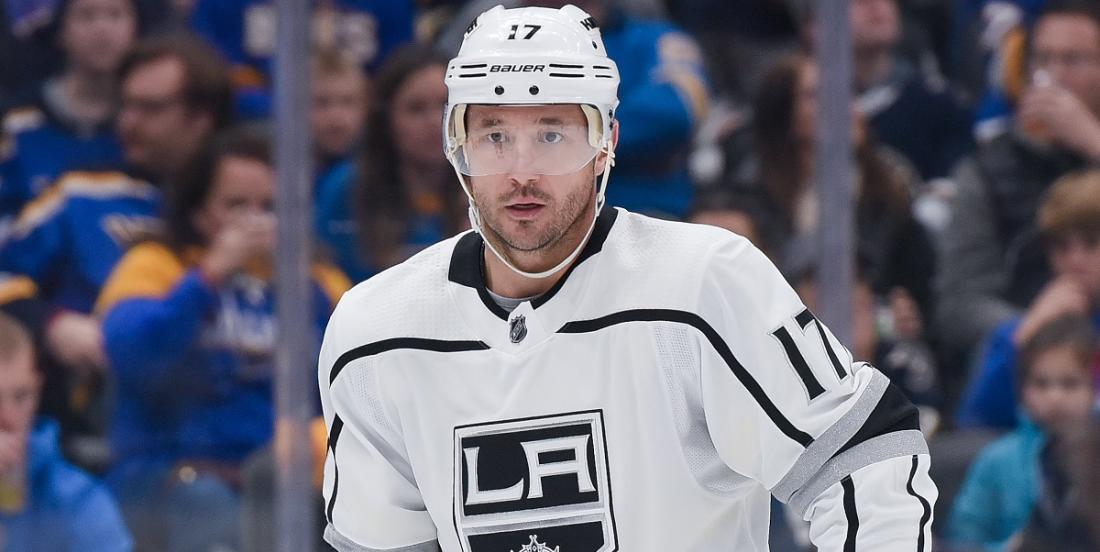 It sounds like one of the National Hockey League's most controversial players is once again going to the open market.

According to a report from TSN NHL insider Pierre LeBrun it now appears as though Russian superstar Ilya Kovalchuk will begin a process that will lead to the termination of his current contract and will eventually result in the player becoming an unrestricted free agent. It is a pretty crazy process, one that will leave the Los Angeles Kings stuck with his current cap hit in spite of the fact that he will no longer be under contract, so we will let LeBrun break it down for you in his own words.

Ilya Kovalchuk was expected to leave the Kings as early as today, which would put him in breach of contract, which would bring on a suspension and off we go with the process which would end with an official parting of the ways this week. He would be UFA by the end of it. The Kings remain with his $6.25-M cap hit this season and next, because he's a 35-and-over player. But they would no longer have to pay him in real life. Kovalchuk's remaining $2.65-M bonus was paid over the weekend. He has $4.25 M in salary next yr but will walk away from that

Now that is a very juicy bit of reporting, one with a great many wrinkles as well, but the main takeaway from all of this for me is the fact that Kovalchuk will effectively be free to sign with any team around the National Hockey League with absolutely no restrictions. I suppose you can cross the Los Angeles Kings off of that list, but that leaves a great number of teams that could potentially sign the Russian forward at a massive discount for the remainder of the 2019 - 2020 NHL regular season.

The fact of the matter is that Kovalchuk has not performed up to expectations in Los Angeles, but those were the expectations placed on him as a player earning $6.25 million per season. There's no indication that Kovalchuk would be willing to take a massive pay cut elsewhere, but if he is willing to do so I could definitely see another team giving him a shot this season.