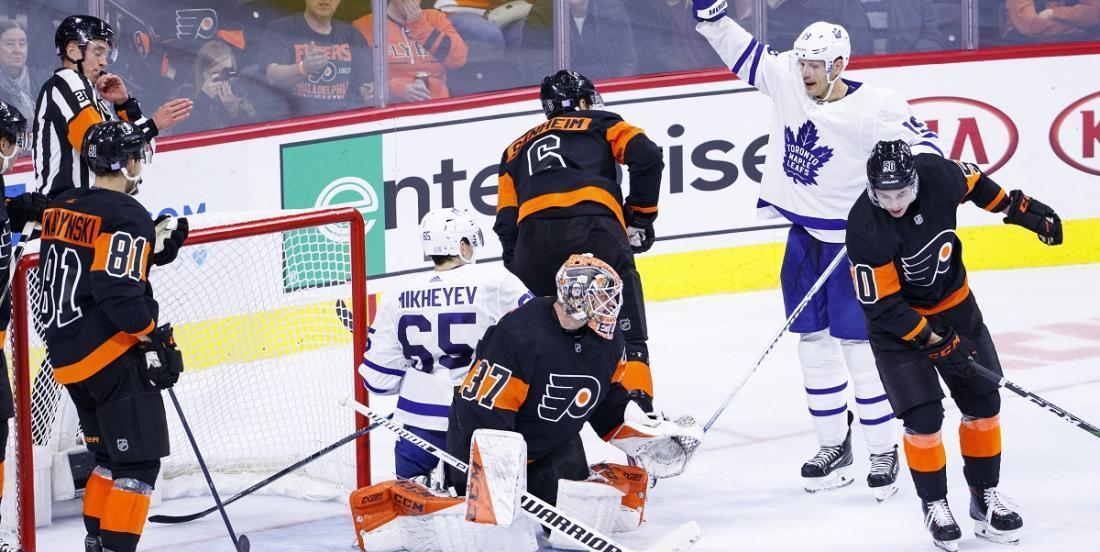 The Toronto Maple Leafs made a calculated gamble during the offseason when they signed veteran forward Jason Spezza to a brand new, one way, National Hockey League contract. At the time it appeared to be a very low risk option for the Leafs given that the deal would only be e a one year contract that would pay Spezza the league minimum salary of $700,000, but now even that low risk gamble appears to have backfired for the Maple Leafs.

Spezza has been used in just 9 games thus far by the Maple Leafs in the 2019 - 2020 NHL regular season and it has become clear to many that Maple Leafs head coach Mike Babcock does not favor the veteran forward. That is not to say that Babcock has not been using him at all, Spezza after all has appeared in 9 games as I mentioned, but it also has become clear that he is simply not a solid fit for the Maple Leafs as their 4th line center. Many have suspected that the return of Zach Hyman could spell the end of Spezza as a Leaf and there is good reason to believe that Spezza could be waived or even potentially traded by Leafs general manager Kyle Dubas.

So where would Spezza end up in that scenario? Well one reporter believes that Spezza could return to his former team in the very same province, the Ottawa Senators. TSN's Shawn Simpson strongly hinted at the fact that he believes Spezza could serve as an excellent mentor to some of Ottawa's younger players, and given his history there it would make a lot of sense.

"Sounds like Spezza will be waived when Hyman returns," wrote Simpson.

"He's not a great fit as a 4th line center. But gotta say if I'm looking for a mentor for L. Brown, White, or Norris. I'm bringing him back to Ottawa a 700k, and playing him ahead of Anisimov, Ryan, Boedker, or Beaudin."

Not everyone believes that a return to Ottawa makes sense however. Ottawa Senators insider Bruce Garrioch attempted to throw cold water on the rumor this week when he suggested that Spezza would not be a fit for the current Senators roster.

While there’s no question Spezza would be a good mentor in the dressing room, the reality is the Senators want their young players in the lineup. The expectation is injured centres Colin White and Logan Brown are both going to be back soon which means if Spezza were brought here, he’d be taking up a valuable roster spot.

It seems Spezza will almost certainly be on the outs in Toronto, but depending on who you believe a return to Ottawa may not be in the cards.