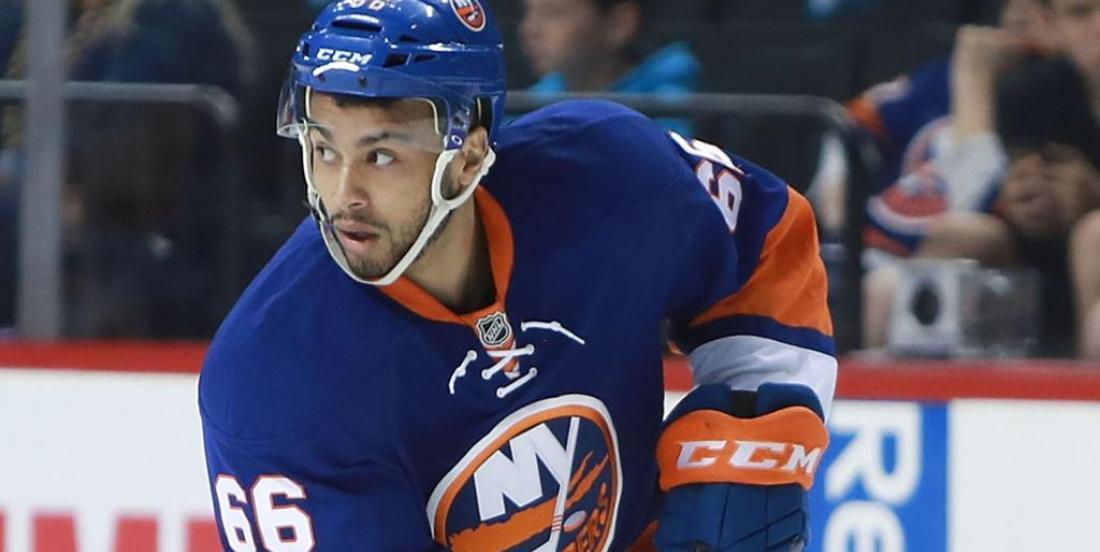 NHL insiders believe this will get done soon!

New York Islanders forward Josh Ho-Sang is awaiting a new start ever since he requested a trade earlier this season. He is currently training in Toronto in the meantime.

Well, the waiting game might be soon over as NHL insider Darren Dreger reports that Islanders general manager Lou Lamoriello is working hard at trading the young forward, which could happen sooner rather than later.

Last night on TSN’s Insider Trading, the panel didn’t get around to talking about Ho-Sang, who is drawing more and more interest around the league, however, Dreger made it clear on Wednesday morning that a trade could be coming soon.

Last week, it was revealed that two teams were in the mix to acquire the services of the young forward. The Pittsburgh Penguins, who have been dealt unlucky cards since the start of the 2019-20 season with many forwards being sidelined with injuries, have been looking at Ho-Sang as a solution, according to Dan Kingerski of Pittsburgh Hockey Now. Pierre LeBrun also reported that the Carolina Hurricanes are looking at Ho-Sang to fill the void on their top 9 offence.

With the season underway and players falling to injuries, you have to believe teams are looking at the best option to add solid depth up front. Ho-Sang sure comes in quick on the list, along with Jesse Puljujarvi of the Edmonton Oilers, who remains overseas waiting for a trade to take place.

It feels like a trade might be coming up soon: let’s see what happens to these two who requested a trade long ago.